Archdiocese of Port of Spain | His Grace Reflects | Day 8: Angels 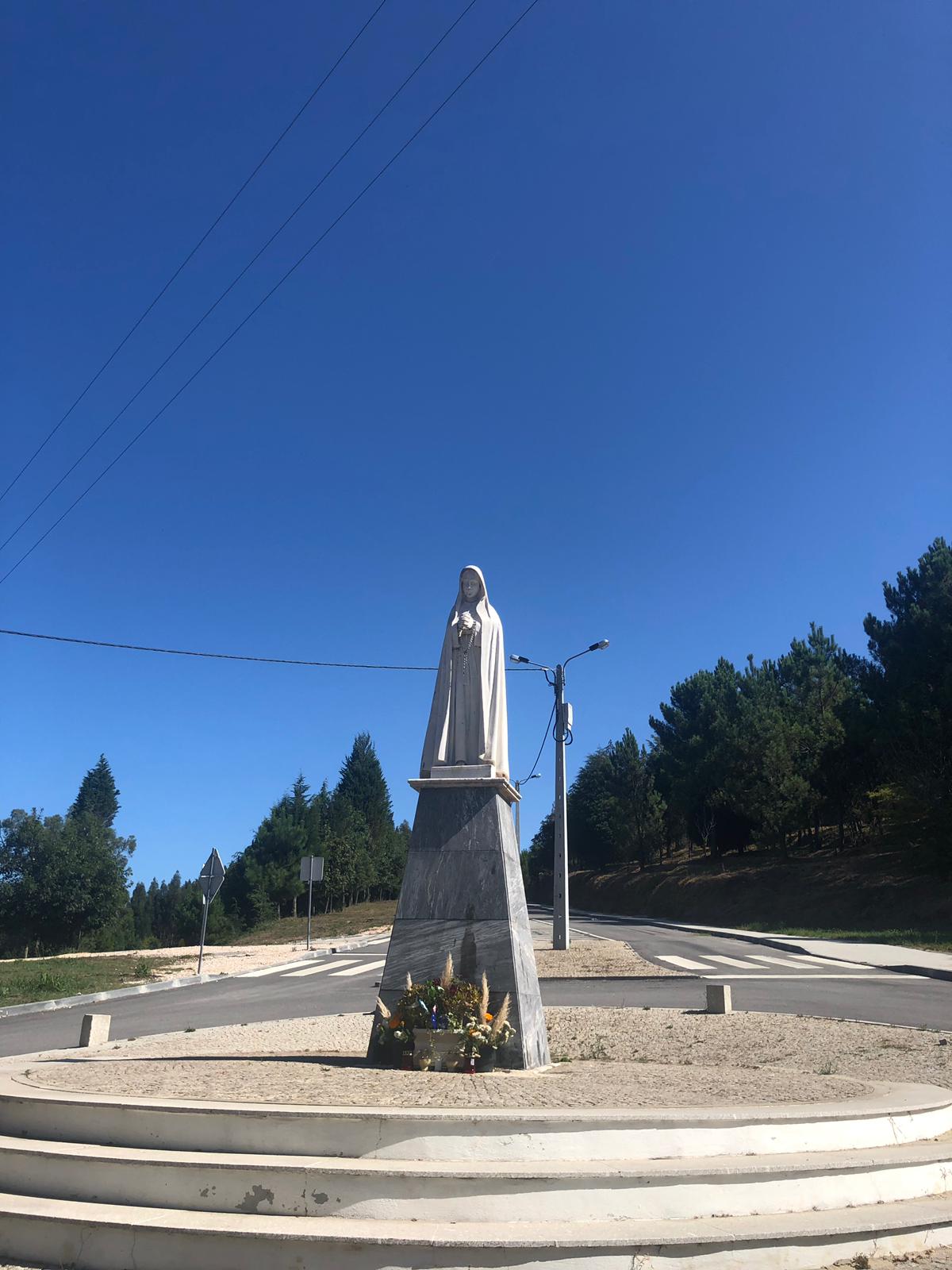 About 300 meters before this lady came out of a gap and was walking just in front of me. In Russia she would be called a Babushka. She had a cardigan wrapped around her head and dressed like an old lady. Up until my distress, we did don’t exchange any words not even an acknowledgment of our being in the same space. But then she looked up and fight my eye and singled to me.

When I reached her we acknowledged each other. She smiled and it lit up a very bright sky. She spoke some Portuguese and I spoke English. We did not understand anything of each other. She motioned that she wanted to eat. Then I realized she was saying she was going to eat. She wanted nothing. I was the one in need.

When I came alongside her, after our exchange, she began to walk and expected me to walk next to her. I was saying the Luminous mysteries. I reached the third—Proclamation of the Gospel and the call to repentance—I offered it for her. 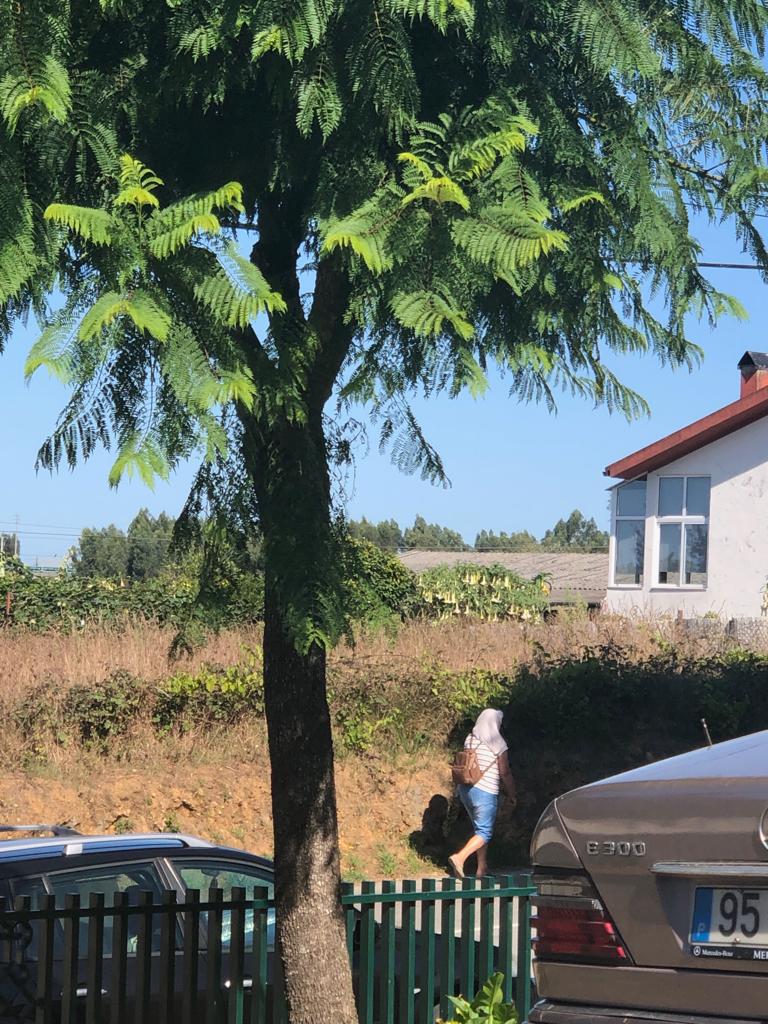 An angel is a messenger from God. They do their work and they leave you. Gabriel did not stick around after he gave the message to Mary. But he delivered the message.

Have you ever been an angel to someone? This evening i was privileged to be an angel. For the second time I am staying at a real Albergue with real pilgrims. I met a man from Slovenia who is also walking from Fatima. He left the day before me. I told him I would do mass at 6:00 pm. At 6:00 I came down and told the owner I was celebrating mass. Her face lit up and she asked if she could come.

There were pilgrims hanging around. I announced that I was celebrating mass. A group of six of us gathered and we celebrated. South Korea, Canada, Slovakia, France, Portugal and Trinidad and Tobago all around the table of the Eucharist. We broke the word and we broke the bread. There was a message from God.

After mass the owner took a picture with me for her daughter. She said. I am Catholic. My daughter is super super super Catholic. There was abundance of Joy.

One person after mass asked to speak. It was another opportunity to be an angel. When last have you been a messenger of God for someone? 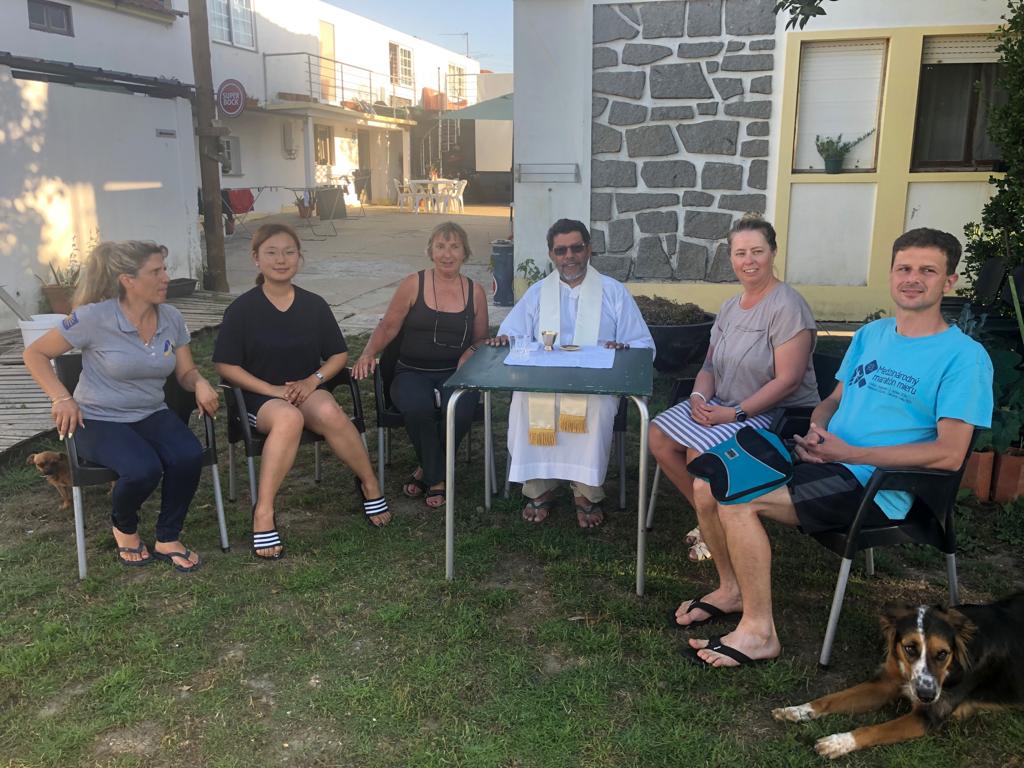