Archdiocese of Port of Spain | His Grace Reflects | Day 7: Gratitude 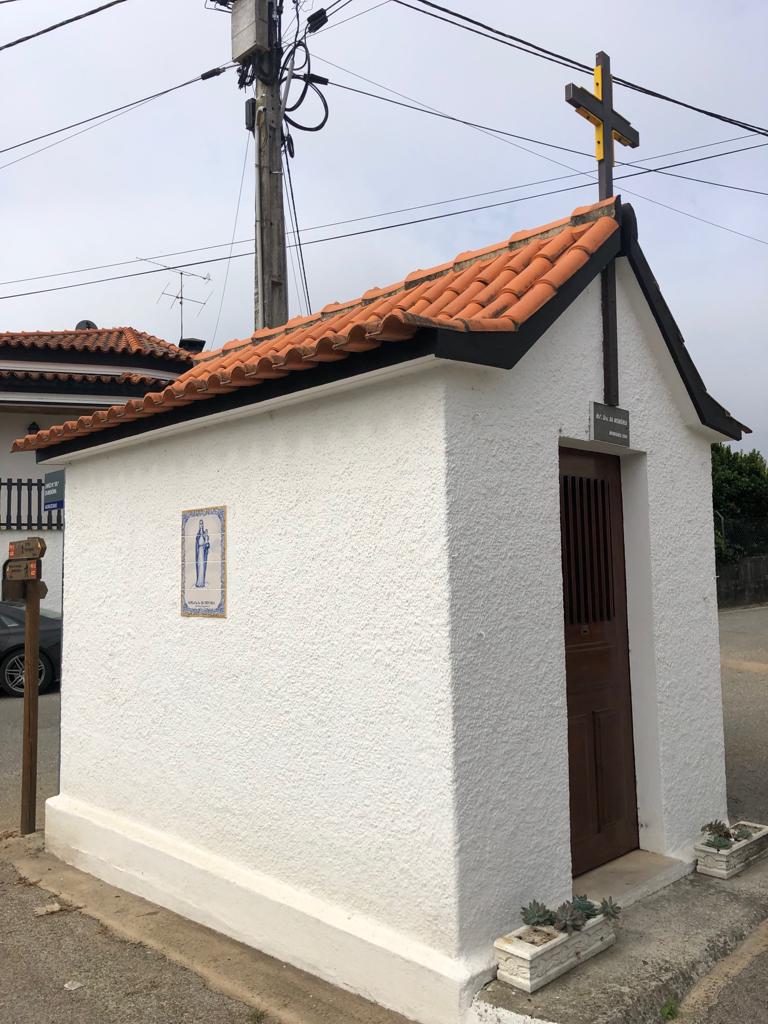 On Friday when Jose and I were speaking, he said to me there was so much to be grateful to God for. God had treated him which such generosity when he had been such a sinner.

This is a disposition of someone who has encountered Christ. They move beyond themselves to God and recognize what they have received as compared to what they have given. There is a deep sense of the debt that cannot be repaid even if one gave all one had.

There are many parables about this sentiment of gratitude and what God has done for us in Christ. The parables often highlight the opposite—the man who was forgiven a great debt who refused to forgive a fellow servant with a small debt. This notion of debt that we were unable to repay, forgiven as a free gift, is central to the Gospel message. 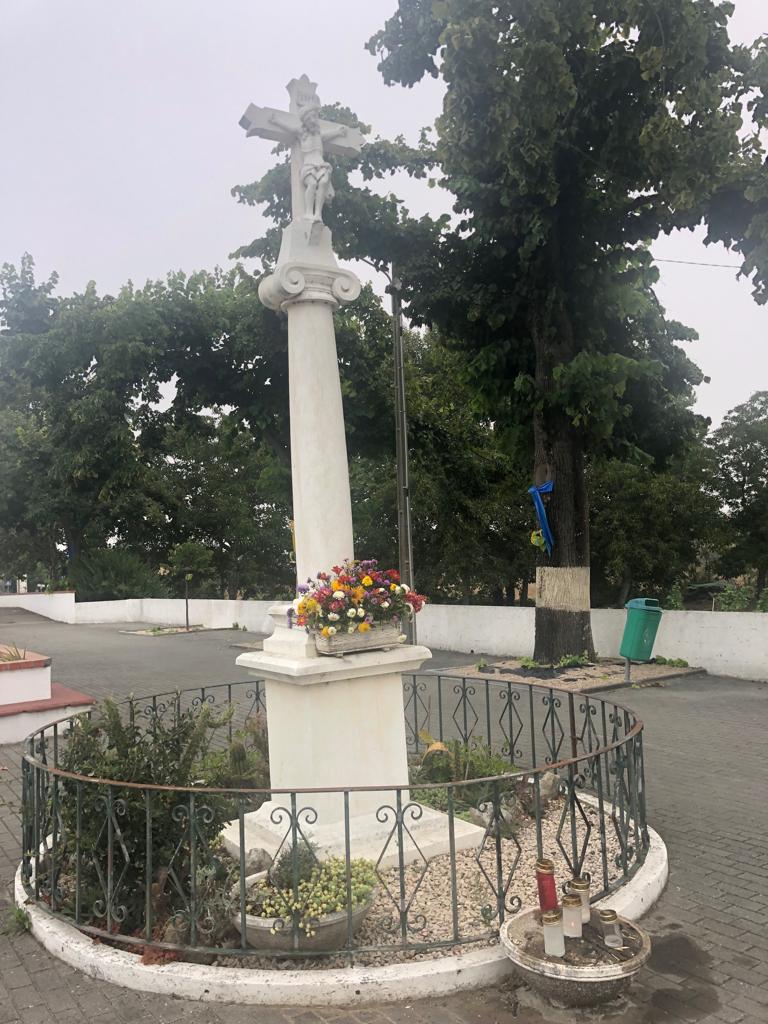 Someone who is truly spiritual not only has routines of prayer and devotion, but are filled with gratitude and a sense of gratitude to God for what He has done in their life. The opposite that is seen far too often, it is what God owes me and what I demand from God. These two are very different. The first flows from Grace and redemption and the second from privilege and entitlement. The first is true religion and the second is something else—duty, power, privilege etc.

There are two kinds of people who serve the church. Those who know they are sinners and beg constantly for mercy while having a spirit of generosity and gratitude. Or people who receive prestige or power or respectability title or position or recognition and expect everyone to pay their dues in recognizing their position and importance to the church and the ministry. The first is discipleship, the second requires pastoral conversion.

Walking through Portugal there are small shrines in nearly every village. This is not the village church. It is a shrine in gratitude to a saint for favours given. This speaks of a culture of gratitude. Over the many years people have erected shrines for various reasons. All the shrines I have seen are kept well and often there are candles lit at the shrine. Someone built it many years ago but others currently maintain it and participate in the devotion. 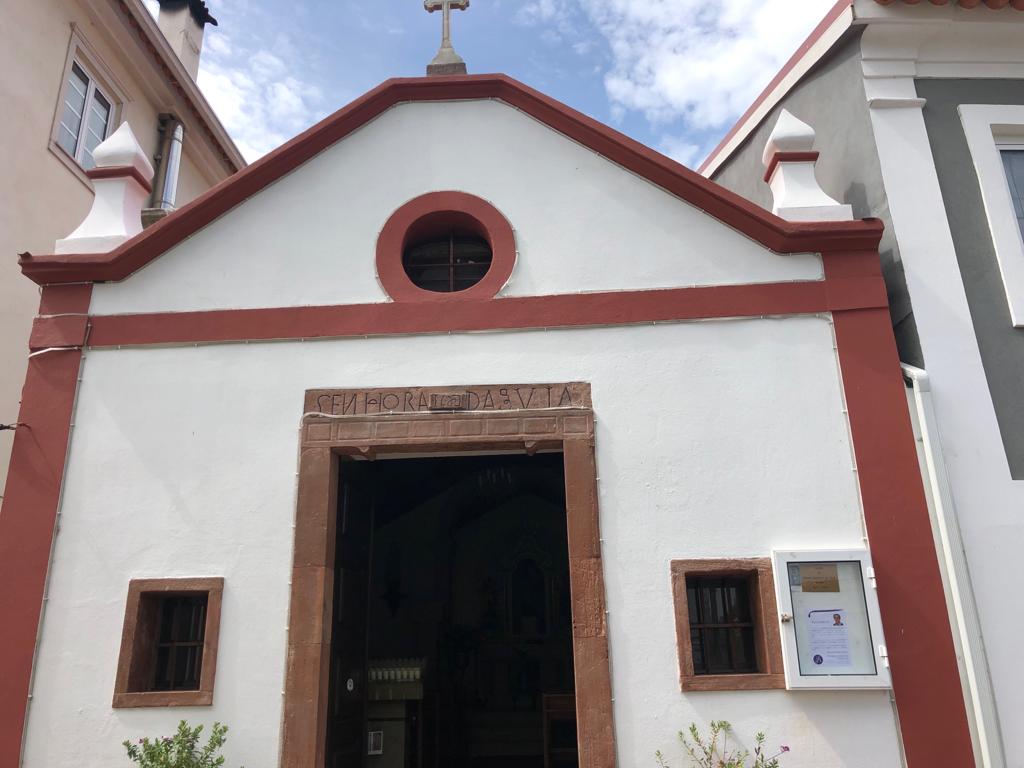 In POS we do not show this level of gratitude to God where a family or individual would build a shrine or a church. Nor have we matured to the place where we maintain what was build before us and participate in the devotion.

The maturing of a church requires people who have encountered the incredible love of God and who give them self freely with great gratitude and generosity.