Archdiocese of Port of Spain | His Grace Reflects | Day 6: Two Tales of a City 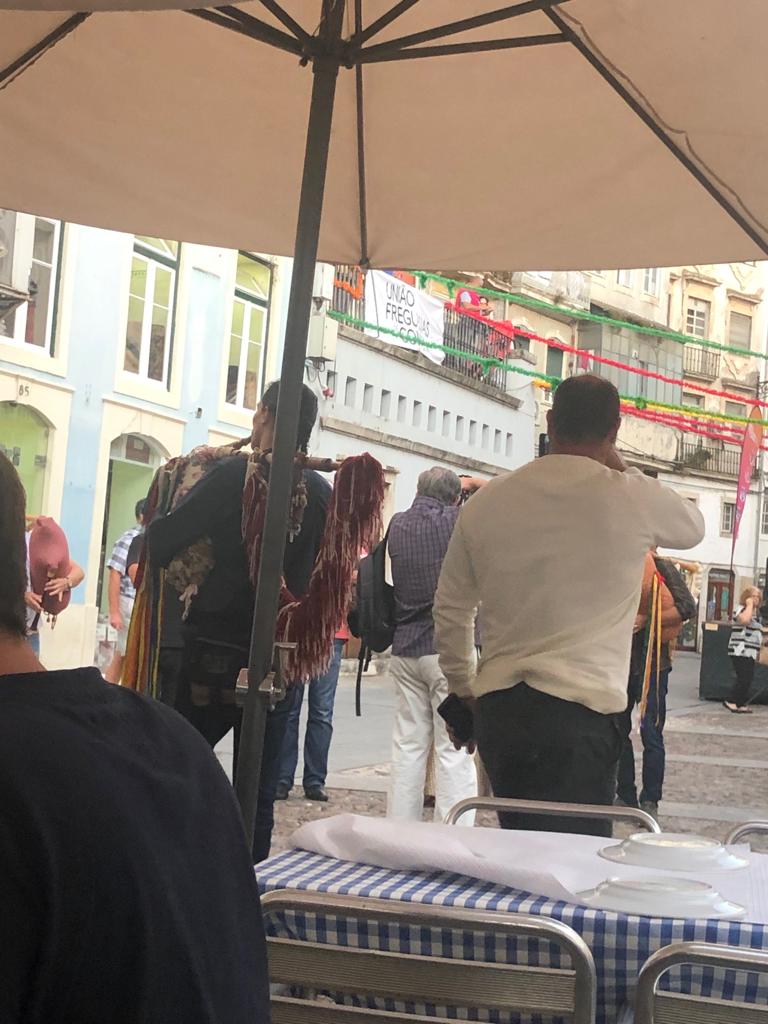 Today God passed my way and I was too dimwitted and afraid to recognize Him. Have you ever realized how fear shuts down our capacities? This morning leaving Coimbra, it was as dark as ever. The city, the third largest in Portugal, sprawls a while before rural space emerged. Cities are amazing. I will speak of the glory of the city and the folk festival last night, but not yet. Now I want to speak about the effect of the city on us.

Leaving was particularly difficult. The map has a path through the city. I tried to join the original way by the canal. No roads connected back to, so I went down a road.  Three quarter way down I knew it was a mistake. It was dark, grinch and lonely. I retreated back up the same road and kept walking to The city’s edge.

As you leave the city centre, the grime and the negativity appear. People sleeping on under archways and the lighting decreases. The whole scent raises awareness. At the edge of the city, I try to join back to the canal again. The way was fenced because of construction. While trying to figure this out a man approached me. There is no one around and no where to hide. He asked for money. At first I brushed him off. He came back in English and I could not brush him off again.

I wanted to run. I did not want to take out my wallet as that could invite trouble. But here in front of me was a man who was obviously in need. He asked for a Euro. To oblige, I would have to pull out my wallet expose where it is and expose that I have money, I was terrified.

I pulled out the wallet and pulled together all the change I had. I handed it to the man. I told him use it for good. I gave this man what he asked for. I did not give him what he needed most. He is a human being and like all of us he needs human contact and appreciation. I failed to see that it was God asking me and I failed to see how to respond with love.

As I walked away I kept looking back to see if he was following me. This city has this impact on us. We can be better than this. So no I did not see God this morning. 3 km later, while listening to the office of readings, St John Chrysostom gave a sermon titled: “Do not adorn the church and neglect your afflicted brother.”

I did not recognize God this morning. I felt ashamed, I wanted to go back, but it was too late. Fear and vulnerability got the better of me. We are supposed to be friends and defenders of the poor. Blindly I passed Jesus by.

Last night I had a very different experience. As God would have it, there was a cultural celebration in Coimbra last night. I went out on the plaza and sat at a restaurant and ordered dinner. There was action every where. We had a band playing pipes to accompany dinner. There were many musical gigs all through the city. They led me to my seat and it was next to Steve. We met several times yesterday. 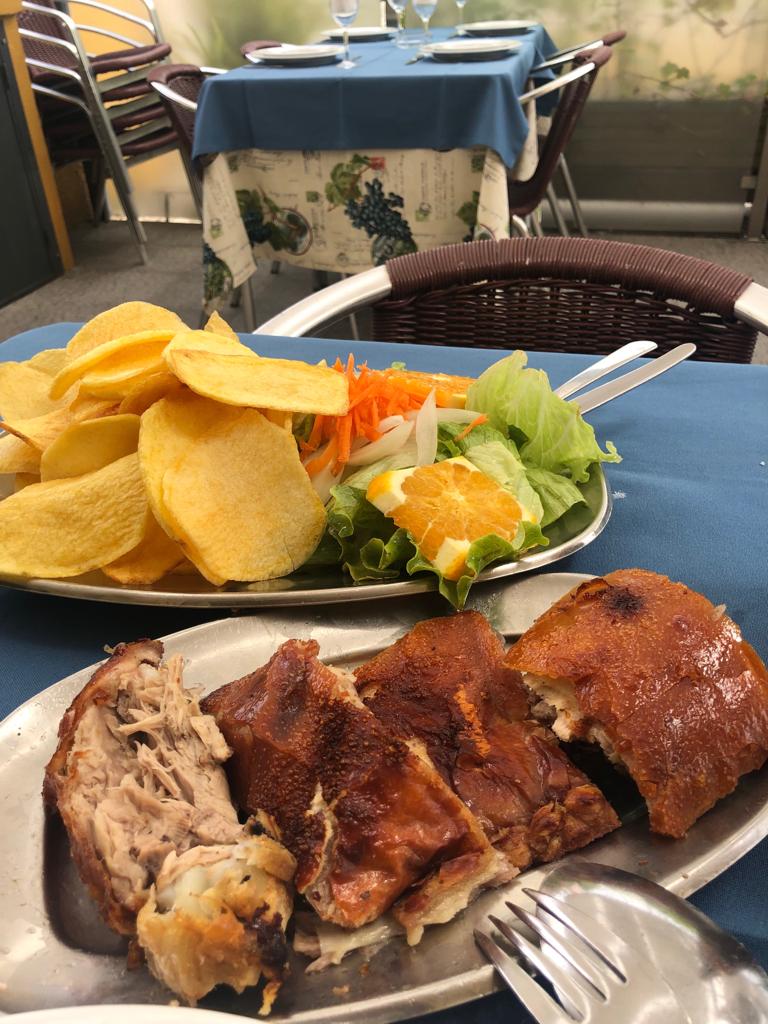 Steve, from Briton, is an agnostic, he is searching and wants answers. In the midst of the music, great food and wine we had a conversation that lasted two hours. Three times I tried to leave. We began with football and cricket. We then spoke about  life purpose or vocation, the restless mind that wonders and leaves us depleted, about Life choices and consequences. And ultimately we spoke about the inner pilgrim.

Through the conversation, Steve became more pensive and focused. He reached deep and engaged me with a very divergent view about the current cultural fad of various movements. For the church, we’re thinking in a 1000 year time span. The emotionalism of the culture does not allow much objective reason. With all of the bad press and terrible things we have done, Steve realized that we actually have a valid point and are important if we want continuity with the past.

At the very end, Steve said: I have one last question—What do you do? Are you a pastor, psychologist, professor? I looked at Steve and said—I am a Roman Catholic Archbishop. Steve has never had anyone take the time to give credible answered to litigate questions. This is missionary discipleship—Sewing a seed for faith in the spaces when it is least expected.

God is in both tales, if we have eyes to see.

For the foodies out there. Mealhada, the town i am in tonight is famous for suckling crispy pork. Just saying I understand why they are famous.