Approximately 60 per cent of workers worldwide have lower real incomes today than they had before the pandemic. Grynspan added that “families are having to choose whether to skip meals, keep children in school, or pay medical bills.”

Furthermore, she said that if the Russian-Ukrainian war continues, with the accompanying high fertiliser and grain prices into the next planting season, “shortages of other basic foods such as rice will occur, affecting billions more worldwide.”

UN Secretary-General Antonio Guterres recently said that the “ripple effects from the war in Ukraine have generated a severe cost-of-living crisis which no country or community can escape.”

David Beasley, executive director of the World Food Programme stated that even before the war in Ukraine, the world was already facing an unprecedented, perfect storm because of conflict, climate change and the Covid-19 pandemic. Over the course of several years, the number of people marching to starvation has ballooned from 80 million to 323 million, with 49 million at risk of famine in 43 countries, he said.

Just days ago, the UN issued an alert: “Horn of Africa braces for explosion of child deaths as hunger crisis deepens.”

The UN reports that nearly 20 million people in Afghanistan – about half the population – are facing acute hunger.

After 20 years of waging devastating war in Afghanistan, the US and its military allies have a moral obligation to ensure that poverty-stricken Afghans have enough quality food, and that all their other basic needs are met.

UN Secretary-General Guterres warned that, “The impact of the war in Ukraine on food security, energy and finance is systemic, severe, and speeding up. We must act now to save lives. … It will take global action to fix this global crisis. We need to start today.”

The world needs a spiritual and economic conversion from its addiction to military spending – calculated at a whopping $2 trillion per year– to redirecting that $2 trillion toward meeting the needs of the world’s poor and hungry.

The world’s Catholic bishops at Vatican II authoritatively taught, “Therefore, we say it again: the arms race is an utterly treacherous trap for humanity, and one which ensnares the poor to an intolerable degree. It is much to be feared that if this race persists, it will eventually spawn all the lethal ruin whose path it is now making ready.”

“If a brother or sister has nothing to wear and has no food for the day, and one of you says to them, ‘Go in peace, keep warm, and eat well,’ but you do not give them the necessities of the body, what good is it? So also faith of itself, if it does not have works, is dead’” (Jas 2:15-17). 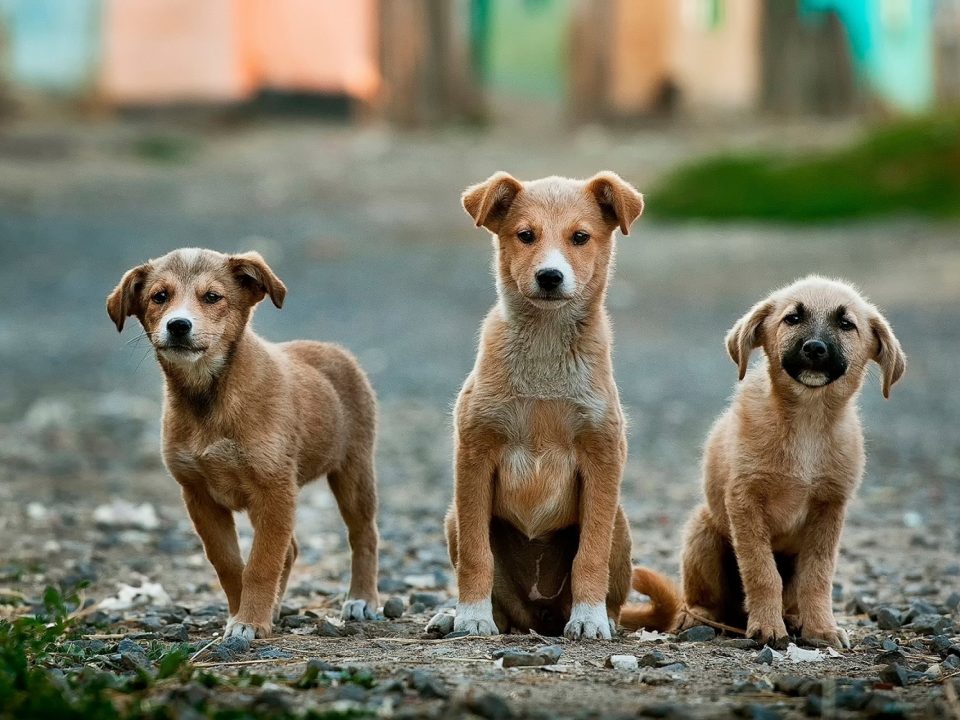 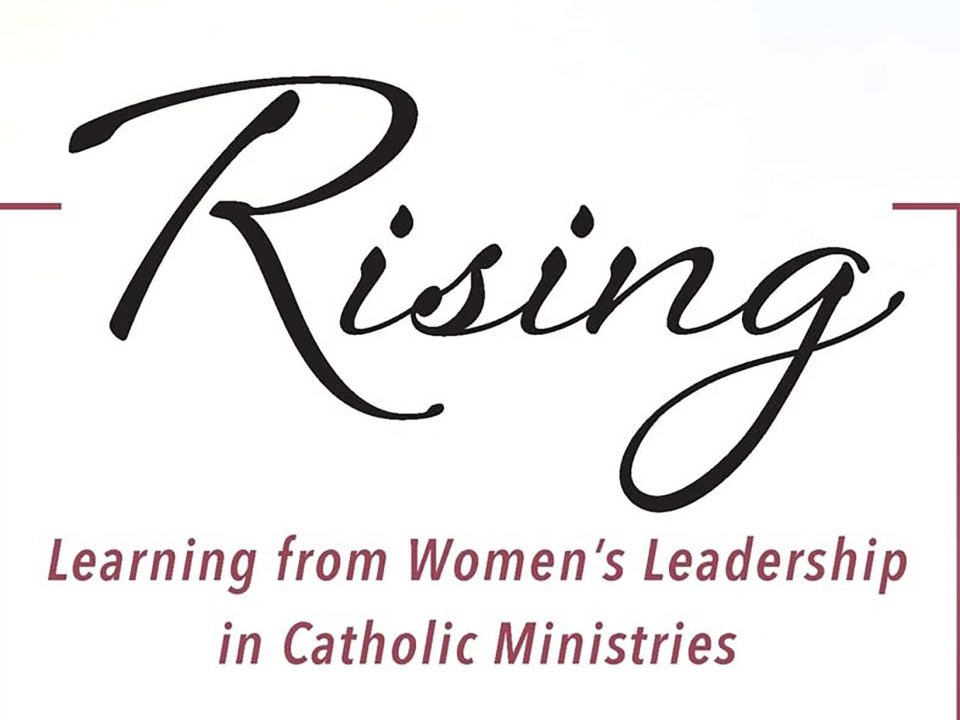 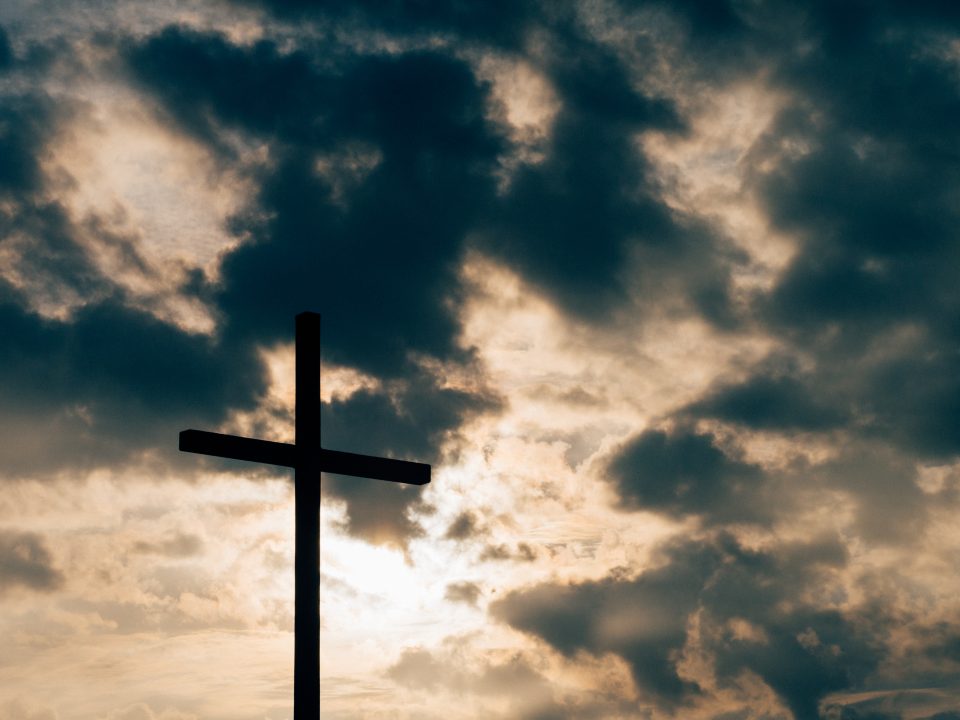 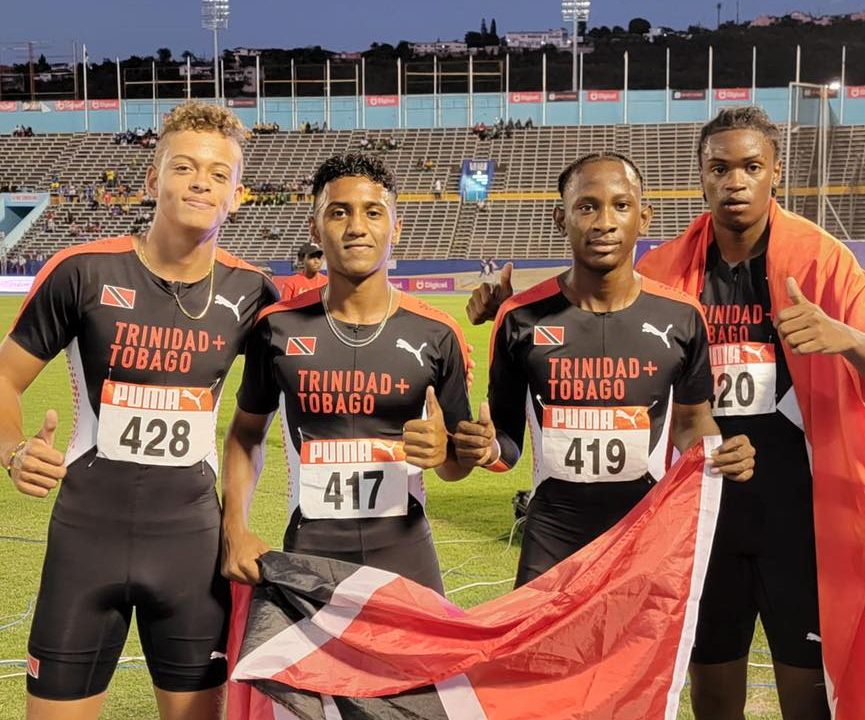 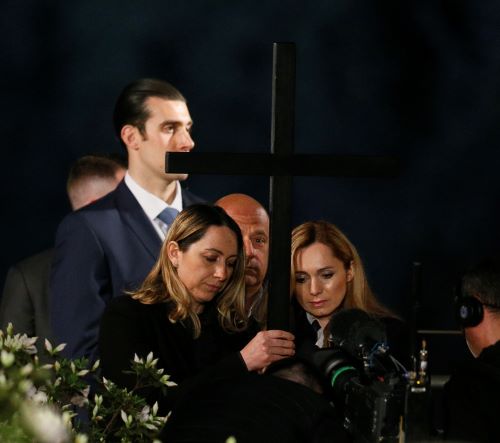 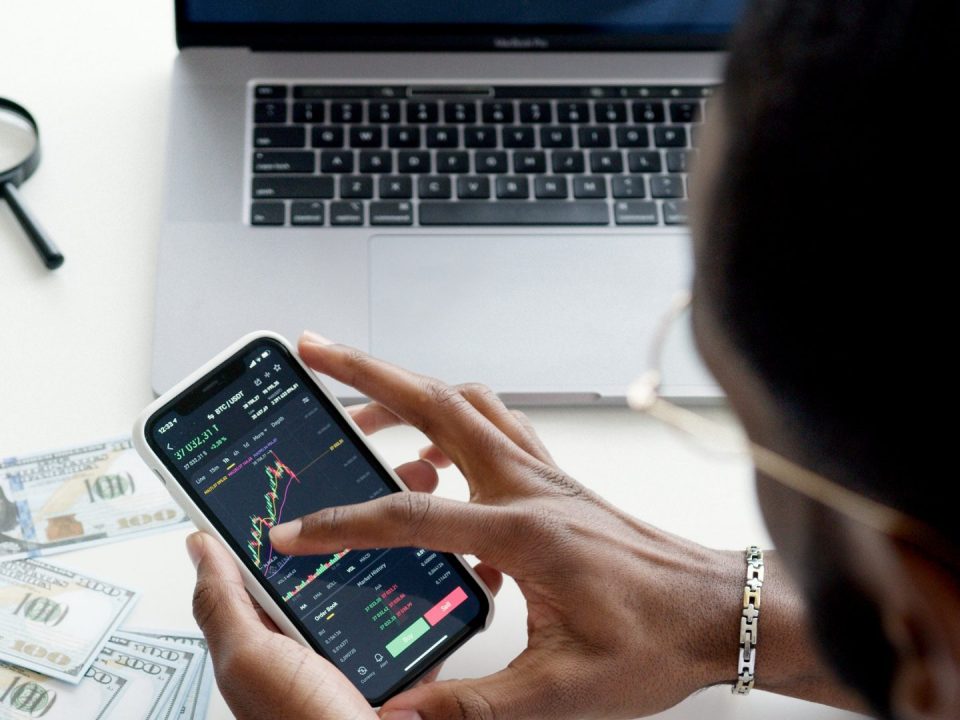 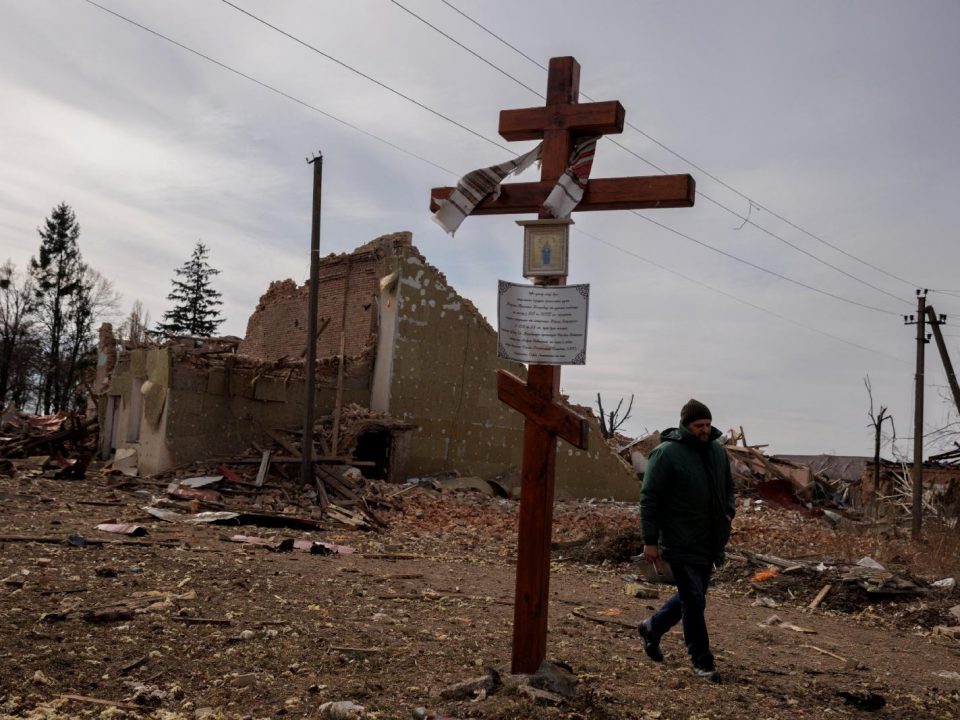 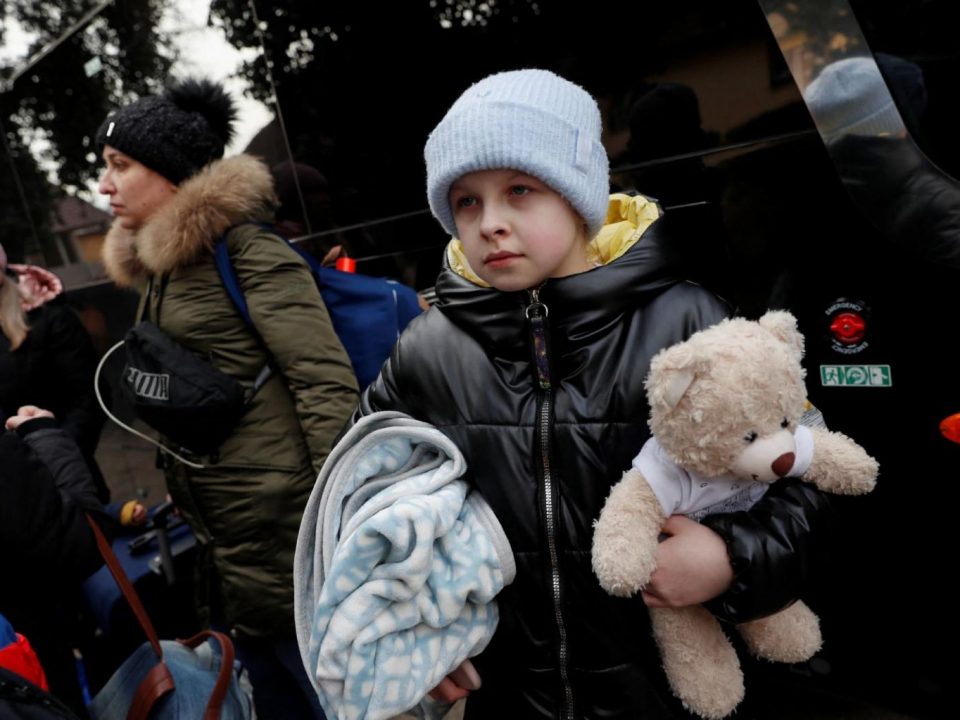