A bit of Jose – de Jesus, he certainly was

On ecumenism – two men for all seasons 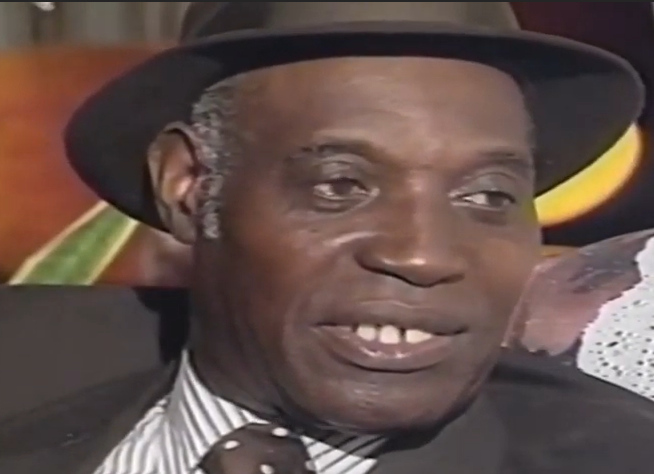 To ensure his legacy remains relevant, the Arima Rebranding Team (ART), a group of entrepreneurs and cultural community activists, has planned a one-year commemoration from April 18, 2022, to April 17, 2023.

An inter-faith service on Easter Monday, April 18 at the Church of God Centre of Ministries, Malabar, Arima was among the events to launch Kitchener’s centennial anniversary celebrations.

Santa Rosa parishioner Felix Pierre was among those invited to speak at the service. His reflection, ‘Kitchener, culture and spirituality’, has been edited for length.

There is power in praise. Proverbs says, “A word of encouragement works wonders”. We have heroes and icons with the musical Midas touch but we don’t do enough for them.

We need to have succession planning. Without it, legacy and sustainability are compromised. For example, who are the people that make music for the Pan besides Ray Holman and Kitchener? Who are the mentors of Ex Tempo?

There are calypsonians who have exalted our nation in song with profound and powerful lyrics. They became like psalmists with gems of hope e.g., ‘Look on the Brighter Side’, ‘Better Days are Coming’ (Black Stalin).

We have had the golden gift to this country and world in song with King Austin’s ‘Progress’ acknowledging that the price of progress is high. Why don’t we sing some of these Calypsoes in schools?

‘Progress’ is remarkably reflective: “This land is not bountiful as it was…I see charity deplored, human rights totally ignored”.

Lord Kitchener, ‘Kitch’, in song paid ‘A Tribute to Winston Spree Simon’ exalting another icon of our soil who blessed our nation.

Our culture seems to have a weakness in praising others, but a strength in belittling them. We don’t give others their due, and we enjoy shaming, blaming, and complaining.

Often, when we complain, we remain and when we praise, we raise. We often deride our own children calling them foolish, dotish and stupid. We often described now-deceased, former Prime Minister as “Duncy, Chambers duncy”.

In Kitchener’s song, ‘A Tribute to Winston Spree Simon’, Kitchener expresses his disappointment that Spree Simon was not given his due:

Everybody wondering how the steelband start.

When you get to know it will break your heart.

We strike gold all because of Spree.

But what are we doing to conserve his name?

The question also arises whether Lord Kitchener was satisfactorily reimbursed as well.

We have many positives in our culture, in our artistes and icons to be proud of. God has blessed our nation. He has been described as a Trini. When we have a leap of faith, this lays the foundation for divine intervention to be the person and organisation we want to be. “We have more creativity per square feet than most people have,” said our Archbishop Jason Gordon. 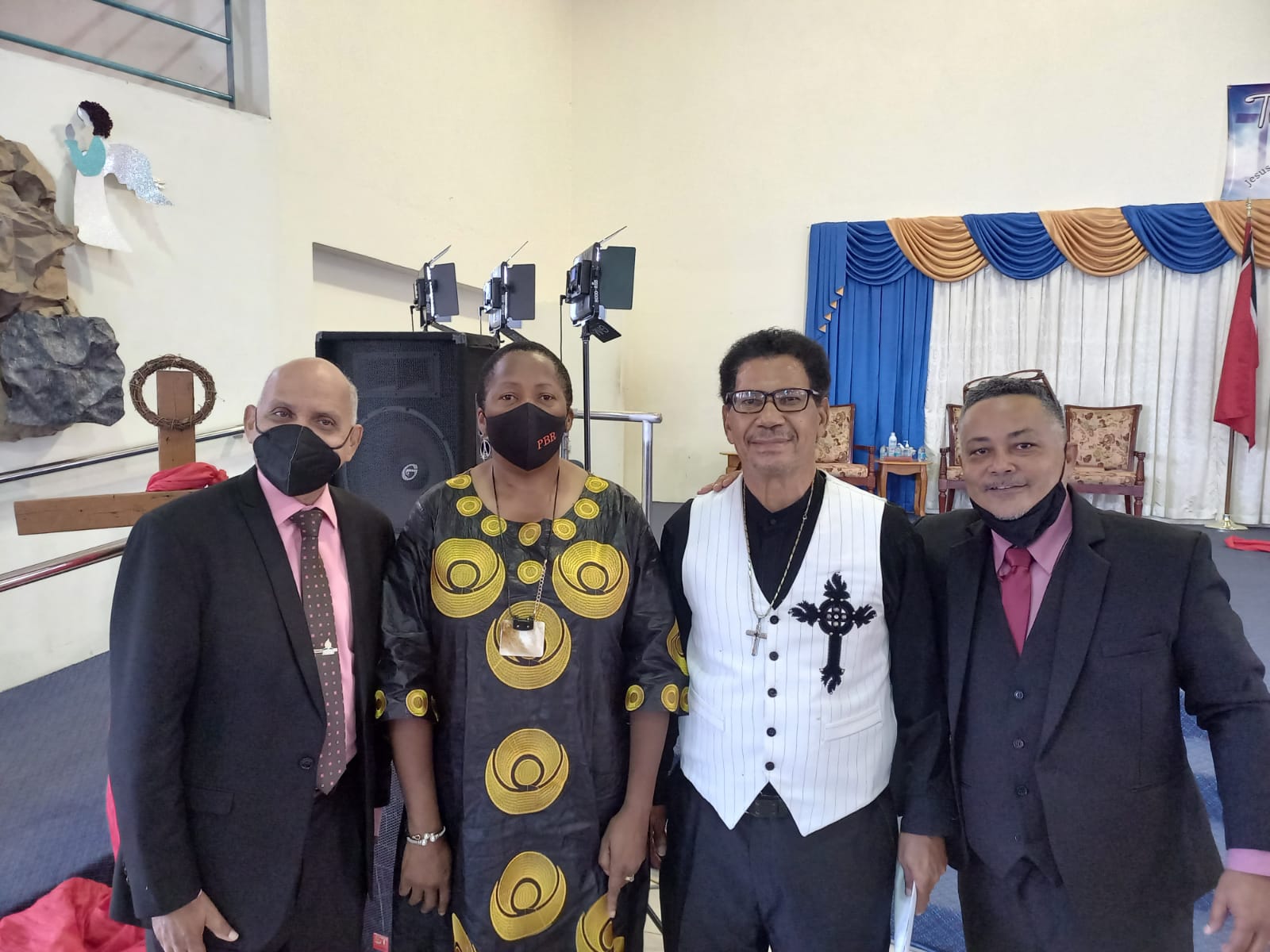 As Nelson Mandela said: “Our rich and varied cultural heritage has a profound power to help build our nation.” It is because of Lord Kitchener’s succession planning, reflections, and mentoring of others like Lord Melody that he was able to see in his search ‘The Pan in Me’, ‘Pan By Storm,’ Pan in A Minor’.

He was able to connect by integrative thinking, and to compose songs for the pan. He saw pan in himself, like Shadow, who felt a bassman in his head.

He was a one-of-a-kind Calypso stalwart and genius, of many propelling parts: composer, singer, manager, mentor, entrepreneur, investor, awesome creator of pan music.

‘Kitch’, meek but not weak, was a man who was not just a hearer but a doer. A man of action who ran Calypso tents and mentored many, for over 30 years. He was fearless, enterprising, and strong. Fear is not a factor when you take hold of God’s promises. Your setbacks become your setups.

He was a consummate artist who blessed our landscape and the branches of our mind, heart and spirit with nobility and grace.

He was a phenomenal and celebrated champion of crusading hope for our culture, national spirit, pride, he has immortalised our rich legacy.

With amazing grace and spiritual distinction, Kitchener received the powerful breath of God, our divine creator; and allowed himself to be propelled into the fullness of his destiny to become a consummate cultural colossus, and genius extraordinaire of Calypso.