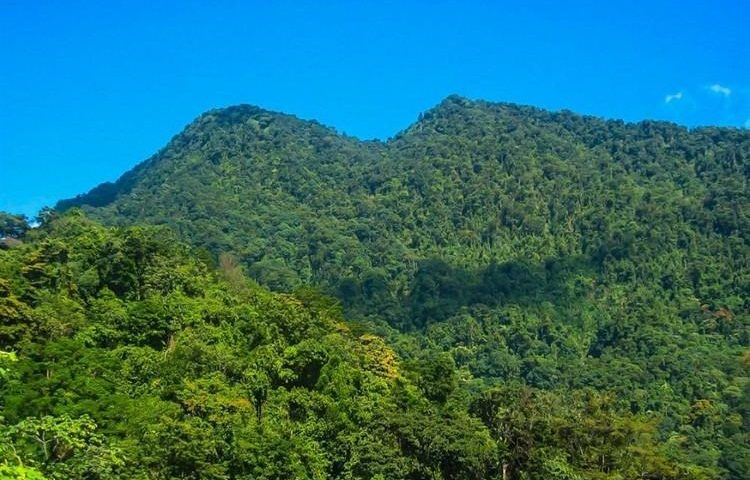 “I think that I shall never see, a poem lovely as a tree….Poems are made by fools like me. But only God can make a tree.” These are the opening and closing verses of the 1913 poem ‘Trees’ by American, Joyce Kilmer.

Vegetation, including forests exist in all parts of the world and they have proven to be essential for the sustainability of life on Earth. Forests play a vital role in the world’s climate as deforestation has proven to cause “12-18 percent of the world’s carbon emissions” according to Wikipedia. There is also significant evidence that forests are associated with “global carbon sinks.” In light of growing concerns on the state of the world’s forests, the Food and Agriculture Organization of the United Nations (FAO) voted in 2012 to establish ‘World Forestry Day’ and to have it commemorated annually on March 21.

The 2022 Theme for the Day is Forests and sustainable production and consumption. This is in sync with the tone of the ‘Glasgow Declaration on Forests and Land Use’ adopted by leaders at COP26 in 2021.

The leaders agreed then that there had to be “sustainable land use transition” as this would assist in meeting the goals of the Paris Agreement. It was further noted that “forests and other terrestrial ecosystems” had to be conserved with enhanced procedures for their reforestation. It was further accepted that there is evidence that in all regions of the world, forests were necessary for the mitigation of carbon emissions. Based on data from the Forestry Division, Ministry of Agriculture, Land and Fisheries of Trinidad and Tobago, 45 per cent of our land area is under forest cover: that is a total of 226,000 hectares. There are reserves but, as in most countries, the impact of deforestation is ever present. This continues to be one of the world’s largest challenges in terms of land use.

The involvement of communities, however, has proven to be worthwhile such as the National Reforestation and Watershed Rehabilitation Programme. Even though such exercises are useful, the effects of deforestation are noted to cause the extinction of increasing numbers of species. It is also noted that when forests are burnt/cleared, the carbon derived returns to the atmosphere as carbon dioxide which is a greenhouse gas and this has had a negative effect in the alteration of the world’s climate. When God created the world “out of nothingness”, everything He saw was good. There was harmony and precision in every facet of creation (Gen1:1–2, 4).

So even with benefits to be derived from reforestation, with areas being devoted to plantations of trees (teak and Caribbean pine in Trinidad), there are clear links between each stratum of natural forest as each forms part of an ecosystem where plants, animals and other living organisms interact to establish whole systems. There must be the retention of biodiversity which enriches the quality of each species of life. Over the years, the international community has been facing disruption in this natural order through the impact of shifting and commercial agriculture, mining, lumbering, urban development, and squatting.

Our reality is that forests and all the natural resources found within such areas are of great importance to humans. The UN is, therefore, once again appealing to us to encourage community-based and national organisations to engage in tree-planting and large-scale rehabilitation exercises on the International Day of Forests and throughout the year. Public policies must be cognisant of the challenges but present realistic programmes to ensure the conservation of our forests.