Vaccinated or not, “let us not discriminate” says Archbishop 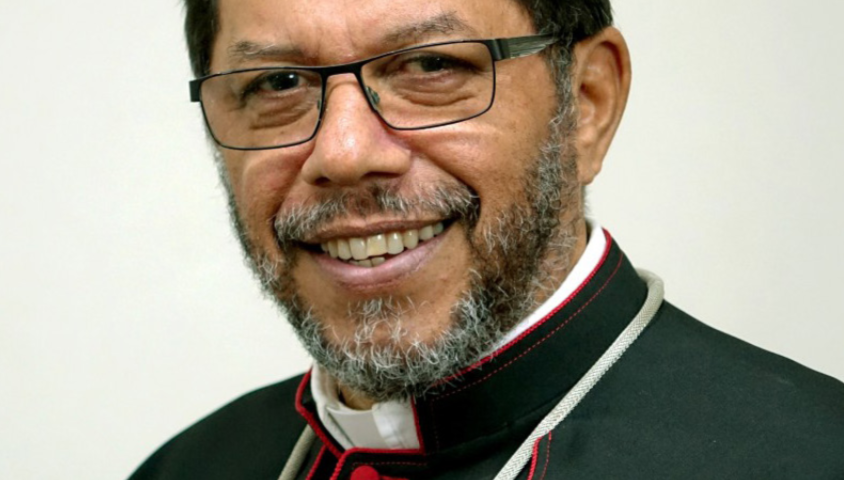 There’s no room in society for another form of discrimination based on vaccination status, says Archbishop Jason Gordon. “Both the vaccinated and unvaccinated have a responsibility to protect everybody to keep this nation safe in a time of pandemic,” he said in response to the “deep, deep contention” between those who oppose mandatory vaccination and supporters of vaccination against Covid-19.

He made the comments today, Thursday, February 17 during morning Mass at Archbishop’s Chapel, Port of Spain.

Prior to this, he noted the reading from James 2:1–9 which reminds of the Supreme Law of scripture given by Jesus to love one’s neighbour without making distinctions. Archbishop Gordon commented that making distinctions between “us and them” was the most natural inclination of humans. “It is made along any line, and it is indiscriminate how we choose to discriminate.” He cautioned against the newest discrimination between vaxxed and anti-vaxx. He said because persons have chosen to be unvaccinated, it does not make them good or bad, moral or immoral, saintly or unsaintly.

Archbishop Gordon observed that even the vaccinated can be irresponsible sometimes because they think ‘I am vaccinated therefore I can’, and that too is another form of discrimination and license. He pointed to what should be the focus: “the one enemy we have is the microbe; it is not the person who has made a choice to be vaccinated or unvaccinated, and we have to gather together to find out how to defeat the one enemy that we have-and we turning each other into the enemies.”

Archbishop Gordon appealed for the public not to add one more layer of discrimination in the society because there were already too many. “Let us sober up here and really recognise we have two enemies, the microbe and the devil. Don’t make each other the enemy,” he concluded.