SYNODTT – We’re getting ready to listen 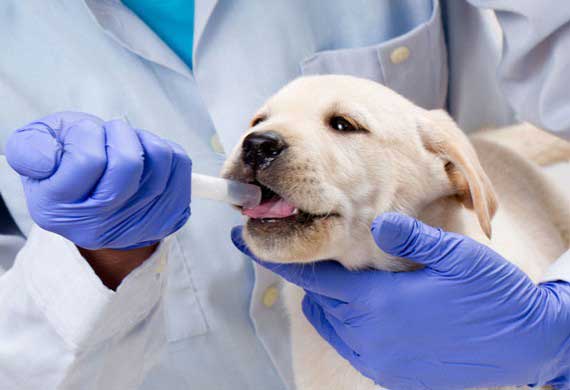 Surgical procedures can range from elective surgeries to emergency procedures. Neutering is an elective procedure that is widely used as a means of population control by preventing unwanted breeding and litters. In some cases, neutering may even be used as surgical intervention of life-threatening conditions.

‘Ovariohysterectomy’, i.e., spaying, is the surgical procedure to prevent female animals from having unwanted litters. In this procedure, the reproductive organs, the uterus, and ovaries, are removed. It is recommended especially if breeding is not intended for the lifespan of the animal. It can be performed as an elective procedure, with no prior medical complications, or as treatment for medical conditions such as pyometra. It is recommended that spaying be performed after the first heat, to ensure that the reproductive tract has reached maturity. Usually, sexual maturity occurs after six months of age, so heat is expected around this time. Spaying done at a younger age, creates the risk of developing urinary incontinence in the senior years of life. It is possible for dogs that are left intact without being bred to develop pyometra, especially in their older years. ‘Pyometra’ is an infection of the uterus caused by the entry and proliferation of bacteria in the uterine space. When dogs go into heat, their cervix opens, which can allow bacteria to move into the uterus. Bacterial growth is counteracted by neutrophils which then results in accumulation of purulent material. A pyometra can be classed as open or closed, depending on the status of the cervix. In open pyometras, a purulent or even bloody vaginal discharge is often the main sign seen. Inappetence, lethargy and fever are also signs of pyometra. If left untreated, the accumulation of pus and bacterial debris eventually leads to septicemia and fatality. Spaying can be a preventative procedure to this condition along with mammary tumors and cancer of the reproductive organs.

Castration/neutering is the measure for reproductive control in the male counterparts. The medical term is ‘orchidectomy’, in which the testicles are removed. It can also be done to control certain unwanted behaviours, such as aggression and female seeking/roaming, which are influenced by the presence of

the hormone, testosterone. This procedure is performed after six months of age or when both testicles are descended. In some cases where a testicle is retained in the abdomen, castration by exploratory laparotomy is indicated. Retained testicles are at a high risk of developing tumours due to the body’s temperature being higher than the optimal temperature for normal function. This stimulus alters the tissue function at a cellular level, giving rise to abnormal tissue production. Thus, castration can also remove the risk of developing testicular tumours and cancers in the older age of life even if their testicles developed without complication. It is also the treatment for already present testicular tumours. An additional benefit of castration is that it reduces the chance for injury that can occur on escapades and from fights. The spread and contraction of infectious disease is also reduced as the risk of exposure on roaming is removed as well. It has been shown that pets who have undergone these procedures have lived well into their senior years with less medical complications. 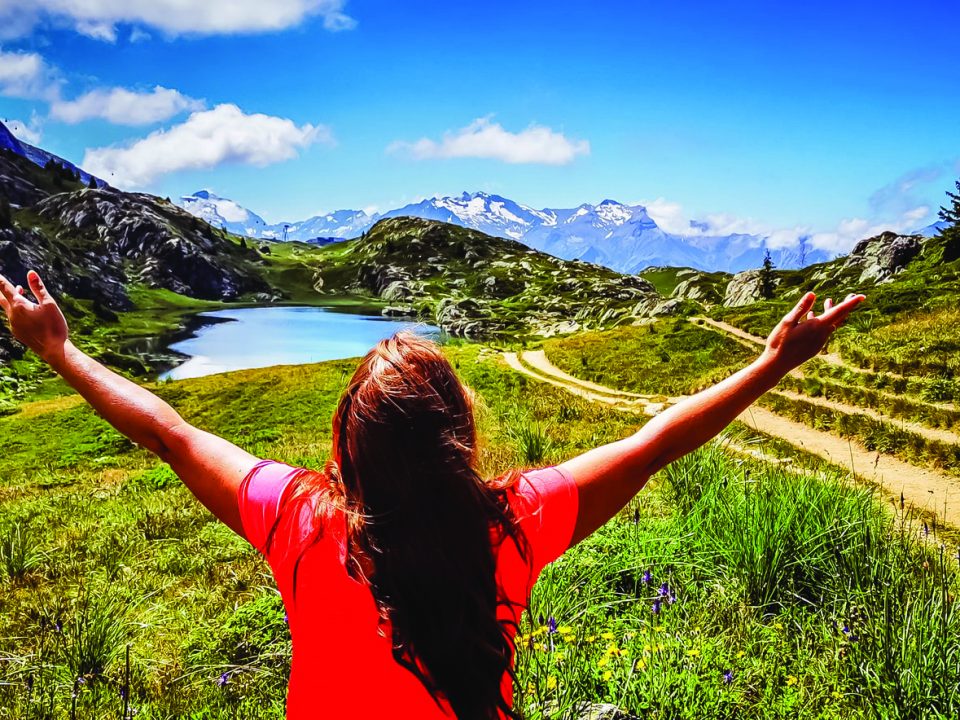 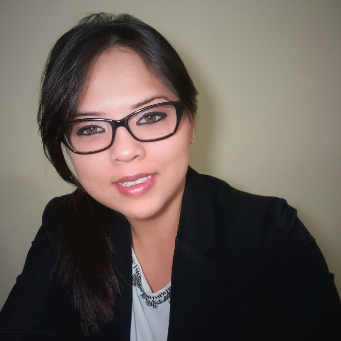 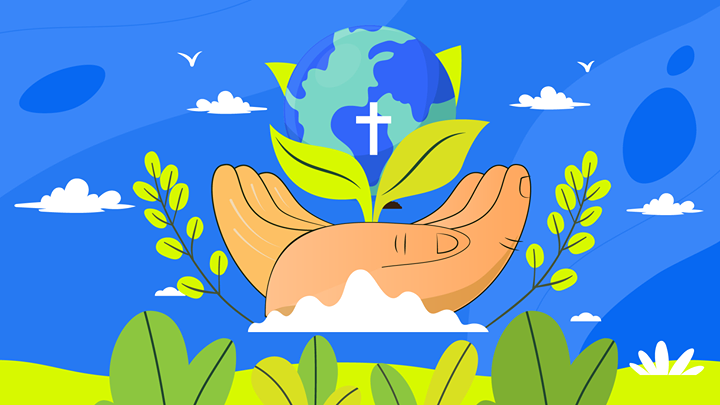 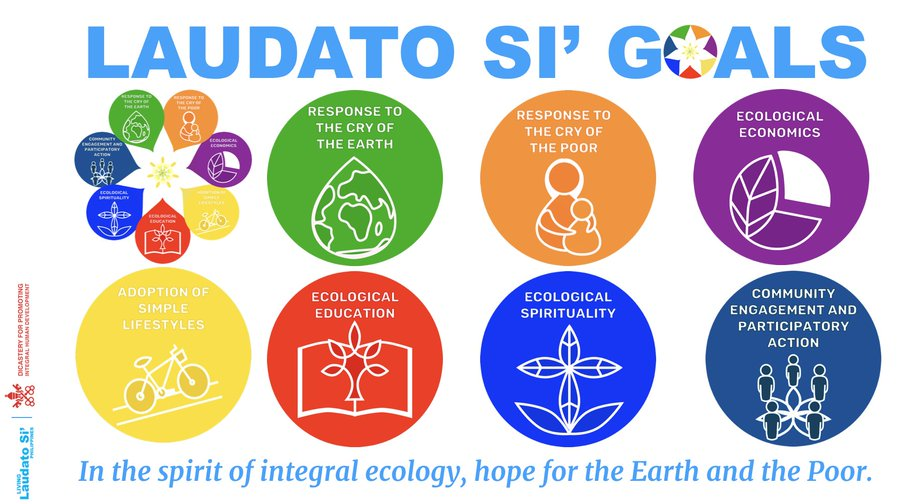 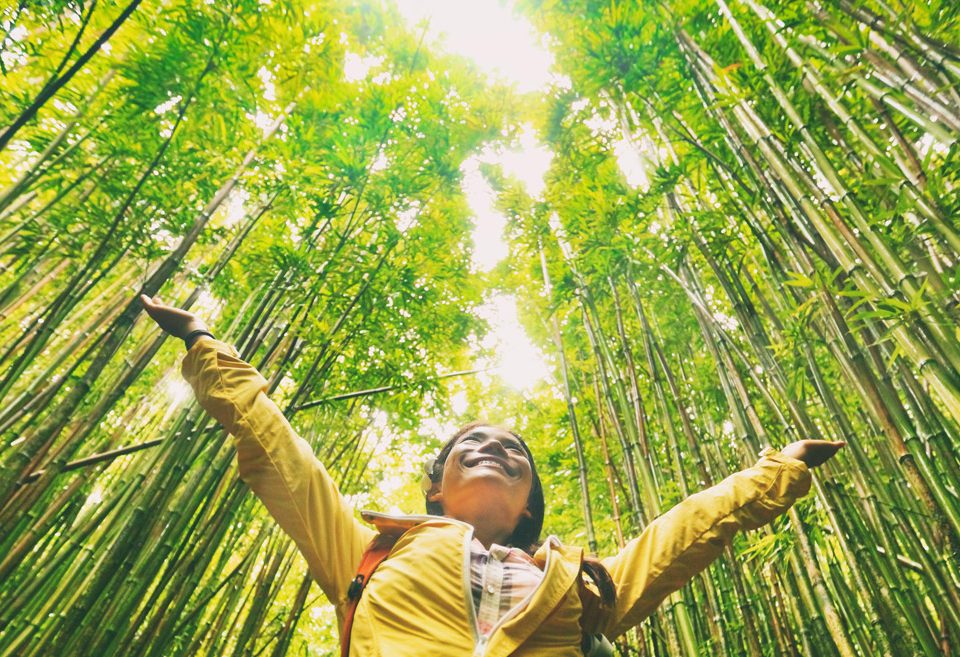 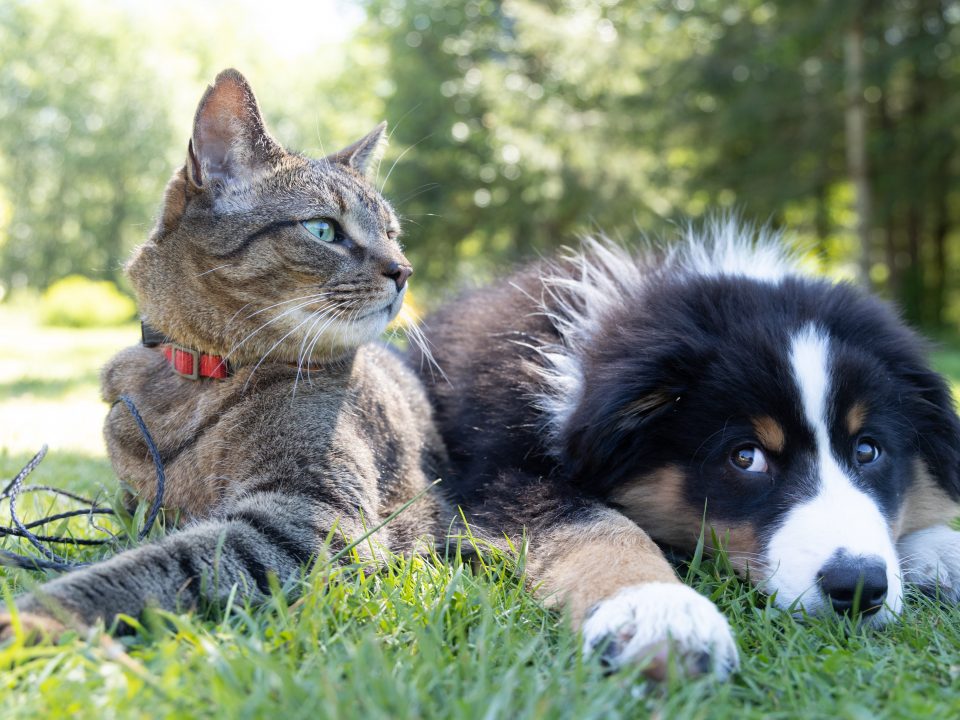 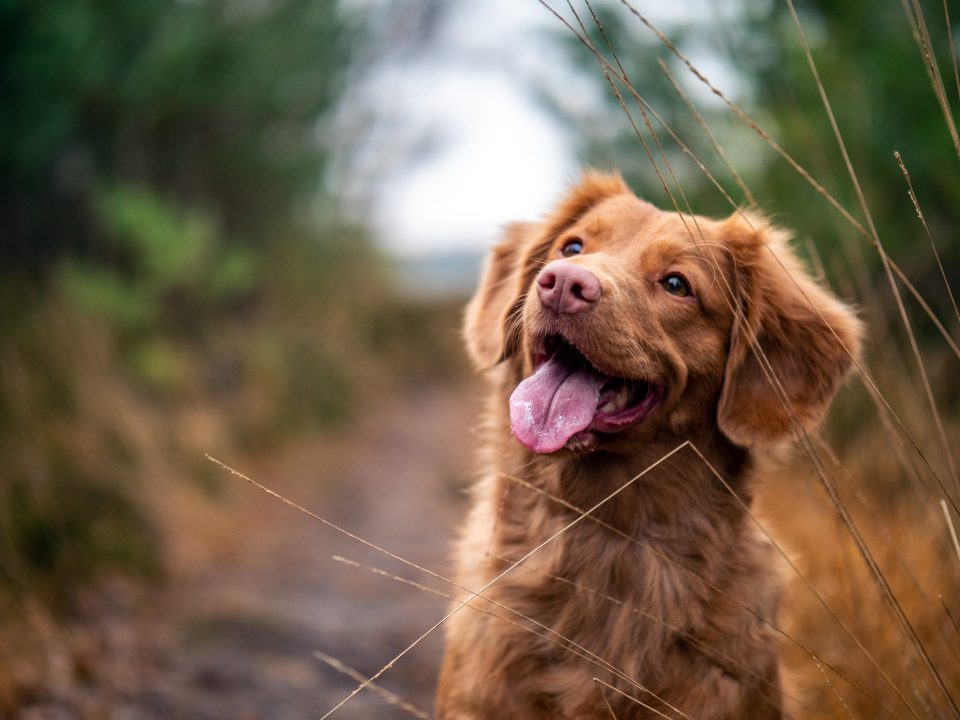 Photo by Jamie Street on Unsplash

Over the counter drugs and products to avoid for your pets: Pt 2