Monday January 3rd: Jesus is with us, have faith and hope in love

The St Francis RC Church, 146 Belmont Circular Road, Belmont will celebrate its 120th anniversary next May with a series of events.
Signalling the start was the colourful display of lights at the church in December. The church was blessed May 25, 1902 by Archbishop Patrick Vincent Flood OP.
According to a release from the St Francis Building Committee, “the lights of hope and praise” herald the season of goodwill and peace, pays homage to T&T’s citizens especially those who contributed significantly to the culture and development of the Belmont community, and affirms a renewed stance of positivity as community efforts are mobilised to ensure the timely and efficient restoration of St Francis, which is listed on the National Asset Inventory.
Member of the Committee Jose Nivet mentioned one event being planned. On Palm Sunday, a fundraiser, the Belmont Heritage Gala Concert, will be held at the National Academy for the Performing Arts, Port of Spain. “There’ll be a whole host of participants…we are planning for a live show and also have livestreaming,” he said.
Phase one of the restoration began last September and is expected to be completed before the end of May. Nivet indicated that original wooden trusses and purlins were retained.
“For the centre aisle of the church, all the trusses and purlins, we have been able to use the original wood to put them back up and for the left wing…we have been able to use most of what was originally there and for the right wing, we have been able to use half”.
“A truss is essentially a triangulated system of (usually) straight interconnected structural elements” (www.steelconstruction.info), a purlin is the longitudinal structural member in a roof.
Some new close boarding, i.e., boards of similar size placed next to each other to board the roof structure, need to be installed.
Half of the transparent glass high up will be refurbished, reused and new glass installed where parts are missing. Nivet said an artisan based at a factory in Colombia with experience using aged glass was involved.
Next year, the Portland cement in the walls will be removed and replaced with limestone, the original material. “There is minimal structural work to be done, that will also be done in the new year,” Nivet said.
During the first quarter of 2022 the scope of works for phase two will be prepared. The Committee is hopeful for it to start at the end of the year.
Fundraising is necessary for each phase of the project to progress. Member of the public can send contributions to: Archbishop of PoS Belmont, indicate on cheque ‘Restoration’.
Bank Transfer: Republic Bank, Woodbrook Acct# 510800063201
International Transfer use: SWIFT CODE: RBNKTTPX
Online: https://fundmetnt.com/campaign/st-francis-church-restoration-project-belmont

1902: The parish priest was Fr Vincent Sutherland OP. The church was completed in one year. It was designed in Romanesque style by Irish architect George Coppinger Ashlin (1837 – 1921). The first Mass was on Pentecost Sunday. St Francis RC Church was blessed but not consecrated due to its debts.

2002: Centenary anniversary. The Church retained its unique architectural features over the years. Changes undertaken over the years include to the sacristy, sanctuary, stained-glass windows, and roof. 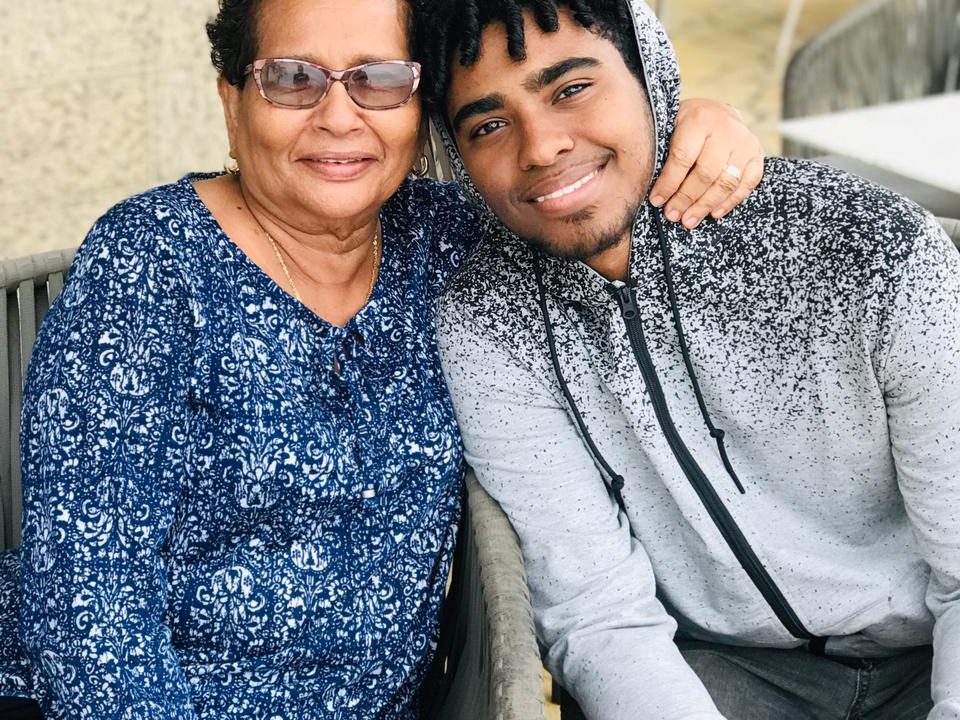