Maria Thinks: “Stepping out in boldness”

God is about light, revelation and proclamation, He is not about remaining hidden or being secretive.

The people gathered in their thousands to listen to Jesus, which implied they were hungry for something substantial, which they were not getting elsewhere. As he began to teach them, Jesus said that they ought to be on their guard against the yeast of the Pharisees, which was their hypocrisy.
The Pharisees were the teachers of the day. Yet for Jesus to warn the people against them meant they were not providing the substance the people needed. Instead they behaved like yeast.
The Jews did not have the same delight in yeast that modern-day bakers have. The Jews believed the fermenting action of yeast corrupted flour. Jesus believed the Pharisees acted like yeast on the people. They corrupted them.
Hypocrisy thrives in secret. That is why it has no place in the Christian community. The kingdom of God is not a secret society. It is proclaimed from the housetops. (Matthew 10: 27). God is about light, revelation and proclamation, He is not about remaining hidden or being secretive.

Photo by Adi Constantin on Unsplash 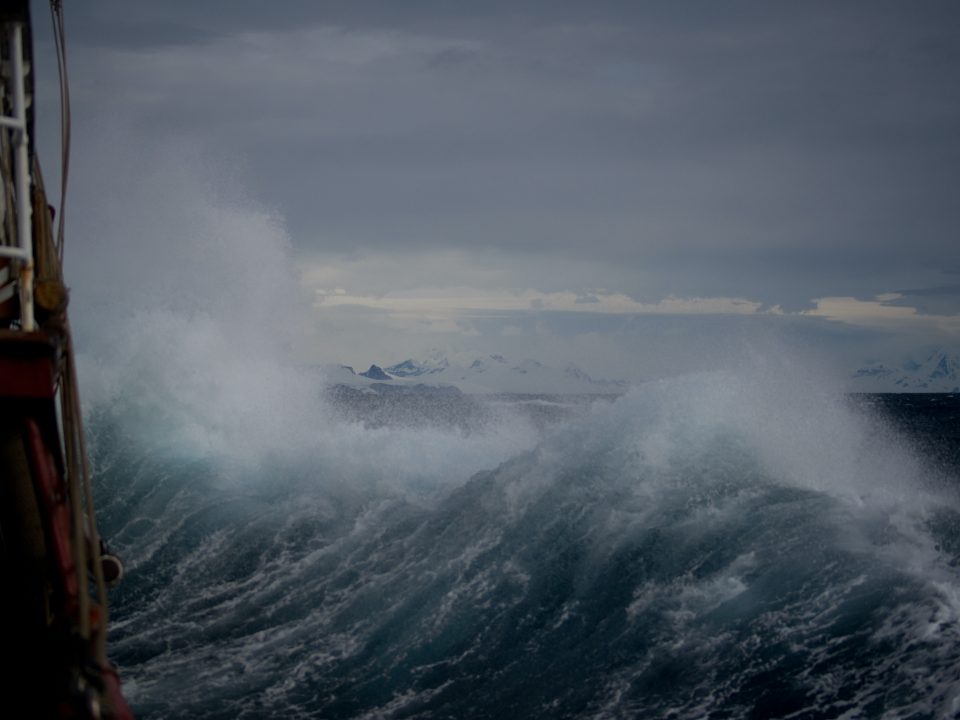 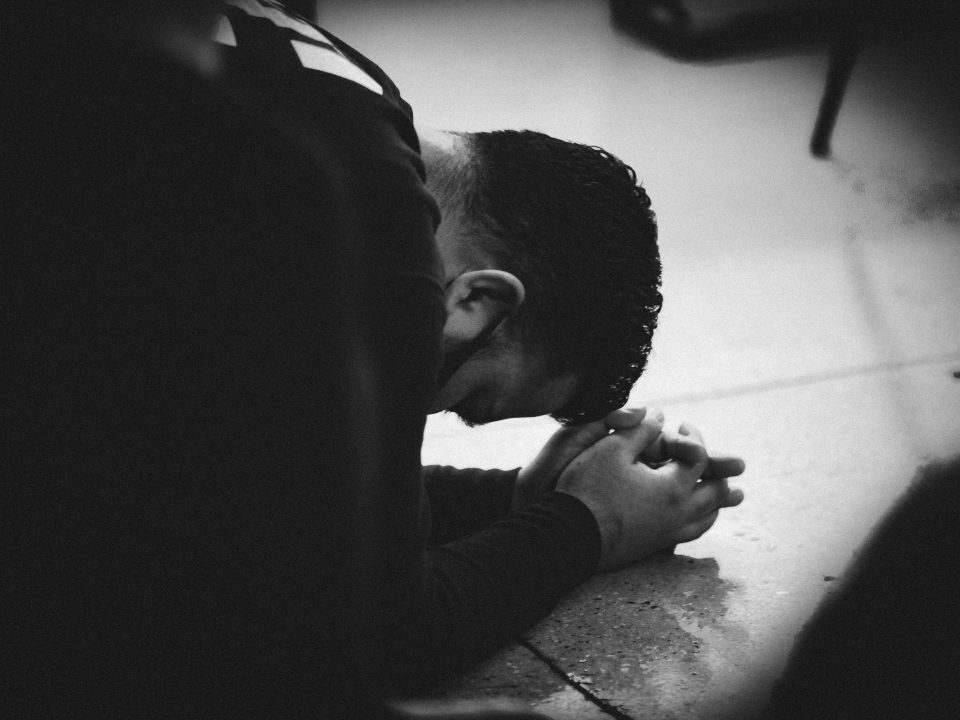 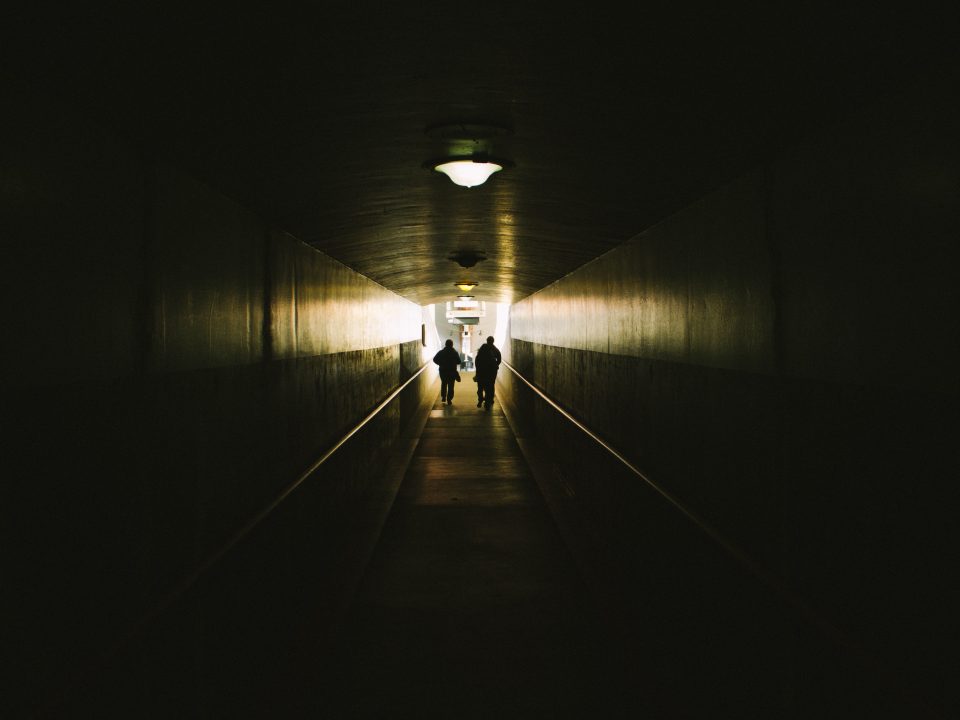 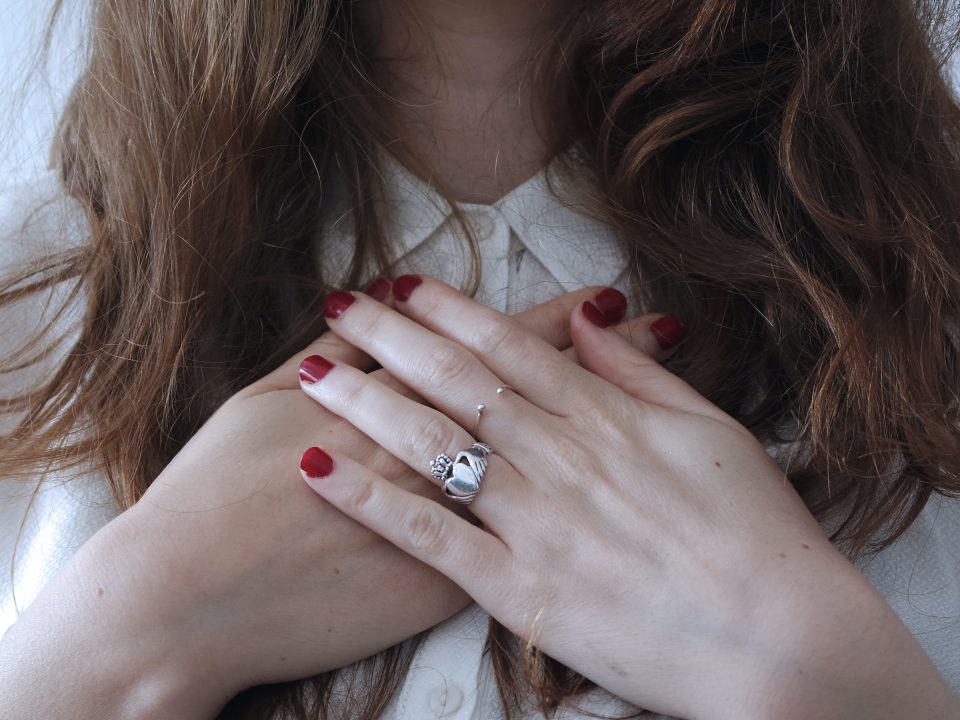 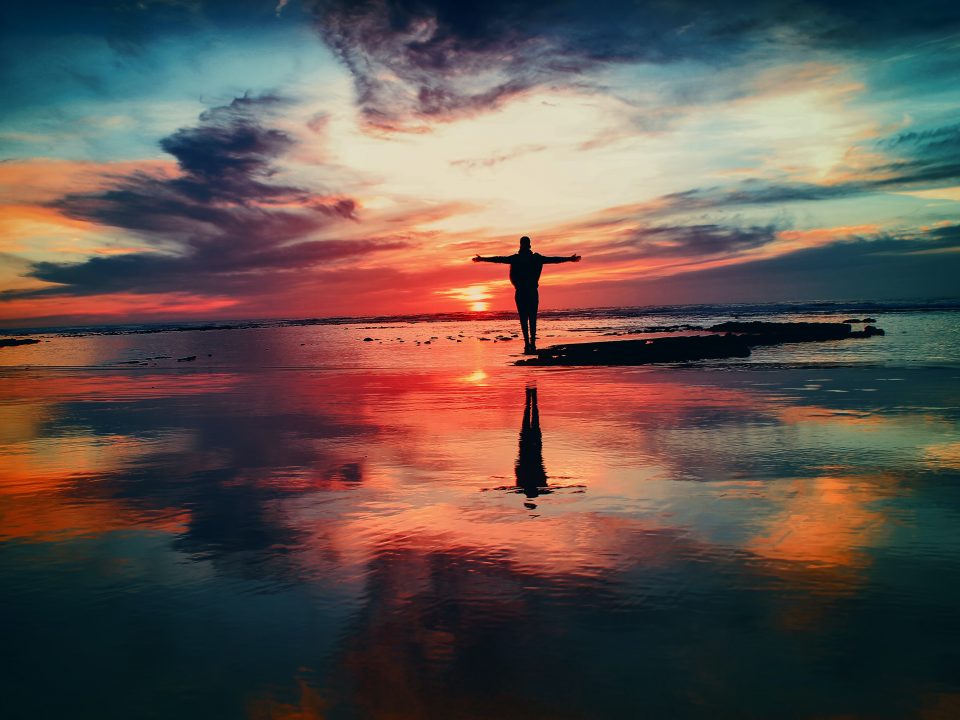 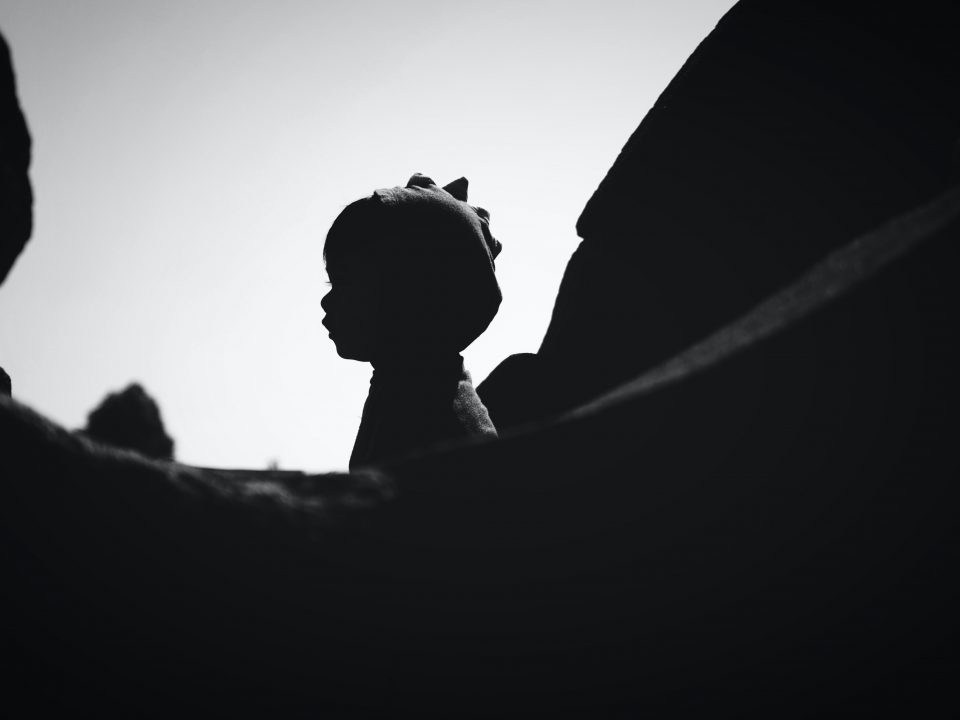 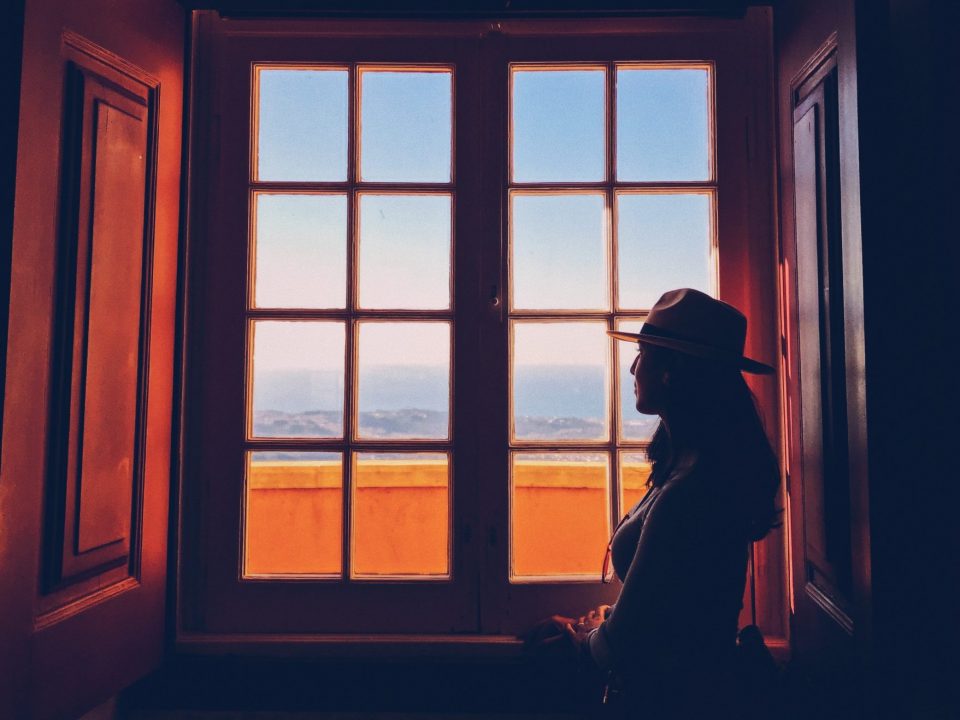 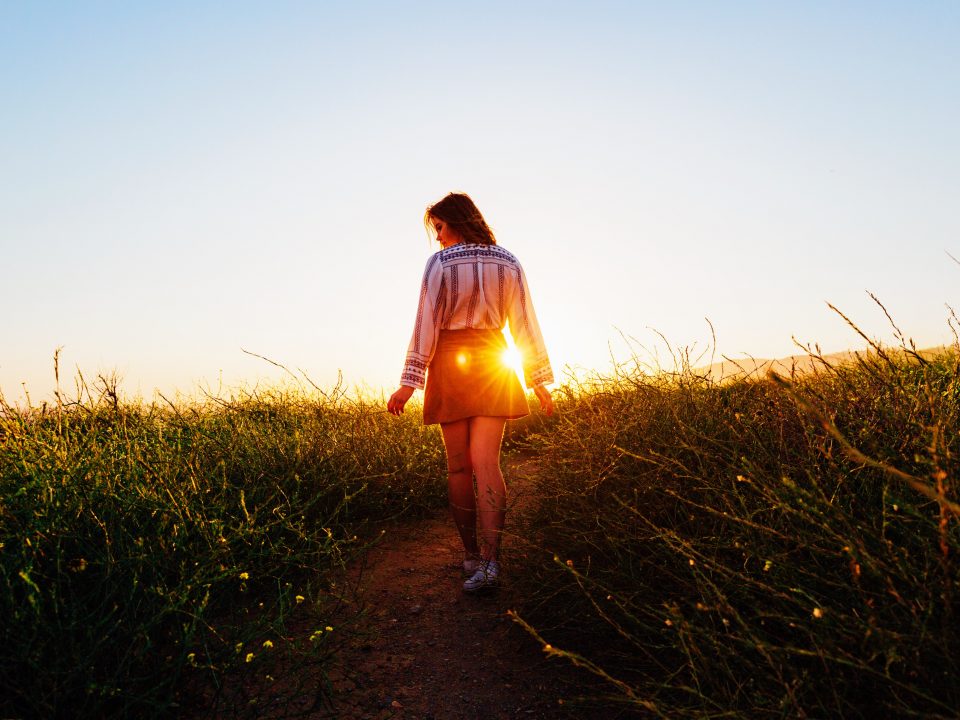