Debris surrounds the remains of the St. Famille du Toirac church in Toirac, Haiti, Aug. 16, 2021. Twenty people were killed when a magnitude 7.2 earthquake hit during a funeral Mass at the church. (CNS photo/Laura Gottesdiener, Reuters)

Pope Francis will be sending nearly a quarter of a million dollars (US) to help people in Haiti, who are struggling in the aftermath of a deadly earthquake during a global pandemic.

The Vatican’s Dicastery for Integral Human Development said in a communique released August 24 that the Pope had decided to send “an initial contribution” of US$235,000 (200,000 euros) to assist the earthquake victims during this “emergency phase,” following the magnitude 7.2 earthquake that struck Haiti August 14.

The donation is meant to be “an immediate expression” of Pope Francis’ “feeling of spiritual closeness and paternal encouragement” for the people there.

The money will be distributed — in collaboration with the Vatican’s nunciature in Haiti — to those dioceses most affected by the disaster, the Dicastery said. It will add to the aid being sent throughout the Catholic Church thanks to efforts led by bishops’ conferences and numerous charitable organisations. (CNS) 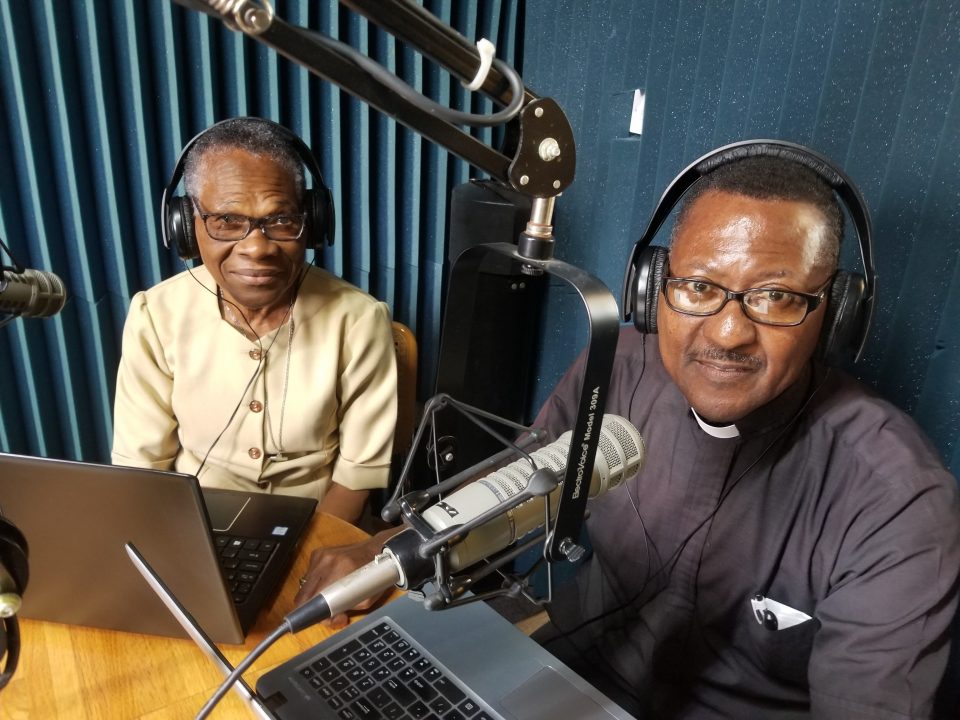 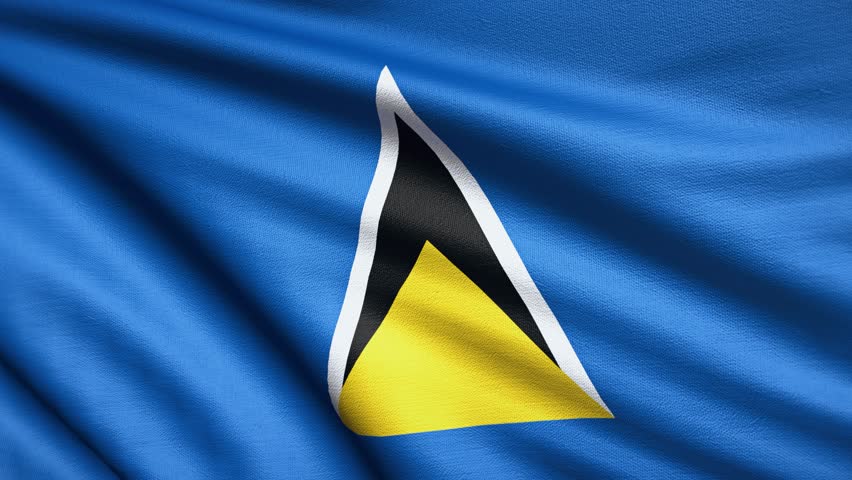 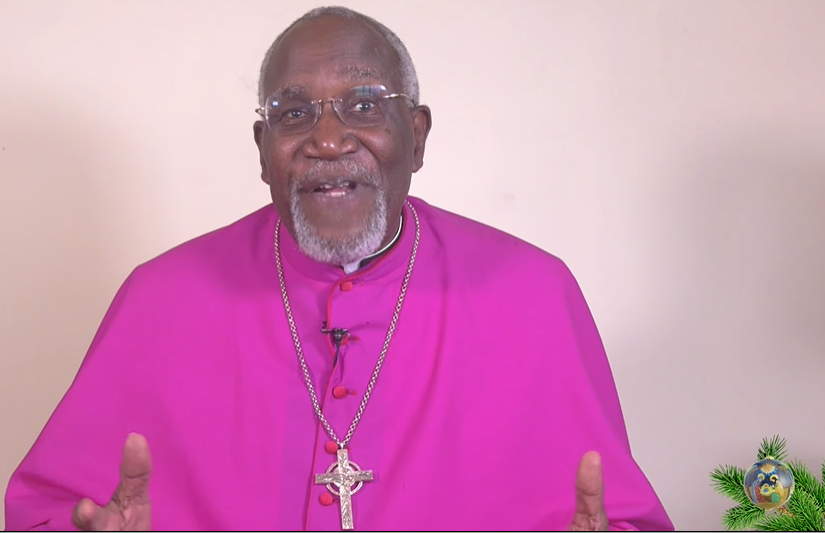 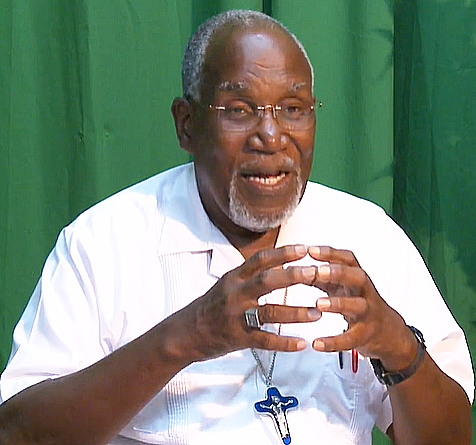 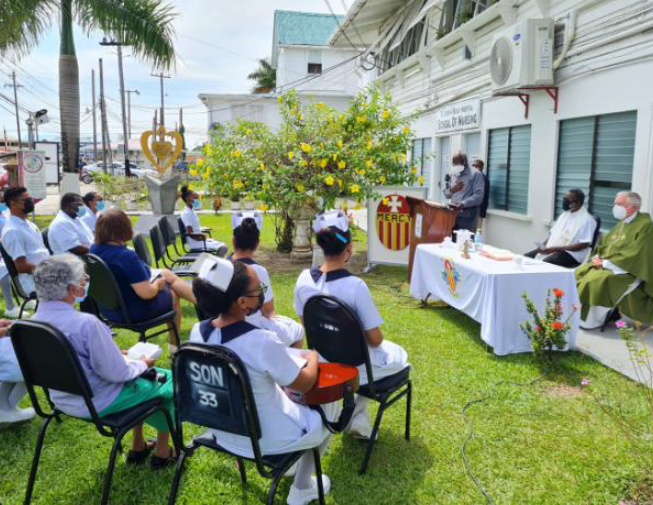 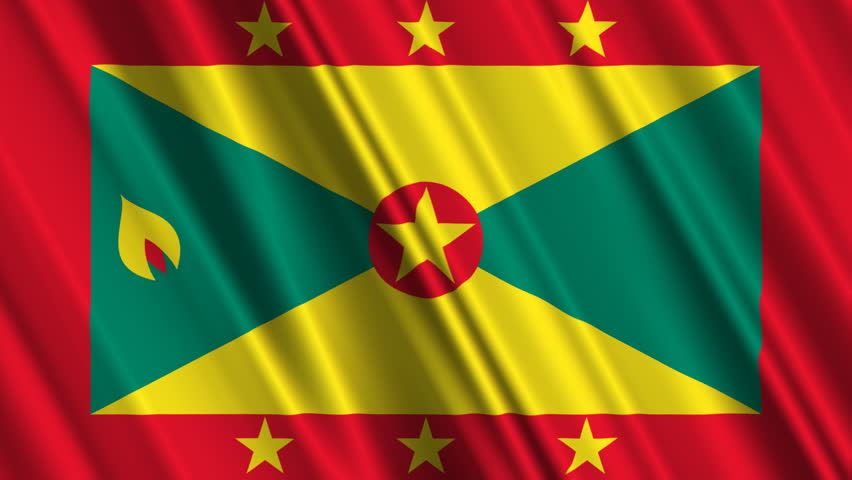 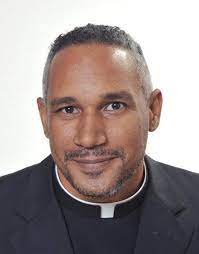 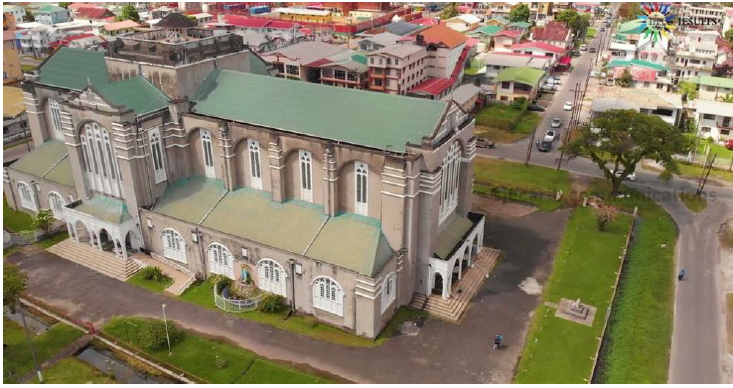