Vaccination is an act of love, Pope says in ad campaign

Wednesday August 25th: Jesus’ use of the word “hypocrites” is jolting …

A reflection of our watchwords

Q: Archbishop J, what has Covid taught us about our nation?

We are living in unprecedented times. For the fourth time in our young history, we approach Independence Day in a state of emergency. This should be cause for pause and reflection on the nature and health of our young Republic.

We are brought to a state of emergency by a microbe that is resilient and mutating constantly to become more deadly. This little microbe has brought us to our knees. It does not care if we are rich or poor, educated, or uneducated, Black, Indian, or White, male or female, Trinidadian or Tobagonian, urban or rural. The microbe is indiscriminate in its reach and lethal in its attack.

How do you fight an enemy you cannot see, an enemy that uses your shortcomings against you, that exploits every weakness to invade the bodies of citizens and cause grave sickness? And, wherever it can, death?

In our short history, we have never had to face this type of challenge. At the time of writing, 42,962 citizens have had Covid-19. Some 1,219 have died and the number of persons being infected each day fluctuates between 123 and 300.

Many breadwinners have been out of work, unemployment has soared, poverty has increased dramatically, businesses have closed, and liquidity in the country has been falling by around $1B per month, since January.

The real threat to our nation is not the microbe. It is all the weaknesses that existed in our democracy before Covid-19. Despite all the science that we know, and that has been communicated, the young, rich and poor, gated community and zesser parties have acted against the common good, refusing to adjust their lifestyle for the sake of the health of their parents, grandparents, and the nation as a whole. This indiscipline is how the microbe created the new wave Easter 2021.

The real threat to our 59-year-old nation, is not the microbe, but rather the citizens, young and old who continually put their personal interest and ambitions before those of the nation.

We have raised a generation who know their rights. We have not taught them their responsibility to the common good. For all of us to flourish, we all need to give up some of our rights for the sake of the good of all, (see the Compendium of the Social Doctrine 164–167).

South Africa would call it ubuntu, “I am because we are”. The individual is dependent upon the collective and gives up some of his or her rights to ensure the good of the whole. Whether we speak about what is necessary to prevent the spread of the virus, or taking the vaccine to prevent its spread, our indiscipline is a national challenge that threatens us all.

Production: Dr Williams said: “We must produce in order to enjoy. Wealth does not drop from the sky for any individual or any nation. Reduce production, skylark on the job, take twice as long to do a job and make it cost twice as much, do any of these things and in effect you reduce the total amount available to be shared among the total number of people.”

Before this pandemic ends, we will need a national recovery programme to get our people to meaningful employment. The great threat to the stability of our nation are the pockets of poverty that have gotten worse.

While business owners and workers have all taken a significant economic hit, we still have to protect our workers during this period of great uncertainty.

On the other hand, if the worker does not get vaccinated to ensure safety for all in the workplace, that individual is jeopardising the health of other workers and customers, the stability of the business and the national economy.

Tolerance: Dr Williams said to the youth: “You in your schools have, like the nation in general, only two alternatives. You learn to live together in peace, or you fight it out and destroy one another. The second alternative makes no sense and is sheer barbarism. The first alternative is civilised and is simple common sense. You the children, yours is the great responsibility to educate your parents, teach them to live together in harmony.”

Those young people are now the elders of our nation. They have raised a generation. Are we more tolerant now?

During the pandemic, we had an election. During the electioneering, racism and intolerance were heightened and became an epidemic more lethal than the microbe.

Racial intolerance in our nation is the real enemy, an enemy we must all attack with full force.

This enemy lives in our hearts and minds and plays havoc with us, ensuring we never have harmony in sweet T&T. If we want to become the nation we are destined to become, we need to stop the racism now.

Many years ago, I attended a one-month leadership training programme in Washington. In an exercise, one group was asked to perform a simple task. The group failed miserably and was fired.

A new crew was engaged, and the rest of us had hope of success. The second crew did as bad as the first.

The lesson was simple: if you observe behaviour you do not like and you hire a new crew and get the same results, the problem is with structures and systems.

In our last election the ruling party got 49 per cent of the votes and governs 100 per cent of the citizens. Something is wrong with the first-past-the-post system. This has been made clearer in the pandemic.

When the government’s job is to govern, and the opposition’s job is to oppose, and these two are divided by race, we have a lethal cocktail. The voters in our electoral districts are cast along the lines of the racial composition of the districts.

If our democracy is to evolve, and if we are to earn our place among the nations of the world, we need a system of democracy that allows the brightest and the best to work together to build a better Trinidad and Tobago.

I conclude with the ending of Dr Williams’ speech: “I call upon all of you, young people to practise what you sing today and tomorrow; to translate the ideal of our national anthem into a code of everyday behaviour, and to make our nation one in which every creed and race find an equal place”

And I will add, and may God bless our nation!

The microbe has unearthed our real weakness as a nation.

Reflect on our nation’s watchwords. What steps will you take to grow each of them? 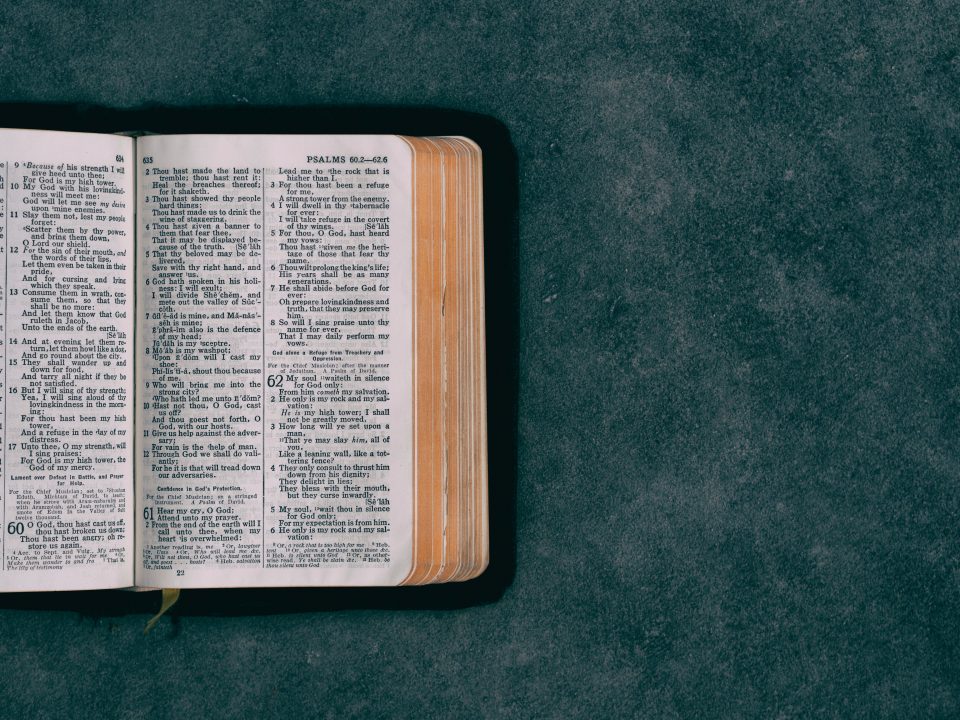 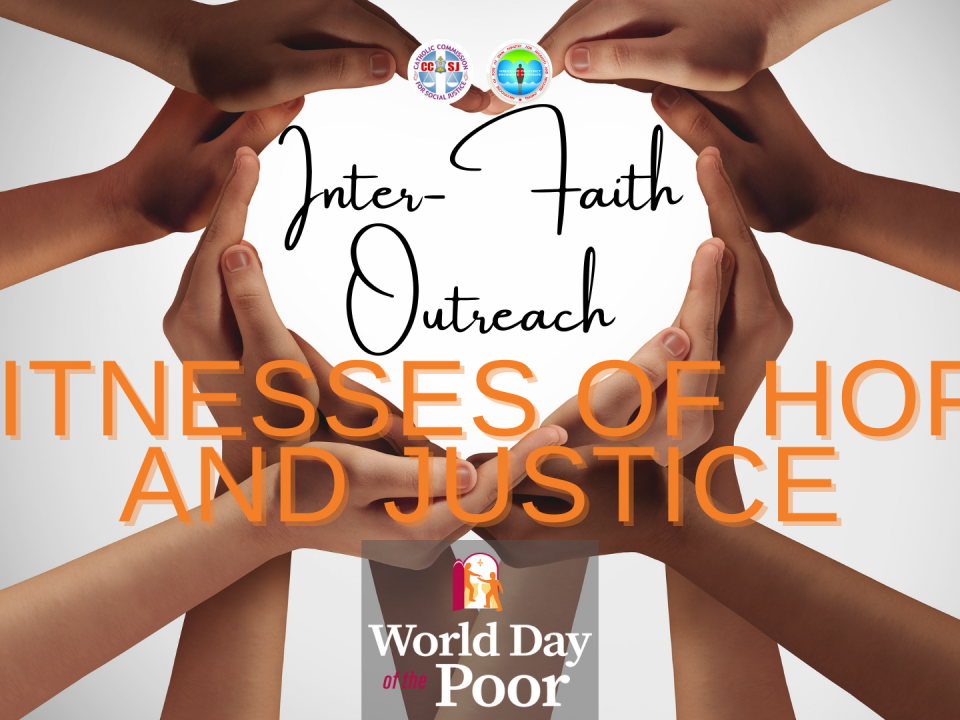 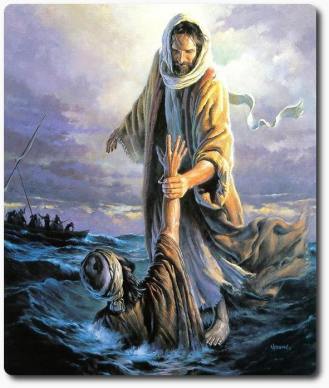 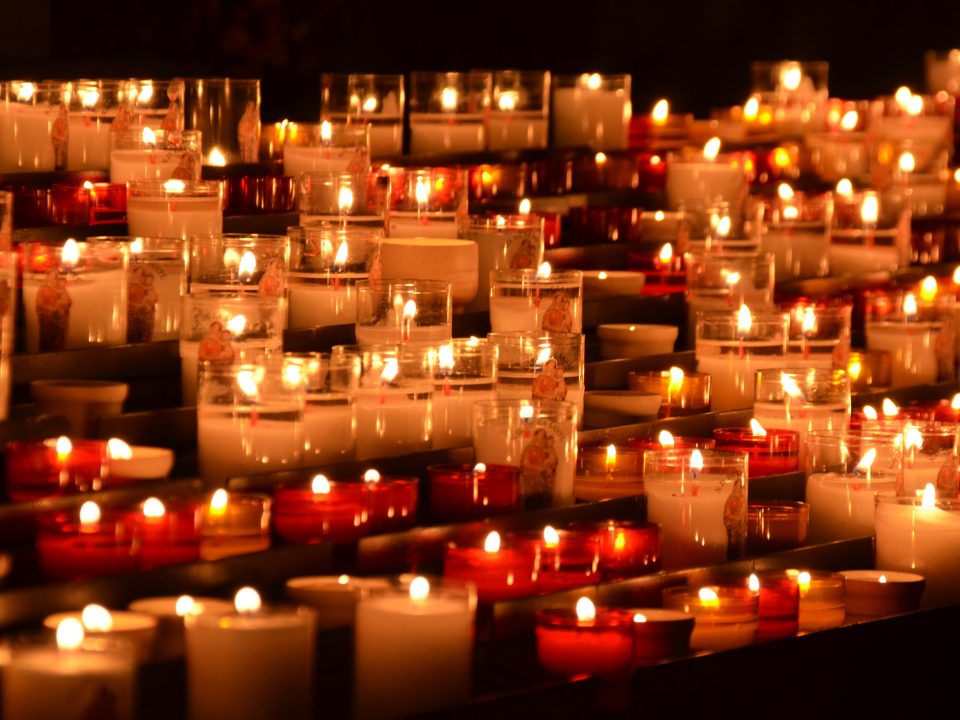 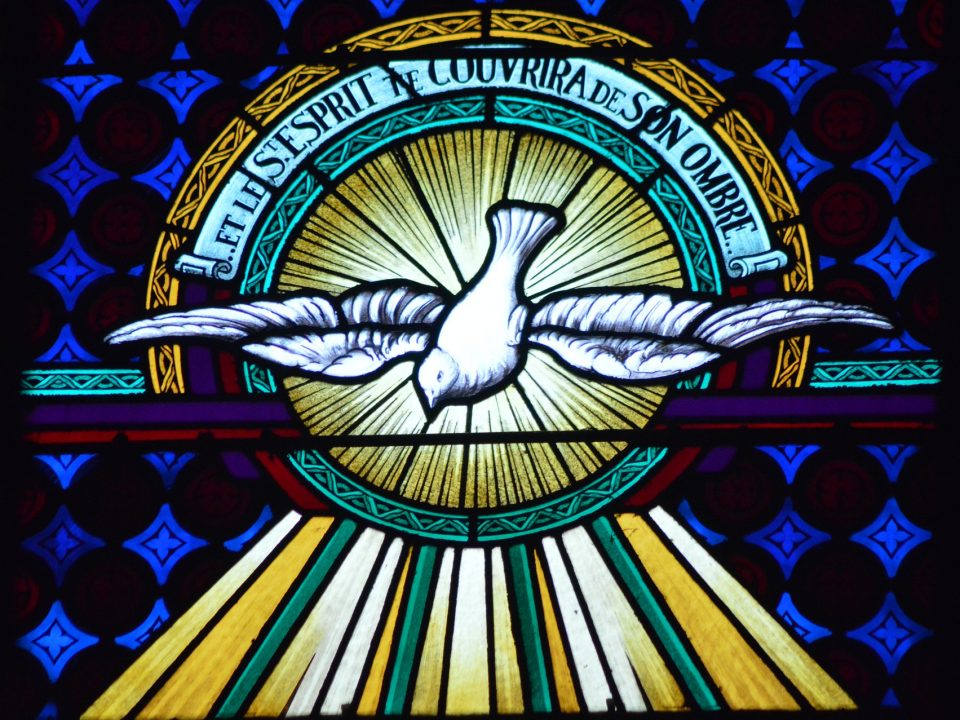 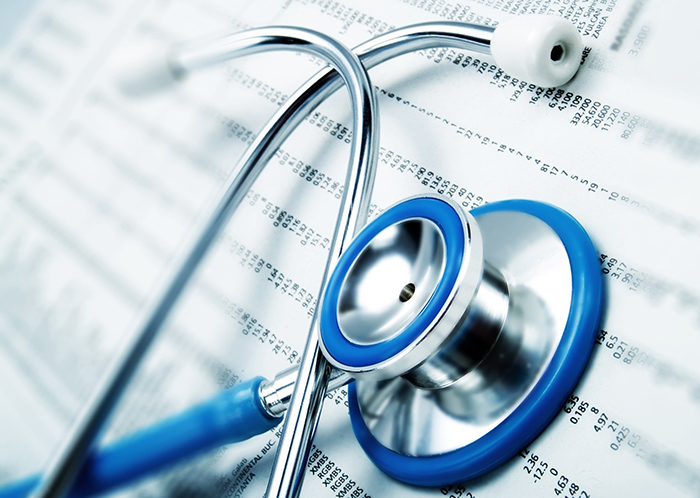 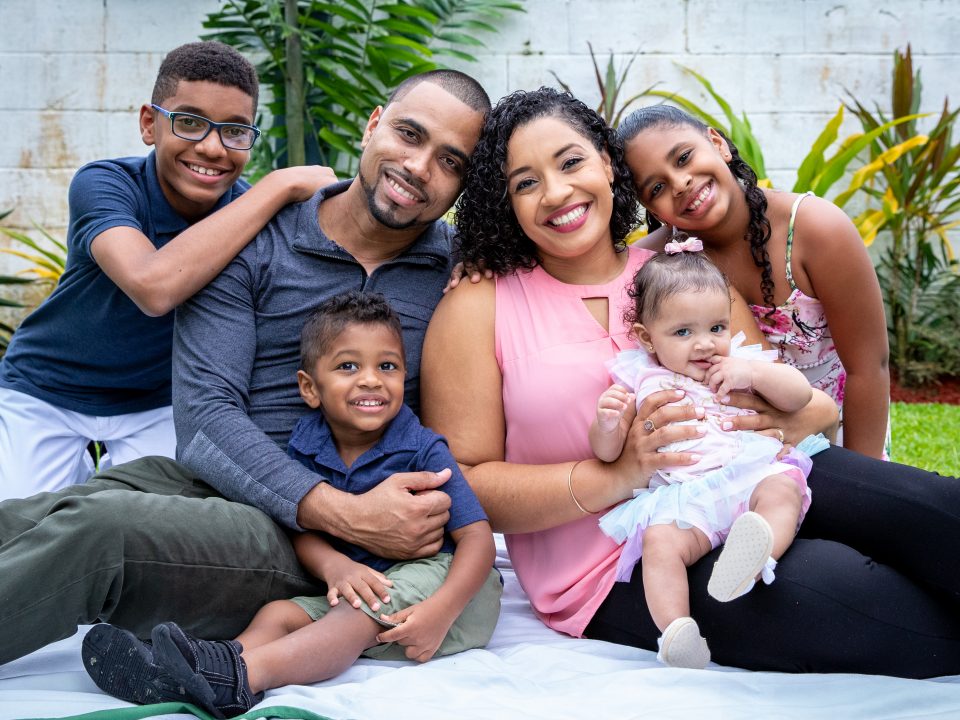 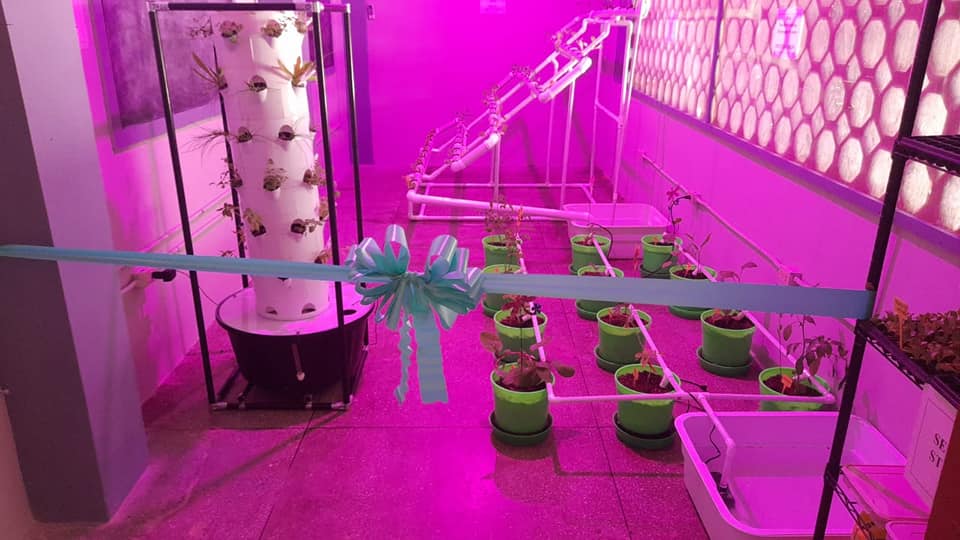 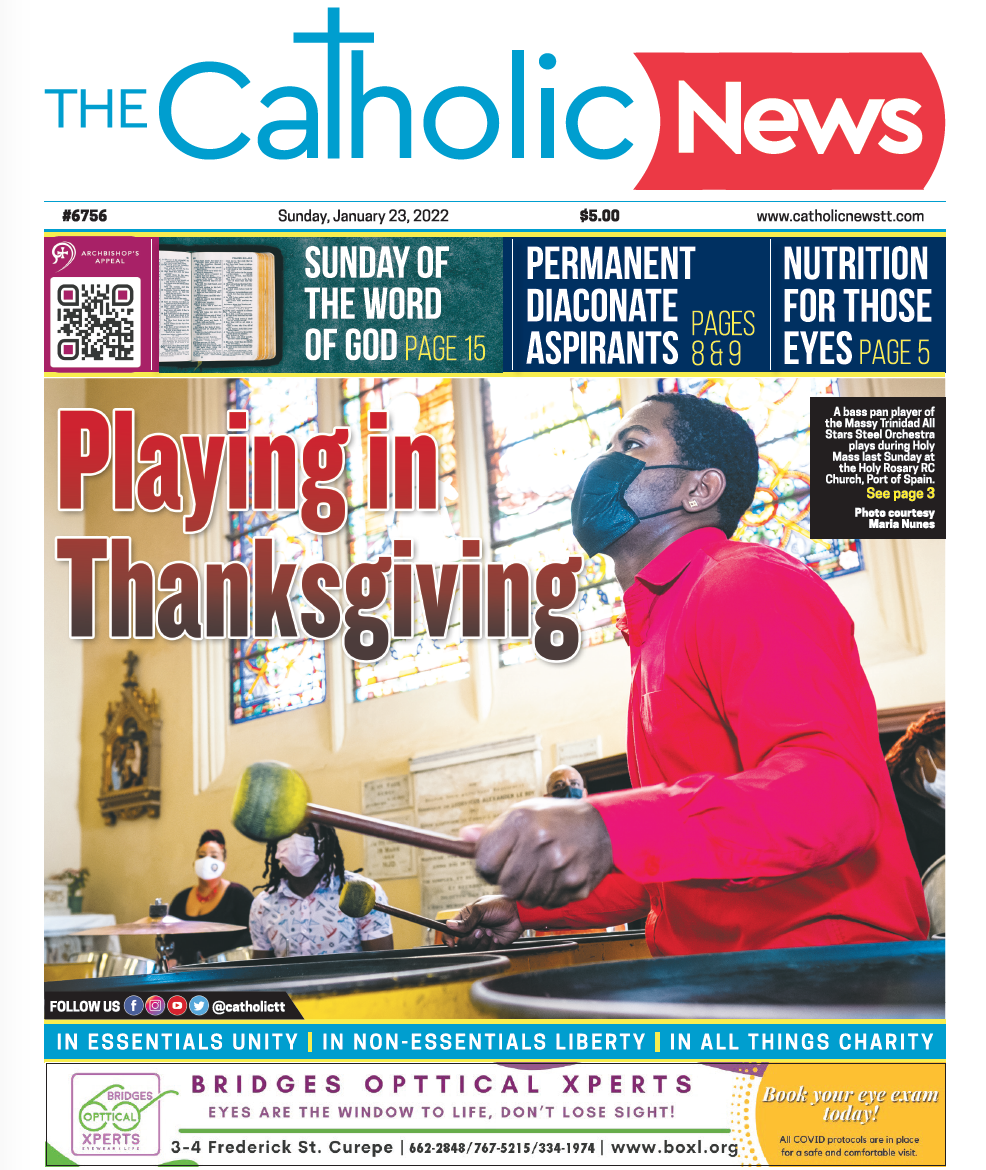