On the observance of the Solemnity of Corpus Christi, Catholics were reminded of gratitude, recalling the sacrifice which Jesus made through His Body and Blood.

“Gratitude is at the heart of all spirituality… Eucharist is thanksgiving, giving God thanks for all the ways that God has blessed us,” Archbishop Jason Gordon said June 3 at the Cathedral of the Immaculate Conception, Port of Spain. The Mass was broadcast on Trinity TV at noon.

Last year, restrictions were eased June 11 allowing places of worship to reopen. Catholics were able to access the Body of Christ at their nearest worshipping community carpark after participating in the Mass on television, radio or online. No procession took place. The lockdown and State of Emergency in 2021 prevented a procession and opportunity to receive the Body of Christ.

In a re-enactment of a part of the Jewish Passover ritual, he asked individuals and families at home to pray: “Blessed are You, Lord God of the Universe, for out of Your goodness You have given us this bread”.

Afterwards, he instructed they break the bread and share with members of the family to eat, and persons alone broke the bread and ate.

“Every good Jew on Passover would have said a blessing over the bread, would have broken it and shared it among their family.” He added that this began the celebration in which they remembered when God brought them out of Egypt, across the Red Sea through the desert and up to Sinai where He made covenant with them. “In this remembrance what comes to the fore is gratitude.”

Archbishop Gordon said the Passover Jesus celebrated with His disciples (Mk 14:12–16, 22–26) was the “first bread” broken, but there was another bread broken—His body. He said the faithful broke the “first bread”, the bread of blessing to God, and the priests would break the “second bread” given for all.

In the First Reading, Exodus 24:3–8, he said a Communion Sacrifice took place on Mt Sinai where the Israelites gathered. Moses read from the Law and asked if they would obey, and they responded in the affirmative.

Archbishop Gordon said, “Today I am asking you, will you obey this law God has planted in our hearts, this law of love that He has given to us?….and I hear the voices resounding all over Trinidad and Tobago saying, ‘yes we will’.”

He asked families to repeat the words, “Lord I will obey; I will do as You ask.”

On the Passover, the Jews gave thanks for all the sacrifices God made for them.  He asked if Catholics gave thanks to God for the sacrifices He has made or for His many blessings. Archbishop Gordon said at the Last Supper, a Communion Sacrifice was made in which Jesus transforms the Bread to His Body and wine to His Blood in a “new and eternal covenant”.

Commenting that people are living in a strange time, Archbishop Gordon wondered if they have reflected on the sacrifices being made in families. He emphasised the sacrifices of parents, telling children to look at their parents and say, “thank you”.

Parents were directed to thank their children, and married couples to thank each other.  He continued, “If you are alone right now, call to mind all the people who have sacrificed for you and thank God for them.”

Quoting an old time saying that ‘ingratitude was worse than obeah’, he said, “we have become a people of ingratitude”.  He illustrated this with the individuals who found it difficult to attend Mass for one hour or say prayers.

At the celebration of Corpus Christi, which he called the sacrifice and offering of love, he appealed for gratitude. “Let us recognise all the rich and many things we have done for each other. Let us thank each other.”

He told viewers to “meditate on the mysteries of God’s love for you and all that God has done for you. And as you do that today let us thank God”.

The Benediction took place in the Cathedral then at the forecourt. The Archbishop then carried the monstrance to the gates of the Cathedral facing the Brian Lara Promenade where he gave a blessing on the city and nation.

The intercessory prayers at the Mass were offered by Chair of the Liturgical Commission Msgr Michael de Verteuil who concelebrated. —LPG 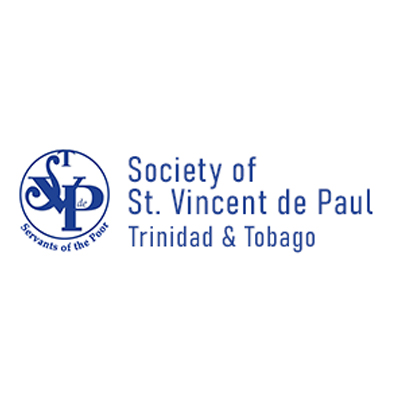 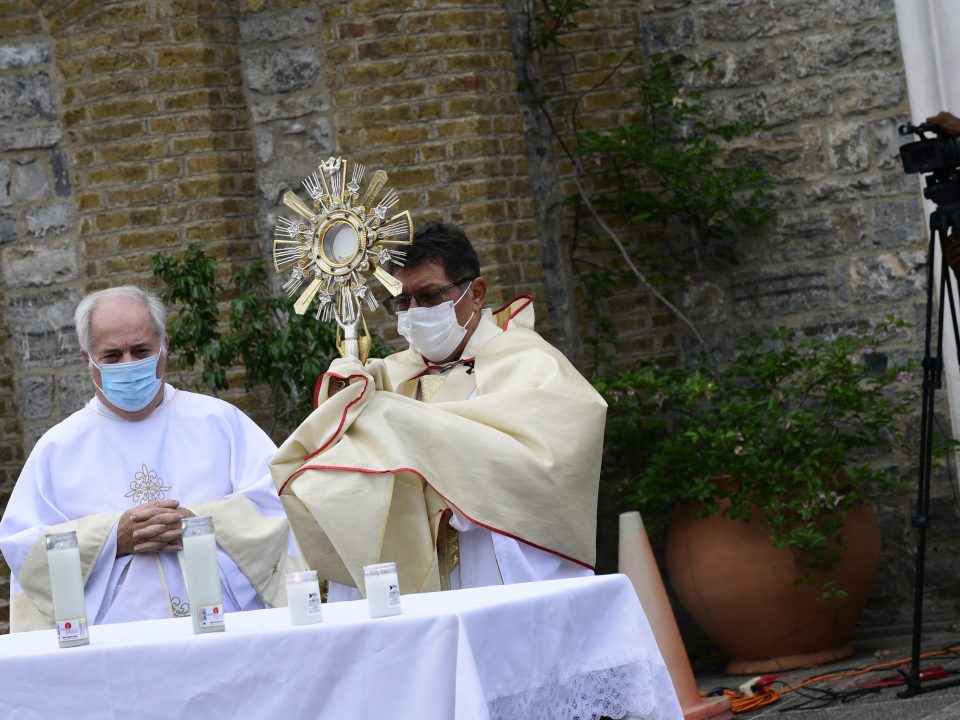 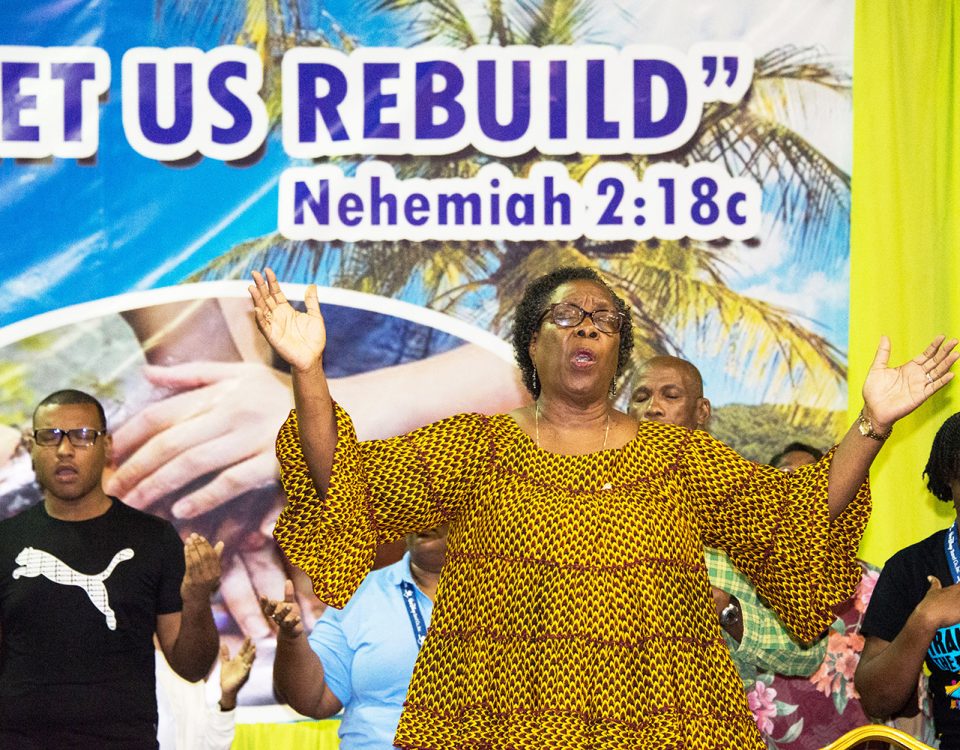 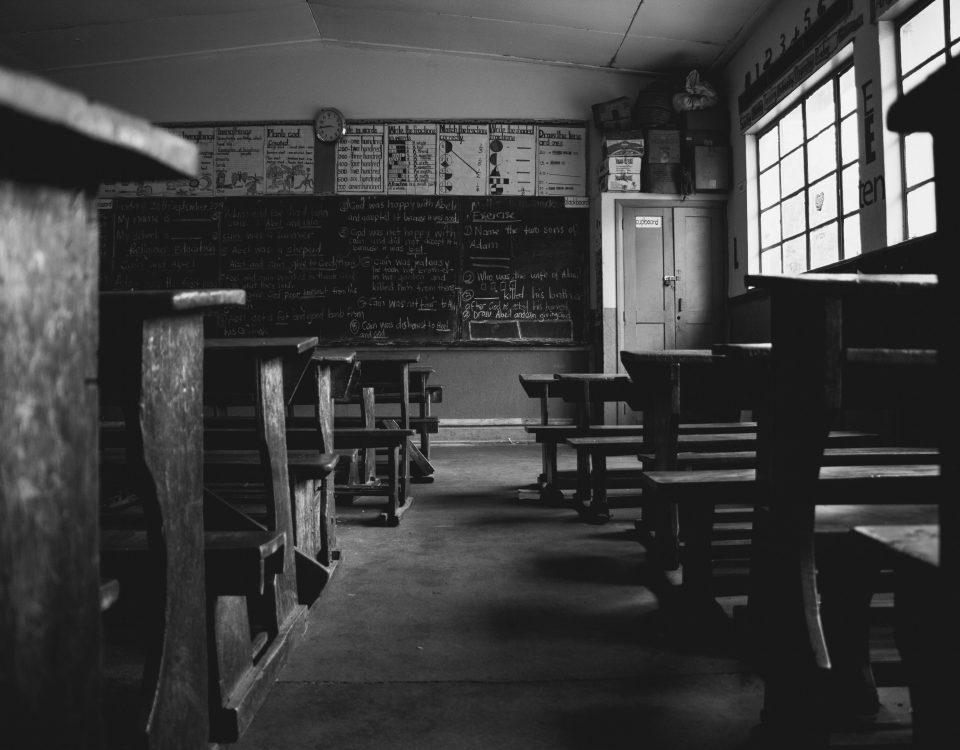 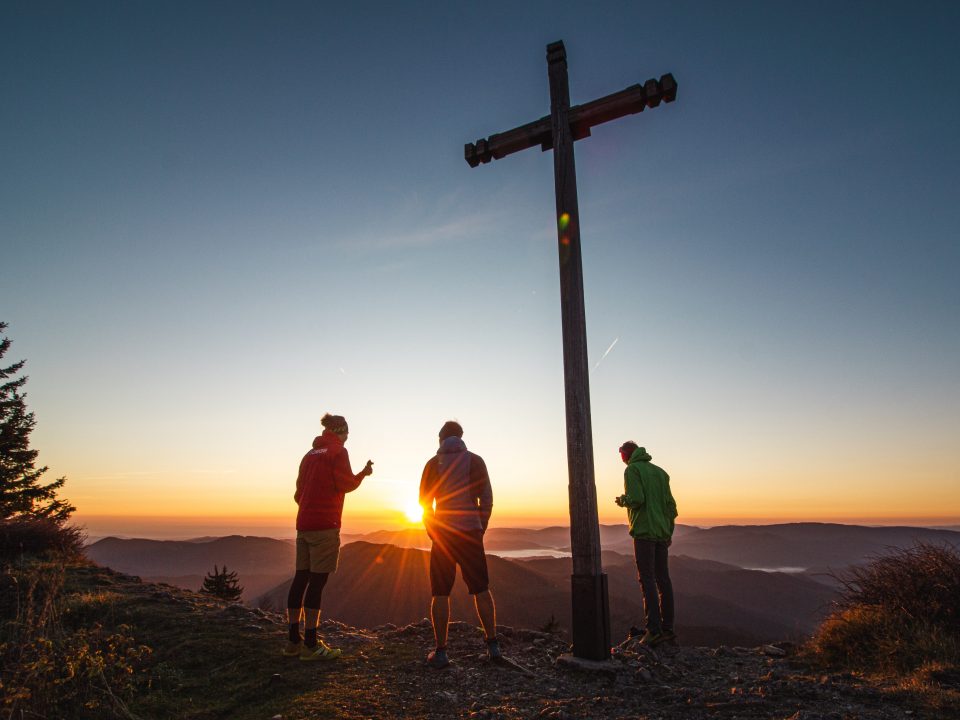