Easter is a season not a day Rejoice!

This panegyric honours the transition of Dame Louise Horne, Medal of Merit (Gold), Gens d’Arime, on Palm Sunday (March 28) 2021, at the age of 107.

She was one of the most extraordinary daughters of Trinidad and Tobago. Indeed, her secular work was exceptional having served at some of the highest levels in British Colonial times; in preparation for our Independence on August 31, 1962; and our Republican status on September 24, 1976. 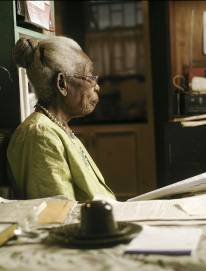 However, these temporal assignments were performed in the patriotic service of her country, particularly, and generally, for the benefit of humanity. Dame Louise strongly believed that she was compelled to serve her God in the manner pleasing to Him.

She was born in Arima to a Catholic mother and an Anglican father. Her upbringing was in Arima on the ancestral lands of our First Peoples. She was a lifelong parishioner of Santa Rosa RC Church, named for the first saint of the New World and patroness of the First Peoples.

She remained in awe of her father’s accomplishments, spoke tenderly of her dutiful, serene mother and her only sibling.

The demography of Arima provided her as a willing student to seek to know more about the diverse races and their religions. This knowledge made her more respectful of all persons and contributed to her unequivocal love and devotion to holy Mother Church.

She believed that all temporal and corporal works were minor when compared to what the Magisterium mandates for its laity. Whether performing secular tasks at home or abroad, it would always be her spiritual duties that consumed her entire being.

As a member of the laity and living in the world, she lived life, a precious gift from God, to the fullest. She was very proud of her mixed ethnicity and all the strands that had contributed to her being.

She magnanimously forgave history’s sins choosing to concentrate on enlightenment for the present and the future. Dame Louise was also impatient with our bad habits of complaint and refused to spend precious time in such pursuits.

She was also very proud of the home which she had inherited from her forebears, a house so well-appointed, which displayed the finest in interior design. 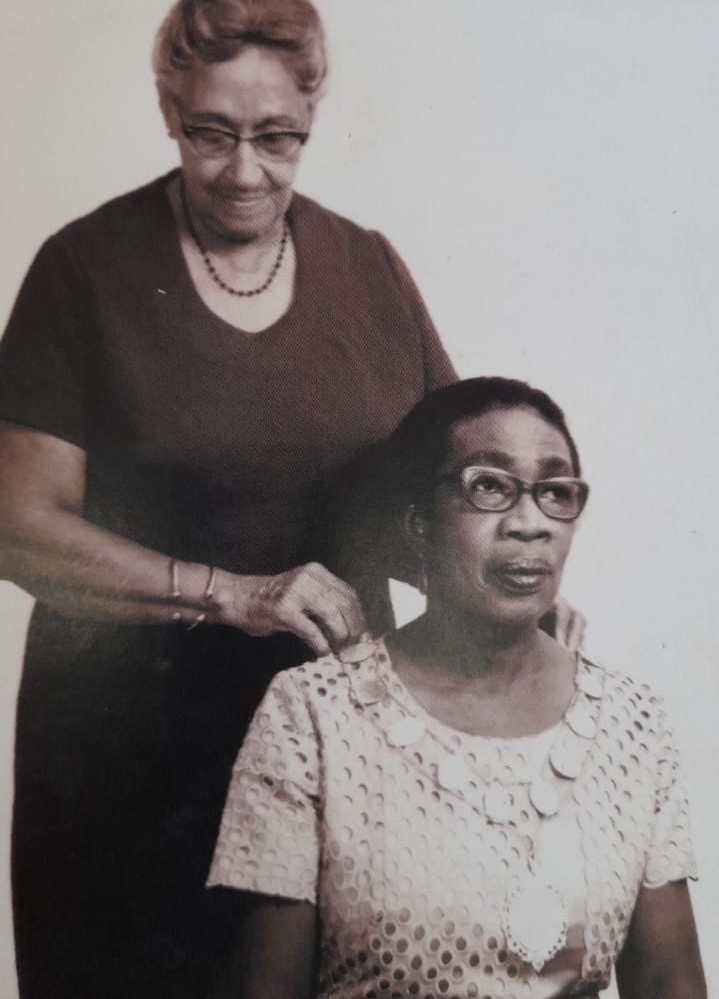 Her pride and joy was also her garden which to her was a demonstration of God’s bounty. So, she grafted and hand pollinated her plants, especially those heritage ones which grew alongside the newest species.

Dame Louise was a fashionista with impeccable taste for fine garments and jewellery. Sure, she possessed and loved material things, but she could jettison them when the circumstances mandated.

A very stern test came when she was in her nineties and her treasured jewellery was stolen in a burglary at her home. She sobbed that her grandmother’s chain was taken by the heartless robber but deplored the sensational newspaper article which read that ‘0.8 Million dollars in jewellery stolen’. The jewellery was, of course, worth so much more, in so many ways!

Dame Louise let this matter rest with accustomed grace because it was the treasures in Heaven that she was accumulating. Those who knew her were witnesses to a life lived in the most overt demonstration of the Christian virtues of faith, hope and charity.

She was appointed as an Adviser to the Servant of God, Archbishop Gordon Anthony Pantin. He relied on her extensive knowledge of the Church’s teachings on social justice. She contributed her institutional memory of the charisms of the various congregations to these shores from Spanish Conquest onward. Comparatively, as well, was her understanding of other religions and cultures. This inspired talent was known to the successive papal nuncios who had served here and obligated to report to the Vatican.

St Pope John Paul II, as Supreme Pontiff becoming aware of her integrity bestowed the title, Dame of the Church. She would only be the second person in the land of the Trinity to be accorded this honour. It is this medal and the citation from the Vatican that became her greatest material possessions.

Dame Louise had no illusions about her finite time on this earth. She possessed a complete reconciliation between this life, death, and everlasting existence. She knew how to surrender the trappings of this world as her body weakened.

Her spirit was undivided in its attention to the protocols and decorum of transition from this life to the next. She prayed without ceasing, aloud or in quiet contemplation. She prayed not in supplication, but in the fullest praise to God for His grace and tender mercies which were bestowed on her.

Dame Louise was therefore fully prepared for her eternal destiny. She was ready to slip from consciousness when that great event of the soul occurred and when alone she would meet her God.

May the angels lead her to Paradise!