What Easter means to me

Damned for all time? – Judas Iscariot 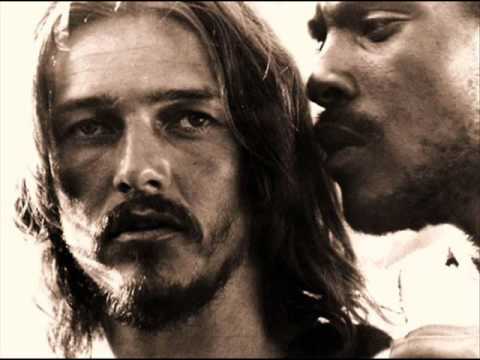 Every good story needs a villain but Judas, the great traitor who dies in an ignominious fashion, leaves an incomplete feeling to a reader.

Why did Jesus choose him to be one of the twelve? Was he just silently lurking in the background, with resentment building towards Jesus? Was the betrayal to fulfil Christ’s sacrifice simply fated (yes, I know, free will).

What would have happened if he didn’t betray Christ? Would someone else have? Would Christ have simply grown exponentially in popularity for longer than His three years, until the Romans and Pharisees had to crush Him?

We know so little about Judas Iscariot and his motivations; he is a such a flat character.

In the New Testament, references to him are indirect: John 6, 67–71, Jesus says of Judas: “Did I not choose you, the Twelve? And yet one of you is a devil.” Again, in John, this time chapter 12, Judas is described as a thief in explanation for his rebuke that the oil used to anoint Jesus’ feet should have been sold and the money given to the poor: “He said this, not because he cared about the poor, but because he was a thief, and having charge of the moneybag he used to help himself to what was put into it.”

John 17:12 is puzzling. It implies that Jesus chose Judas Iscariot knowing what he would eventually do: “While I was with them, I kept them in Your name, which You have given me, I have guarded them, and not one of them has been lost except the son of destruction, that the Scriptures might be fulfilled.”

The son of destruction; a thief; a devil. Judas is never mentioned without connection to the later betrayal. In both Matthew and Mark, the account of the anointing is closely followed by Judas’ approach to the priests, to plan for the handing over of Christ for money.

In Luke, Satan “enters” Judas and prompts him to go. “And he went, and discoursed with the chief priests and the magistrates, how he might betray him to them. And they were glad and covenanted to give him money. And he promised. And he sought opportunity to betray him in the absence of the multitude” (Luke 22: 3–6). It is similar in the Gospel of John.

In paintings, treatment of Judas is clear: a shadow over his face, scowling, brows furrowed, depictions of his suicide. In The Last Supper by  Leonardo da Vinci, he is leaning away from Christ, clutching a moneybag. My favourite however, is with his sitting in contemplative regret because how could he not feel remorse?

The flat depiction of a thoroughly wicked apostle leaves spaces for interpretation, none done so well as in the timeless musical Jesus Christ Superstar.

Here Judas is ambitious, bemused by Jesus’ belief in His own holiness, and desirous of a shift in power for the oppressed Jews. He is ambivalent to Christ, and angry at Christ’s wasting of His influence.

Even while being a part of Christ’s inner circle, in many scenes he stands apart, observing—an impatient outsider. The final scenes of his immense regret and taking of his life are profoundly moving. He speaks to God, “You used me”—a pawn in the fulfilment of scripture.

In the Bible, there are two narratives of his death: the return of the pieces of silver then his suicide is more popularly known. In the Acts of the Apostles, his death is gruesome: “With the payment he received for his wickedness, Judas bought a field; there he fell headlong, his body burst open and all his intestines spilled out. Everyone in Jerusalem heard about this, so they called that field in their language Akeldama, that is, Field of Blood” (Acts 1:18–19).

It is commonly believed that there is no redemption arc for Judas; in the three years of closeness to Christ,  his sin was that the intimacy of forgiveness and mercy were lessons that escaped him.

The Church’s position, said Fr Martin Sirju, is that there was no explicit disavowal of Christ by Judas; disavowal is inferred because of his actions. Neither does the Church say that he is in Hell as “we don’t know what could happen in death”.

The graphic scene in Acts can be read metaphorically—Judas realised what he had done and was turned inside out with the pangs of remorse. He was a man traumatised by his action, and possibly—and I certainly hope—a man brought to conversion through the trauma, just before his death. 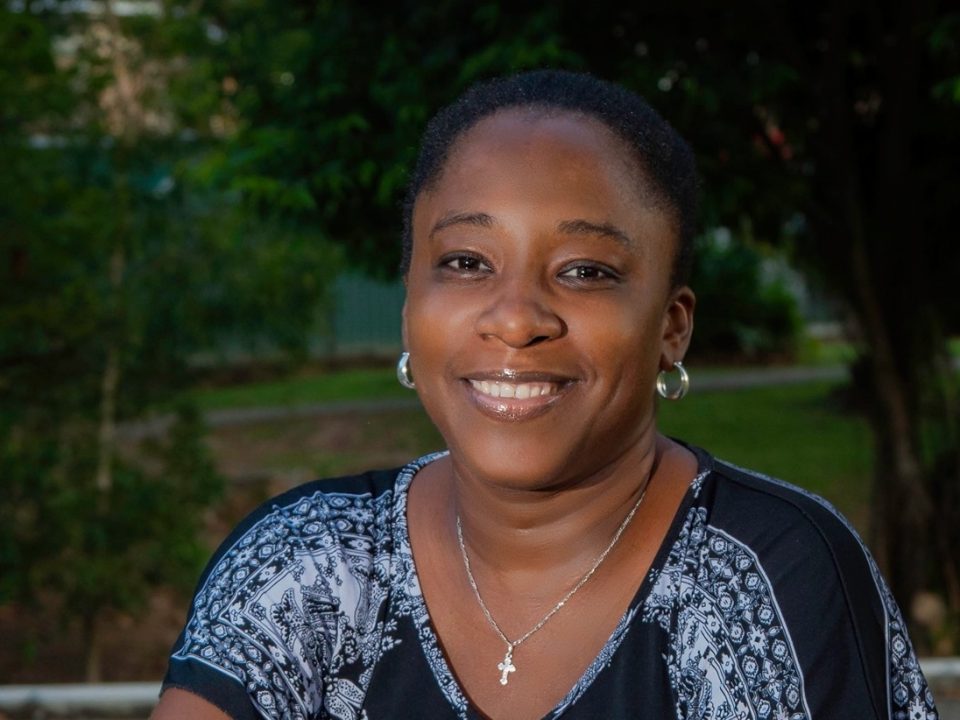