St Joseph can be our choice too

Messages from a Middle East trip 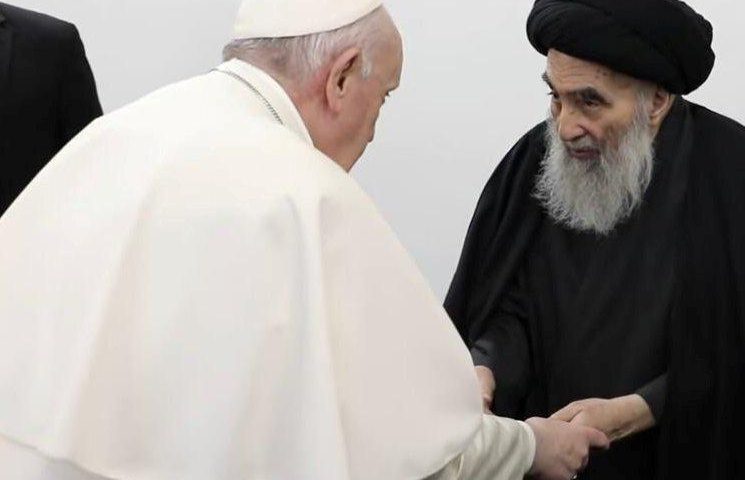 On the first-ever papal visit to Iraq, Pope Francis’ Apostolic Journey from March 5 to March 8 to a fractured and war-torn land, the Pope acclaimed: “Today, I can see at first hand that the Church in Iraq is alive, that Christ is alive and at work in this, his holy and faithful people.”

At his final Mass, in the open air at a football stadium in Erbil, before a congregation of about 10,000 people, the Pope brought a message of hope, peace and renewed faith.

After decades of discrimination and persecution by the country’s Muslim majority, there are only 200,000 – 300,000 Christians left in Iraq. Their plight was made worse after the US invasion in 2003, when sectarian violence worsened, and Christians were regarded with renewed hostility as ‘crusaders’ siding with a foreign foe.

Perpetuating the hatred, the extremist organisation, al-Qaeda blew up a Christian church in Baghdad in 2006, killing peaceful worshippers there. The Islamic State (IS) group militants continued the slaughter, targeting Christians in Mosul, a city in the north of Iraq.

The fear is that the Christian community in Iraq, a part of that country’s social fabric since the first century AD, will cease to exist, much like the Iraqi Jewish community, as it is estimated that there is only a small handful of Jews left in the country.

Intensely aware of his role as Christ’s representative on earth, the Pope went to Iraq as “… the pastor of people who are suffering.”  Standing in solidarity with the Church there, he intended his visit to offer solace and strength to Iraqi Christians and to actively embody the official slogan of his visit – “We are all brothers.”

Erbil’s Chaldean Archbishop, Bashar Matti expressed the hope that Pope Francis’ presence there would encourage many Iraqis to ponder deeply the historical view of Christians as “infidels” as they had “… always heard.”

Ultimately, it is hoped that his visit will “promote peaceful coexistence among all people of Iraq” and discourage the temptation by Christians and non-Christians alike, to participate in a senseless cycle of violence and destruction in the oil-rich nation.

The Pope lauded the Christians for the faith and generosity that many have offered to their suffering fellow citizens despite their own situations of pain and deprivation.

Citing the example of the crucified Christ as a model of forgiveness and mercy, he urged Iraqi Christians to hold fast to their faith in the risen Lord as he hoped that the anticipated interreligious meetings would be conducted in “an attitude of openness in truth and in love.”

In the land where Abraham ‘fathered’ the three Abrahamic religions of Christianity, Islam and Judaism, Pope Francis met with Iraq’s top Shiite Muslim cleric, Grand Ayatollah Ali al-Sistani. He had previously met with the leading Sunni Muslim cleric, Ahmed al-Tayeb in Egypt in 2019. There, both men signed a statement “advocating peaceful co-existence between religions.”

Iraqi political scientist, Saad Salloum, one of the founders of the Iraqi Council for Interfaith Dialogue, proclaims his view of the Iraqi future: “Our fortune is not in oil. It is in diversity.”

As we celebrate the solemn season of Lent in joyful anticipation of Easter, it would serve us well to reflect on our own religious, ethnic and political diversity and to fiercely safeguard that diversity from forces that would destroy it, given the chance.

We are not immune from self-inflicted or invasive societal dangers, whether we choose to recognise that or not.

The Pope reminded Iraqi Christians that, “The risen Lord makes us instruments of God’s mercy and peace, patient and courageous artisans of a new social order.”  Conscious of all the blessings that have been bestowed on us as a nation, may we ensure that we adhere to a social order that is in keeping with the will of Almighty God. 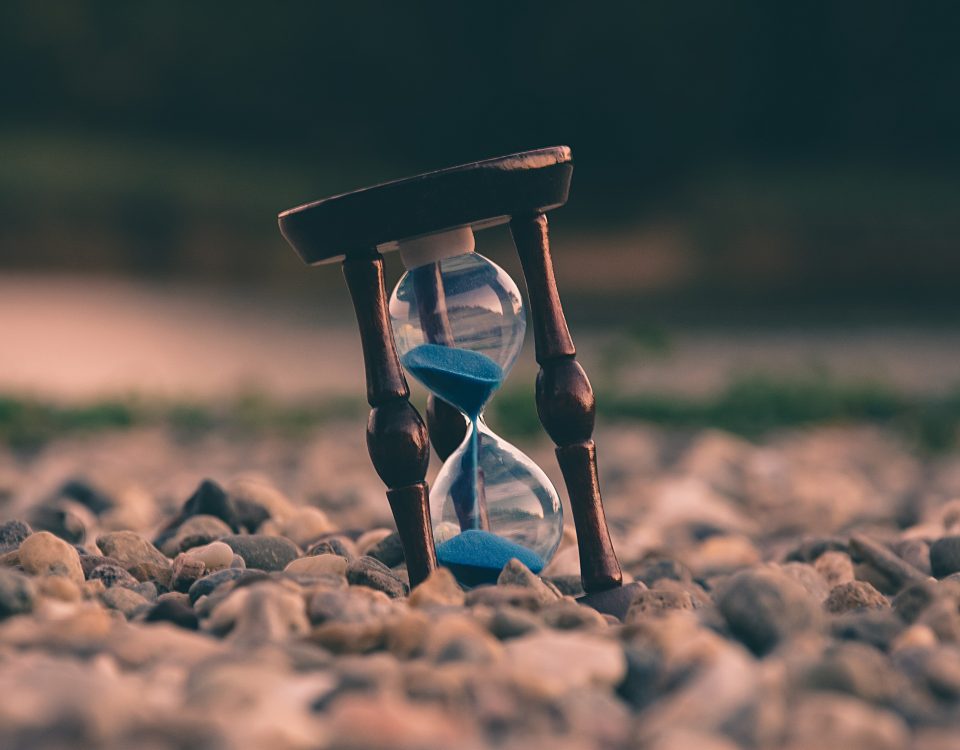 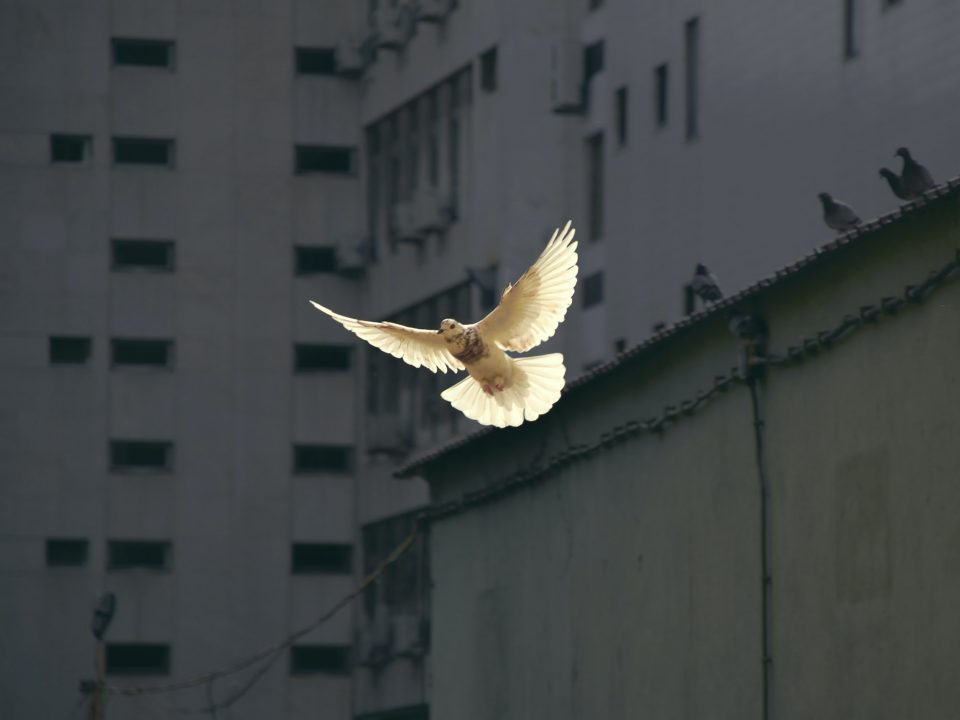 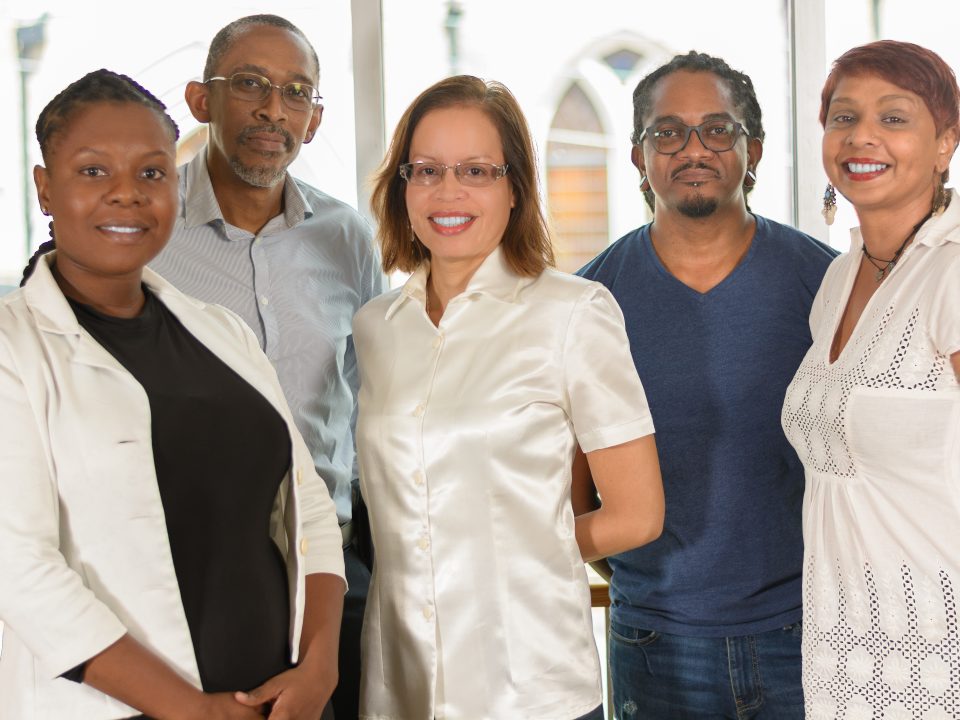 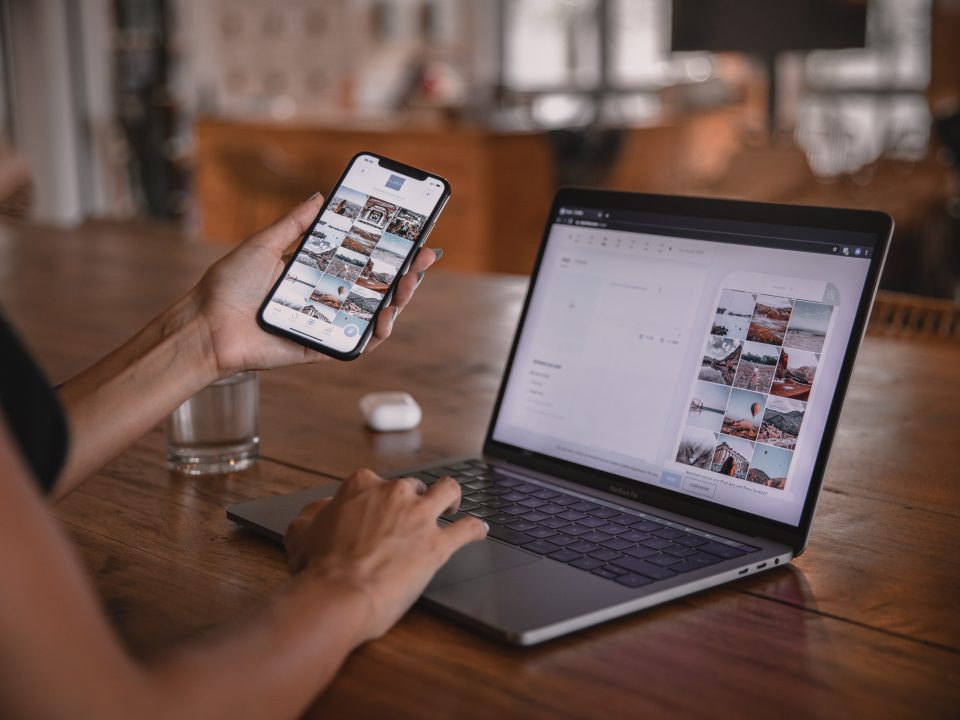 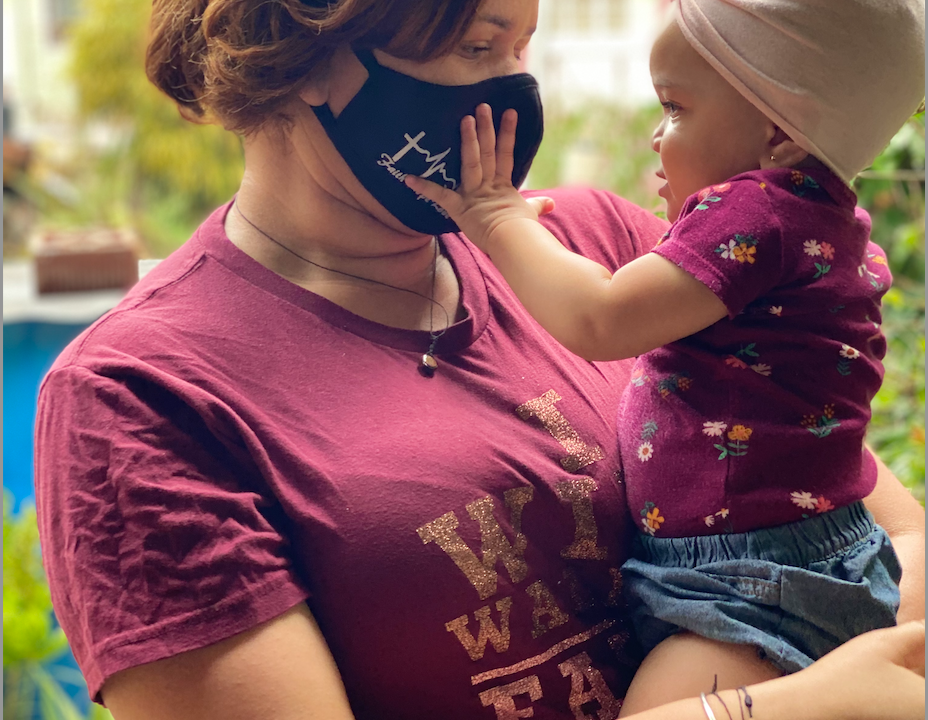