Thursday February 4th: And the two shall become one

And he swore her an oath, “I will give you anything you ask; even half my kingdom.”

Today’s passage shows the lengths one may go to protect one’s interest. Both Herod and Herodias were angry at John the Baptist who spoke against their unlawful union. Though Herod did not initiate John’s death, he did not stop it either. When Herodias pushed her daughter to ask for John’s head, Herod chose to save face rather than save a life and gave in.

We may not have killed anyone or plan to, but we do horrible things to those who become a threat to us. I can think of worse things than sticking a knife into someone or cutting off their head, namely slander, accusations, character assassination, rumourmongering.

Poor conscience formation is at the heart of the matter. A good conscience encourages right and just action. Conscience should not be the thing that kicks in after the act. It should also be the thing that guides our decision making and future actions. When our conscience is well formed, we would not even think of harming others or self. 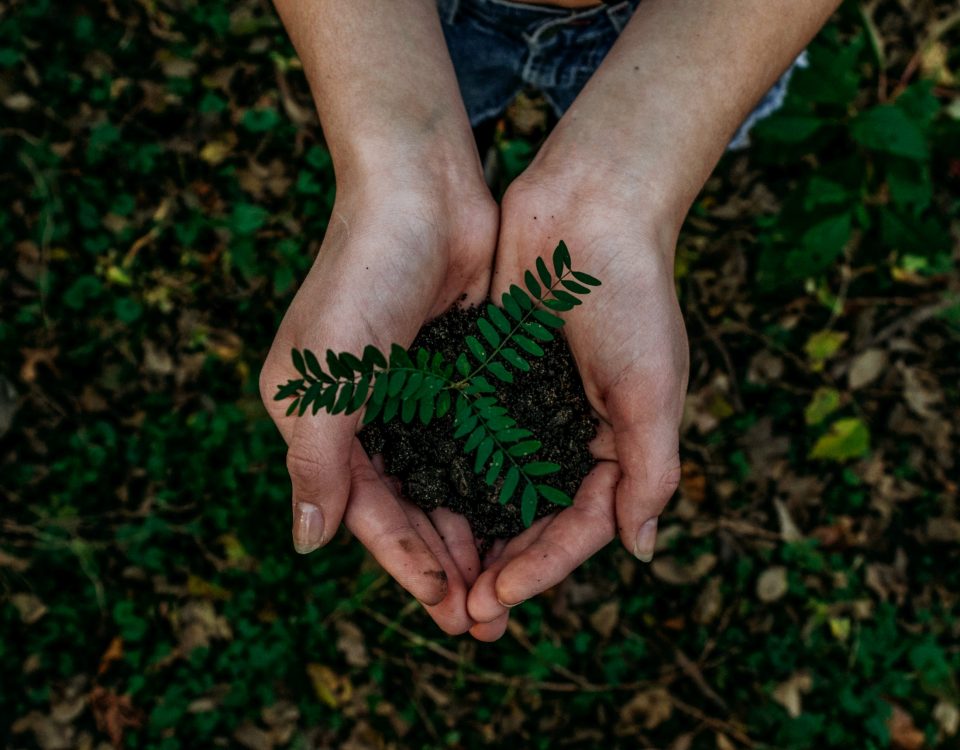 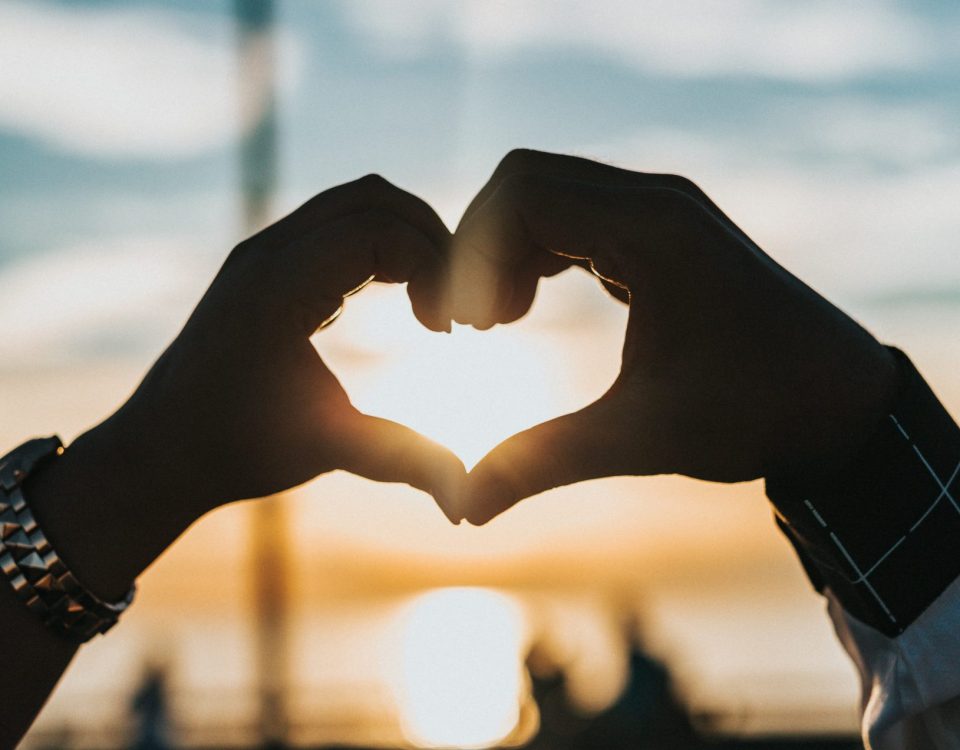 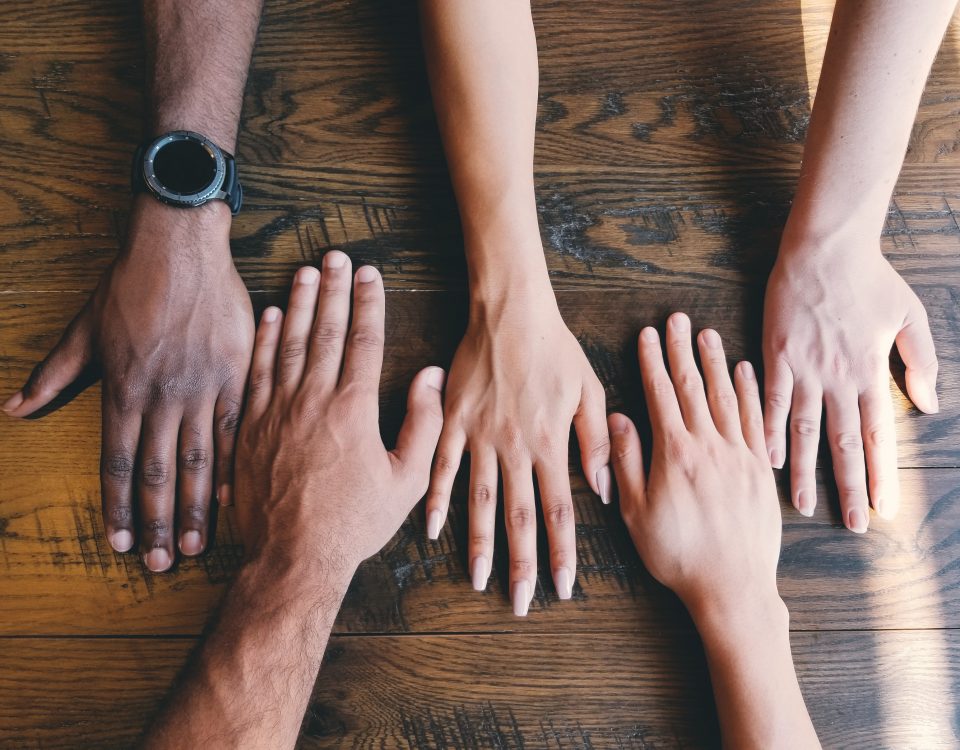 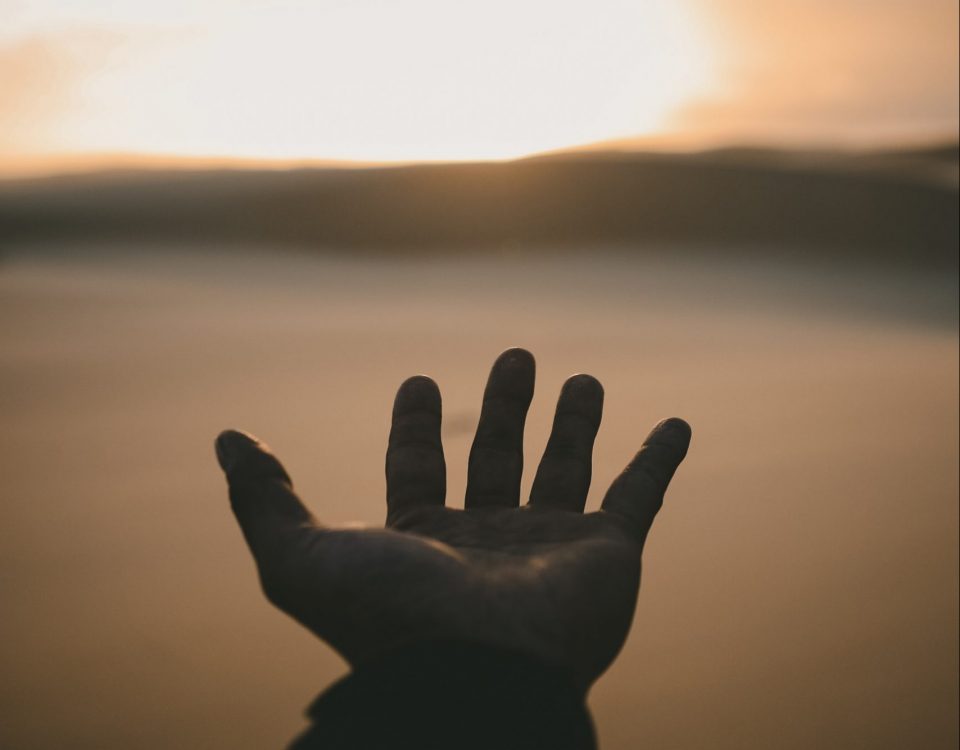 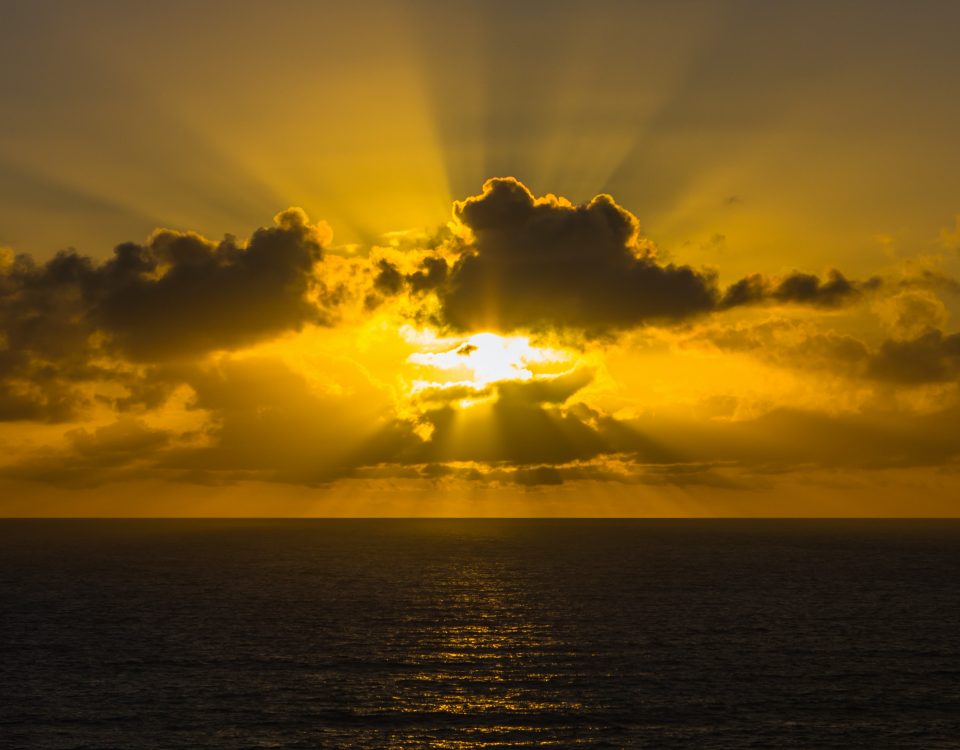 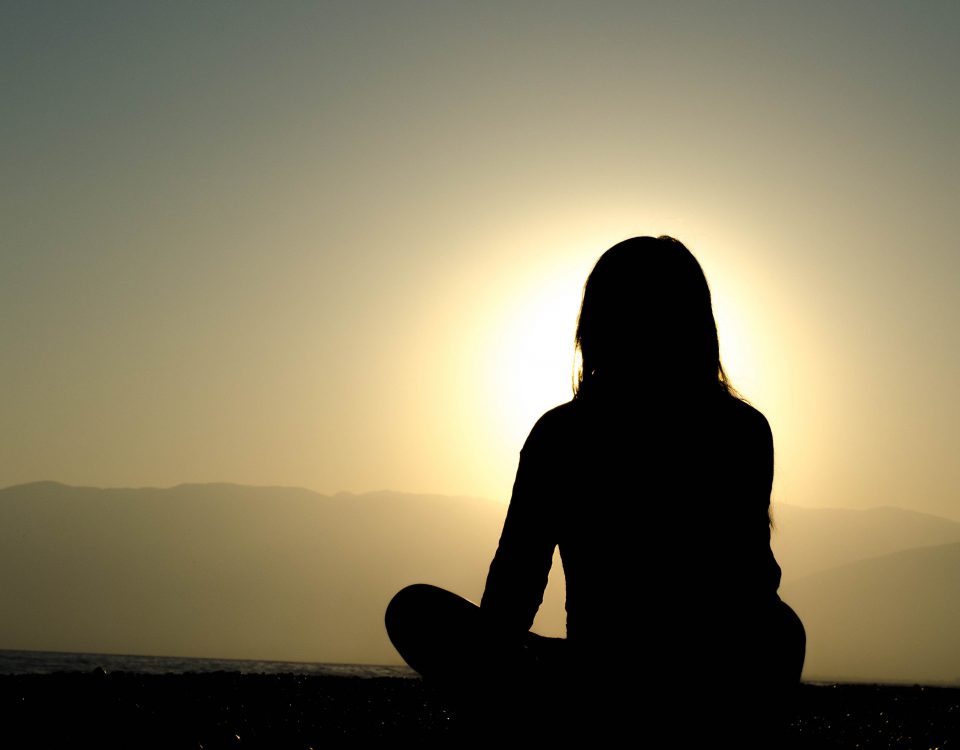 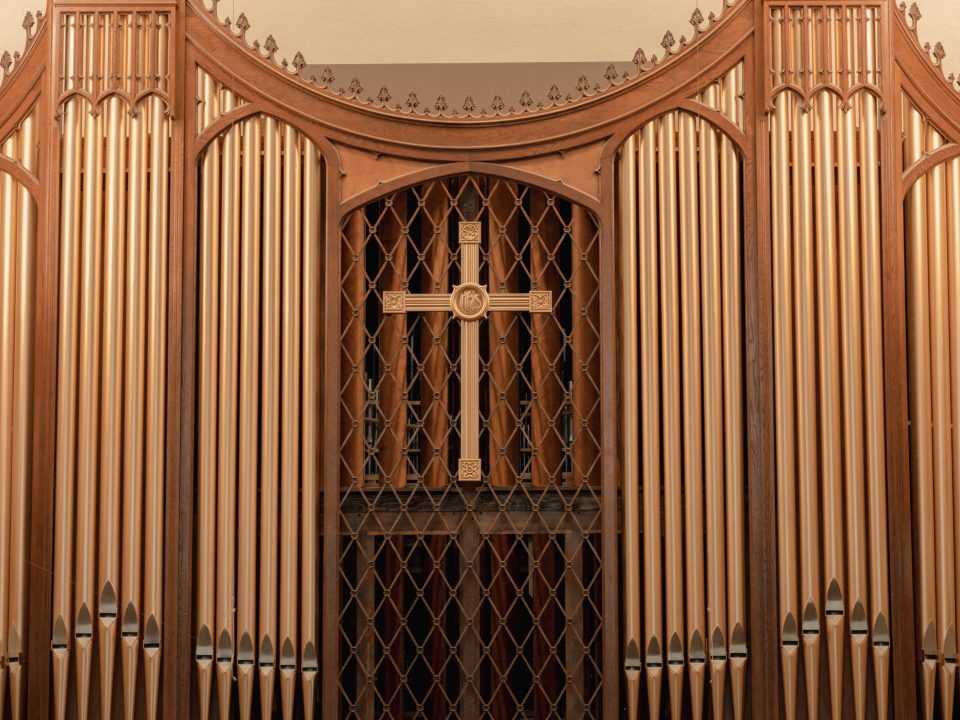 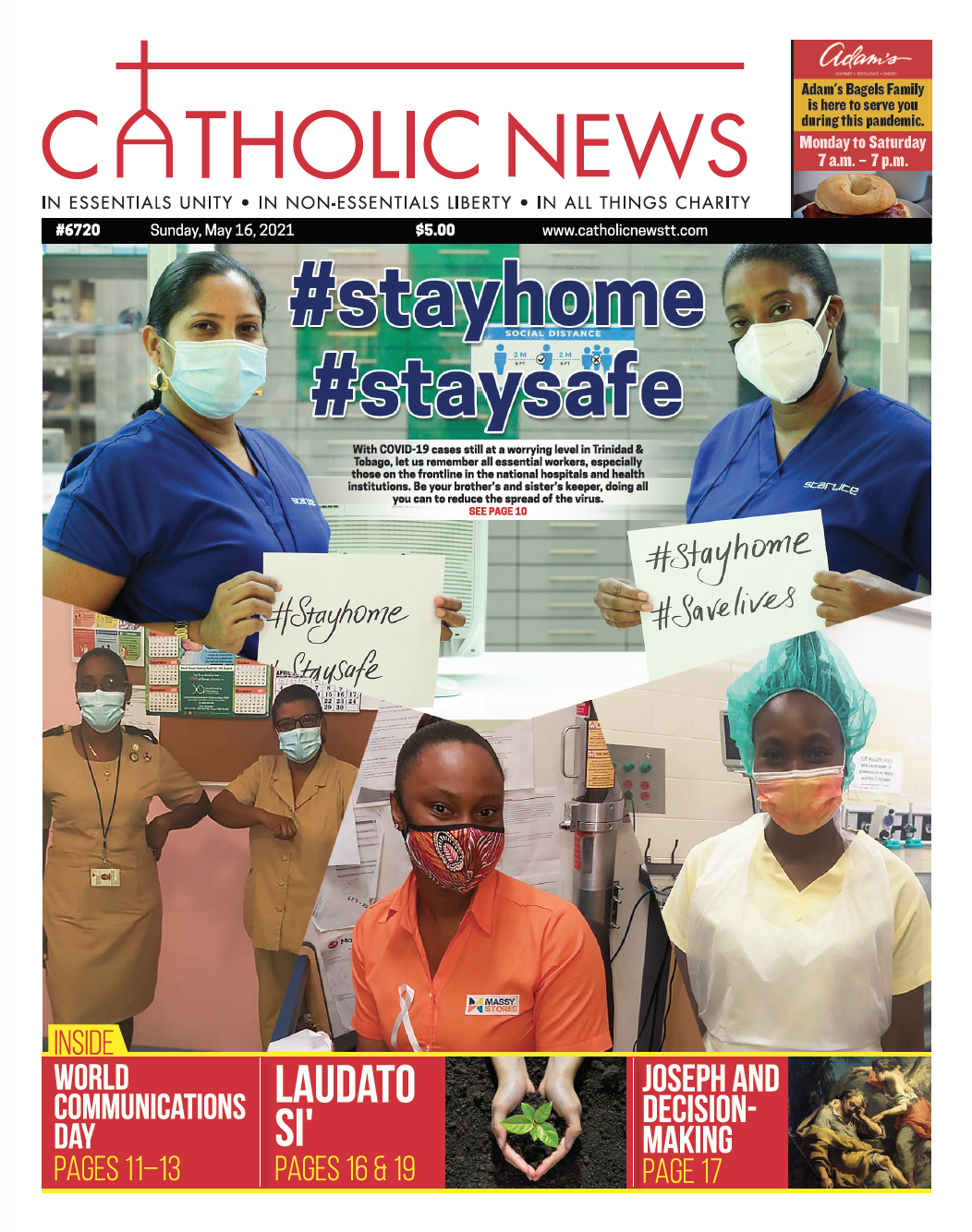