Educators make recommendations to MoE for reopening of schools

Post-hurricane rebuilding gets US$ boost 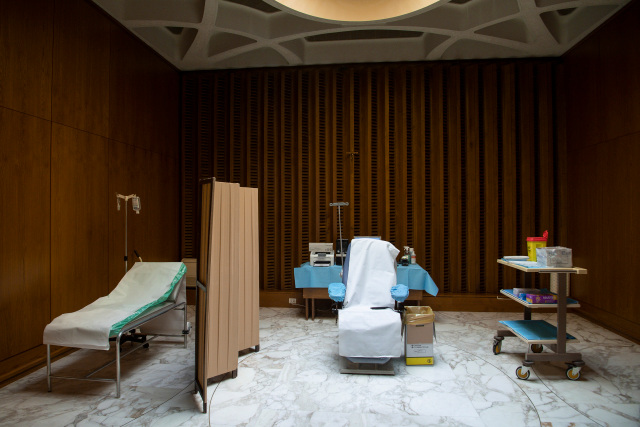 Vatican City State began administering the vaccinations January 13, in Paul VI Hall, where suitable equipment, including the special refrigeration needed for the vaccines, has been installed.

In an interview aired on Italian TV Sunday, January 10, the Holy Father encouraged everyone to get the vaccine: “I believe that, ethically speaking, everyone should get the vaccine,” Pope Francis said. “It’s an ethical option, because your health, your life is at stake, but you also play with the lives of others.”

Pope Emeritus Benedict XVI, meanwhile, is also following the situation of the pandemic closely, according to his secretary.

Archbishop Georg Gänswein told Vatican News that “Benedict follows the news that reaches us on television and shares our concern about the pandemic, about what is happening in the world, about the many people who are losing their lives to the virus. There have been people he knows who have died from COVID-19.”

According to Crux, the Vatican has “roughly 450 residents and some 4,000 employees, around half of whom have families, meaning they are expecting to provide nearly 10,000 doses.”