The dignity of the body is upheld even after death

“Follow me and I will make you fishers of men”. And they left their nets, at once and followed him.

… At once, leaving the boat and their father, they followed him.
The brothers’ response to Jesus’ call, “Come, follow me,” was at once and immediate, leaving their nets, boat and father they followed Him. Many of us unlike the first four of the disciples Jesus called, would have responded differently to that call, we would query: Who me? Why? How far? Where to? Now?
Unaware of why they were called or where they were going, the disciples queried not, but followed Jesus in absolute trust. Further, in their adherence to Jesus’ explicit call to follow Him, they placed total emphasis on Him, disregarding then, their confinements, entrapments, safety, protection, livelihood, and family.
The core of discipleship is not only hearing the word or simply walking behind Jesus but rather following his lead; being His follower, doing the things He does and acting the way He acts. In so doing, we would expose Jesus to all whom we interact with and by example lead them to Him, thereby allowing completion of Jesus’ call to each of us initiated at our Baptism, to become fishers of men. 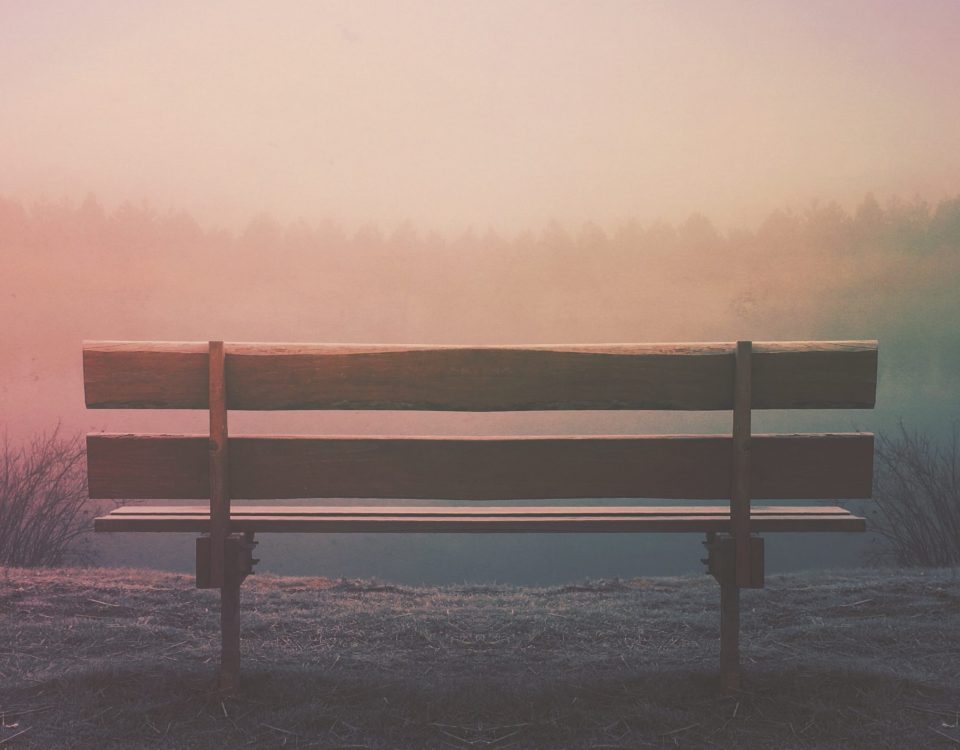 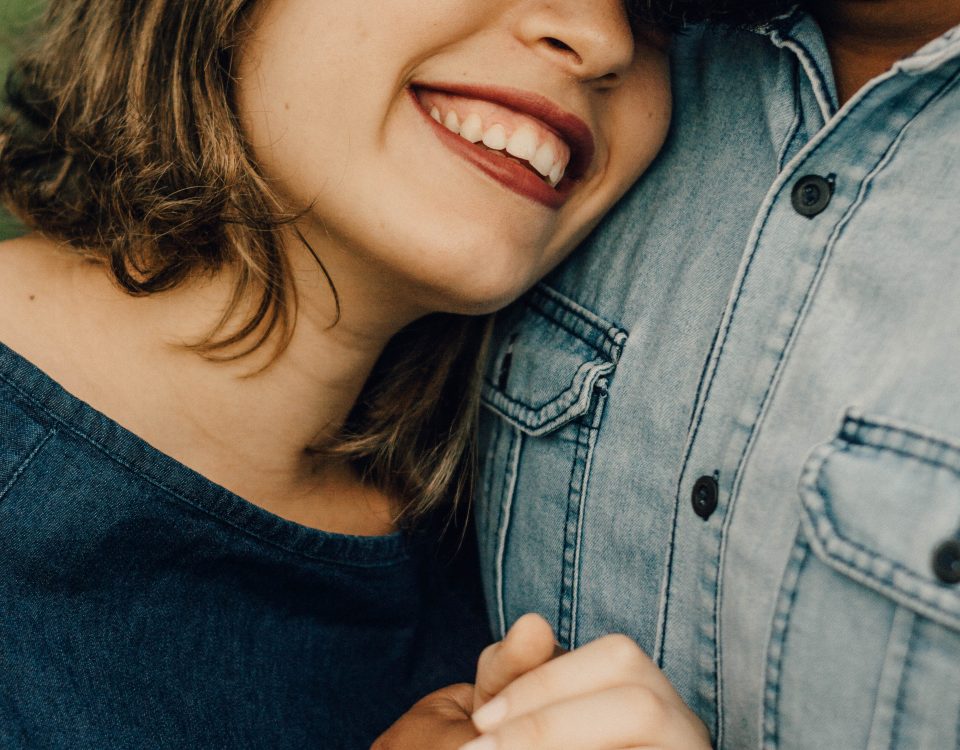 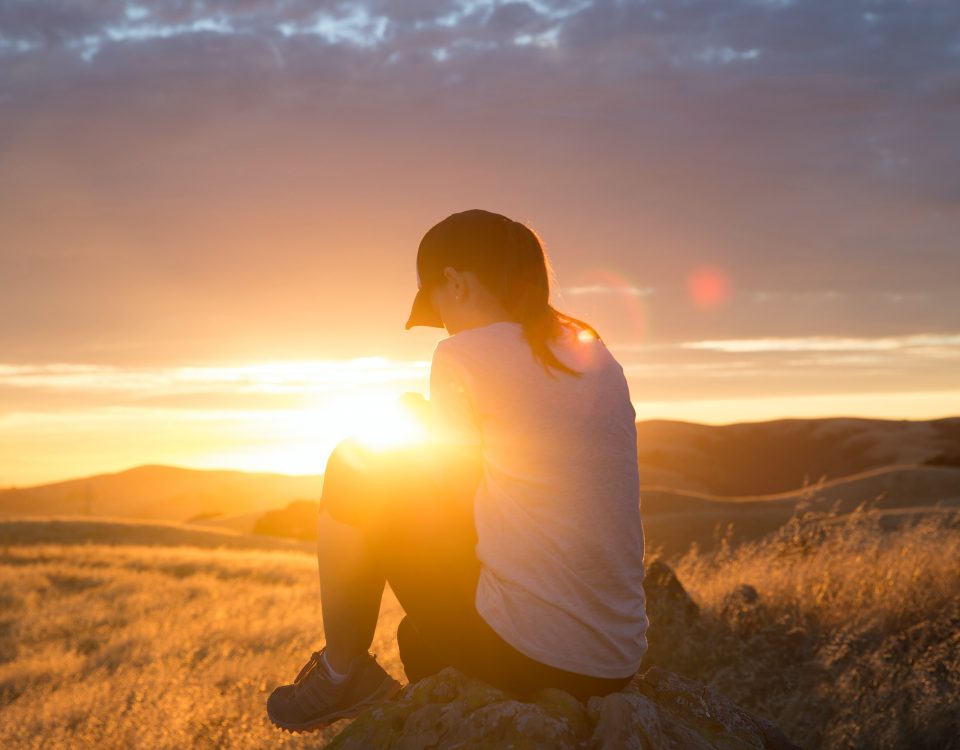 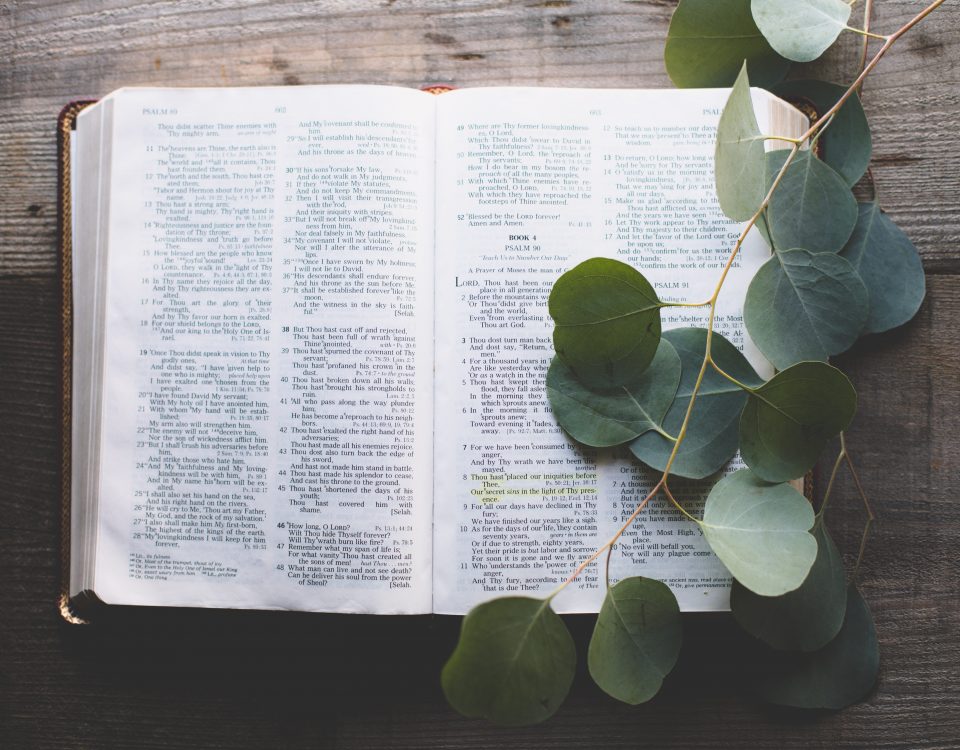 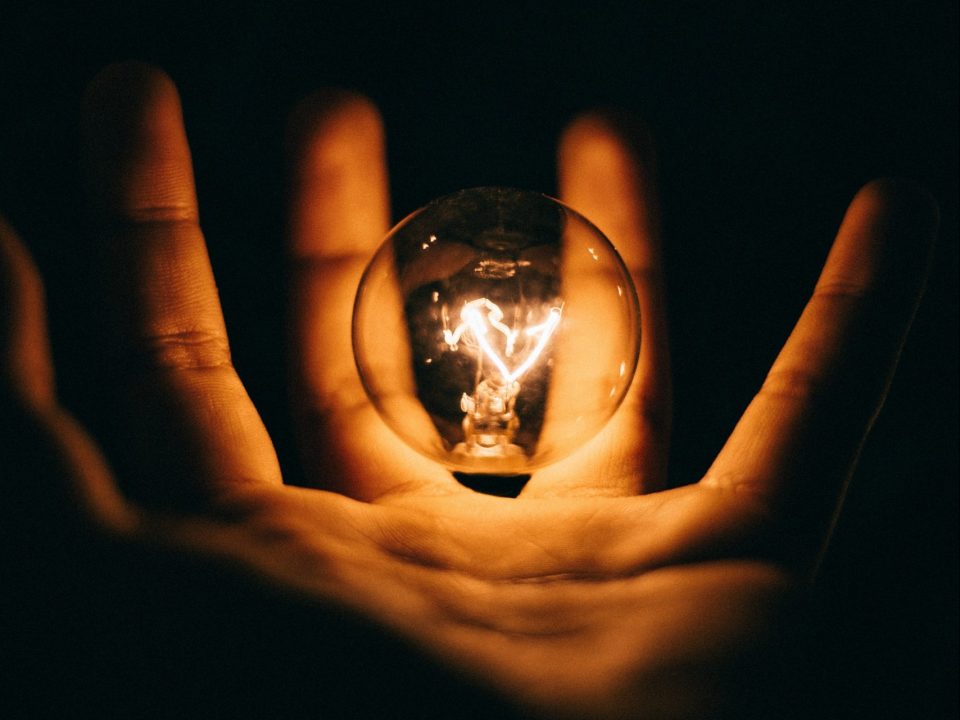 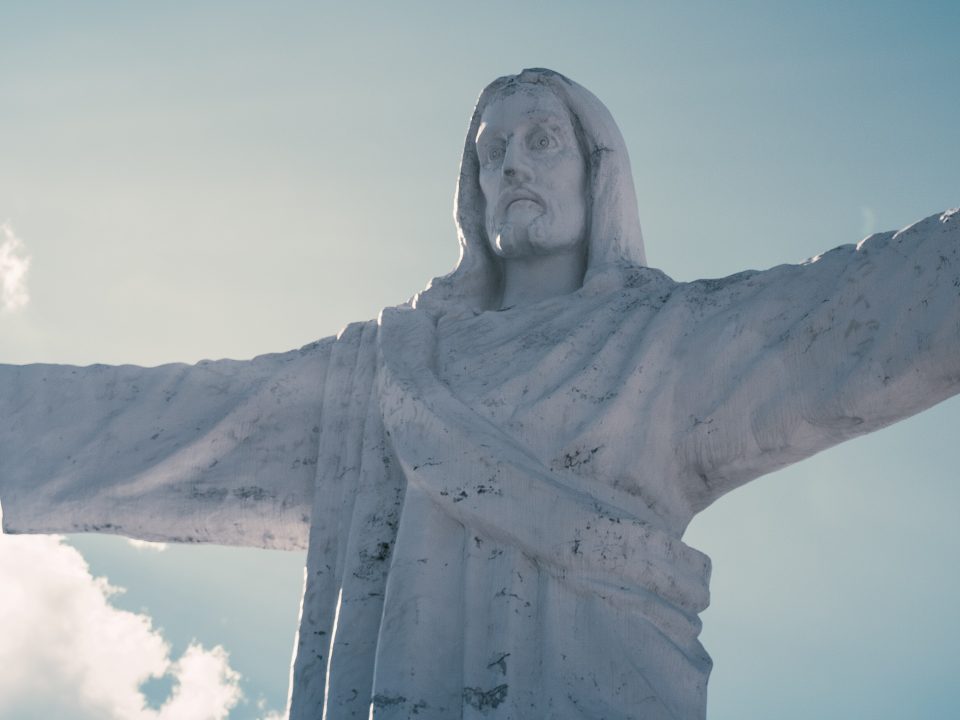 Friday June 11th: Feast of the Sacred Heart of Jesus. 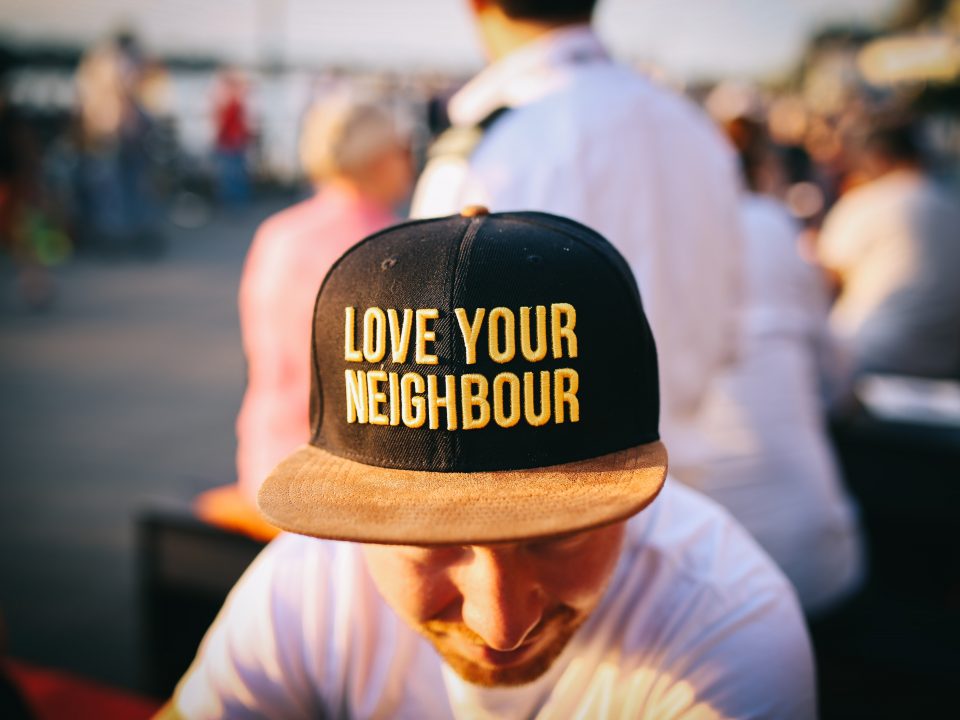 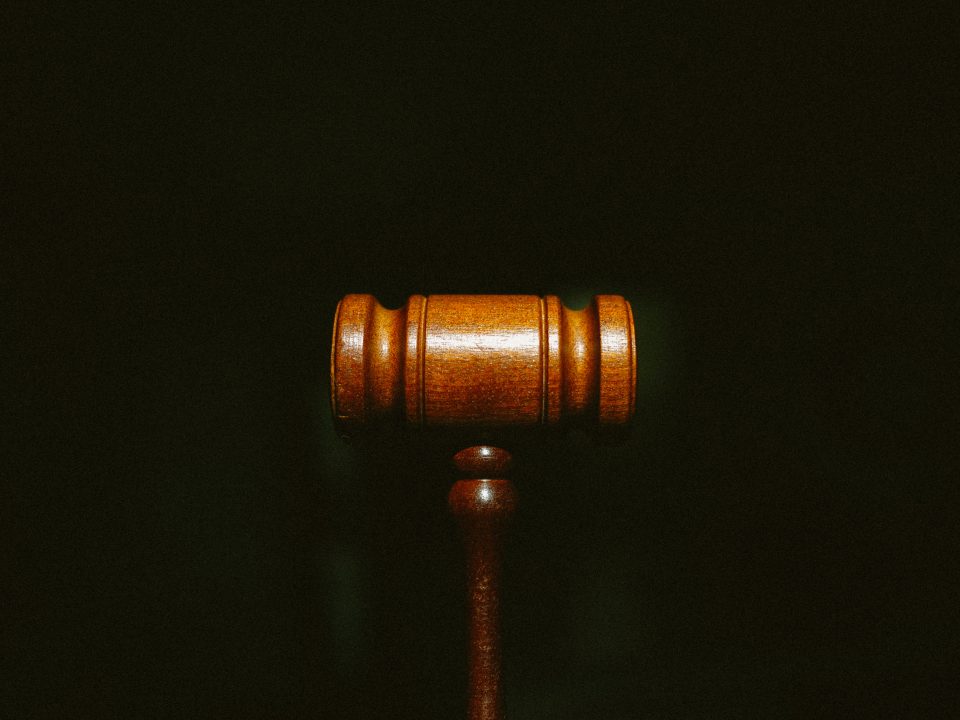