Tuesday November 24th: Take Heed That You Are Not Led Astray

How’s your work from home going?

How is the working from home going? Has the novelty of sitting at home in your shorts or pyjamas doing work and eating and drinking at any time worn off yet?

People have three and four meetings in a day over various platforms and are juggling schedules.  Children are at home so online learning while necessary at this time, places another stress on working parents. Stress, anxiety and burnout are happening.

She pointed to the “unparalleled level of uncertainty” these days and the difficulties emerging in managing stress.

Working from home has created an expectation that workers can be available 24-7.  DeGazon-Robert said driving away from work used to be the way for some workers to “decompress” at the end of the workday, it was almost “therapeutic”.

Now that the home is workspace and school, she said “that plays with our sanctuary which was home; it is now the cause of our stress because it is not changing; it is like a prison to some people”.

DeGazon-Roberts said in the past working from home was associated with greater productivity therefore employers will expect this with the removal of the daily commute. Before COVID-19, there could have been the practice of responding to work-related calls at a certain time and turning off the phone while at home. Employees now have to work on reinforcing boundaries.

Gazon-Roberts said, “It is important for employees to communicate the boundary because that is where we fall short, a lot of times where our boundary is, is not even communicated so the employer is running with what they thought.”  She added that stating one’s boundaries could be as simple as taking a lunch hour just like at work. The purpose of a lunch hour, she explained was not just to eat but also “recalibrate our mental state and get back into work mode for the second half of the day”. How many people are skipping the lunch hour while working at home?

Sitting for extended hours is common but not good mentally or physically. DeGazon-Roberts said it is not recommended to focus on a task for over an hour and breaks should be taken.  Studies have been done on this. For example, social networking company Draugeim Group used an app called DeskTime to track their most productive employees. The ten per cent most productive took breaks for 17 minutes for every 52 minutes worked. https://www.theatlantic.com/business/archive/2014/09/science-tells-you-how-many-minutes-should-you-take-a-break-for-work-17/380369/

On the physical side, neck and back aches, bad posture occurs from sitting for prolonged periods and eyestrain or migraines from staring at the computer.

DeGazon-Roberts said people often disconnect the mental and physical and this can manifest in psychosomatic symptoms i.e., physical manifestations caused by the mind and emptions. These include acid reflux, anxiety and heart palpitations, cold sweat.

DeGazon-Roberts said humans were not built to be sedentary for long periods. Instead of sitting for hours she recommends taking a walk.

When the work from home arrangement was instituted, DeGazon-Roberts said it seemed revolutionary and the focus was on how to monitor employees to ensure they were productive.

The focus now, she underscored has to be: How do we ensure our employees are resilient? Working from home “is not this fun, different situation that it was in the beginning. Now people are perceiving a threat out there; they have no coping skills; it is becoming a mental crisis situation.”

Employers cannot act as if things were normal, change and adapting is needed.

“It is a collaborative job where there has to be education about the effects of being restricted…and really instilling those boundaries so at the end of the day you have that time with your families.”

DeGazon-Roberts said she has heard anecdotes of children asserting themselves when their parents are working on devices. “They feel so disconnected from their parent’s eyes, eye contact, they see the device as the enemy so they are pulling away the devices, closing down the laptop.” Her own daughter once stopped her while she was working on a report, “she comes and says ‘no, no,’ and she closes it [the computer] down.

Our kids are instilling boundaries for us.”

DeGazon has been encouraging her clients to extend more self-compassion. People are being driven to be constantly in motion and hyper productive, even resisting rest. “To be in that survival response continually leads to distress, and the anxiety and other mental health illnesses.”

DeGazon Roberts said flexibility is required. Have open communication with the employer about meeting deadlines and set realistic time limits. If a report can’t be sent at 9 a.m. because you are settling your child for their online classes, indicate when it can be sent.  Articulate limitations to ensure targets are met and productivity maintained.

There are employees using passive-aggressive behaviour by dodging calls, ignoring their employer, communicating with silence. DeGazon-Roberts said, “we really have to get to the core, was this relationship like this previously, and what is the protocol we would utilise in office.” She added that a company’s Employee Assistance Programme can be used. It can provide practical strategies on how to manage the communication, or a third party enlisted to mediate. 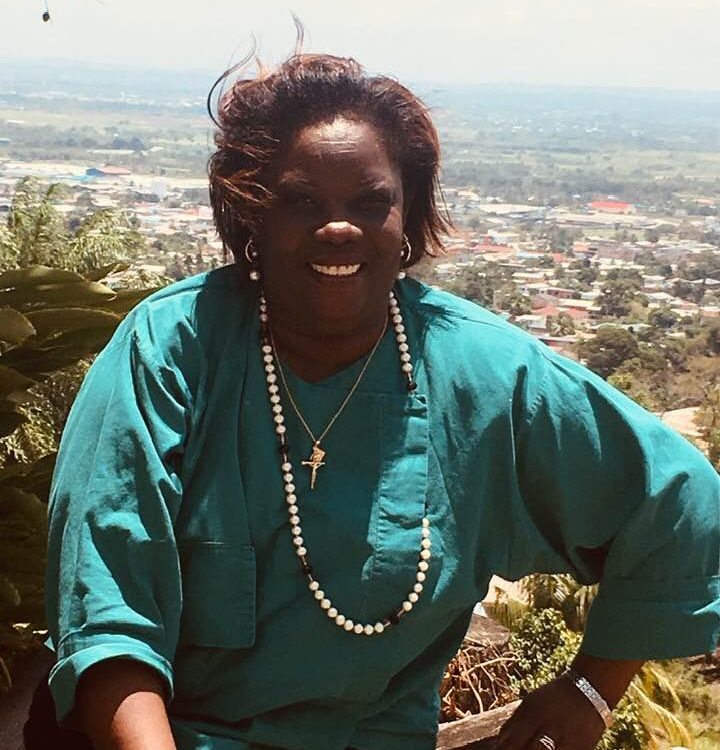 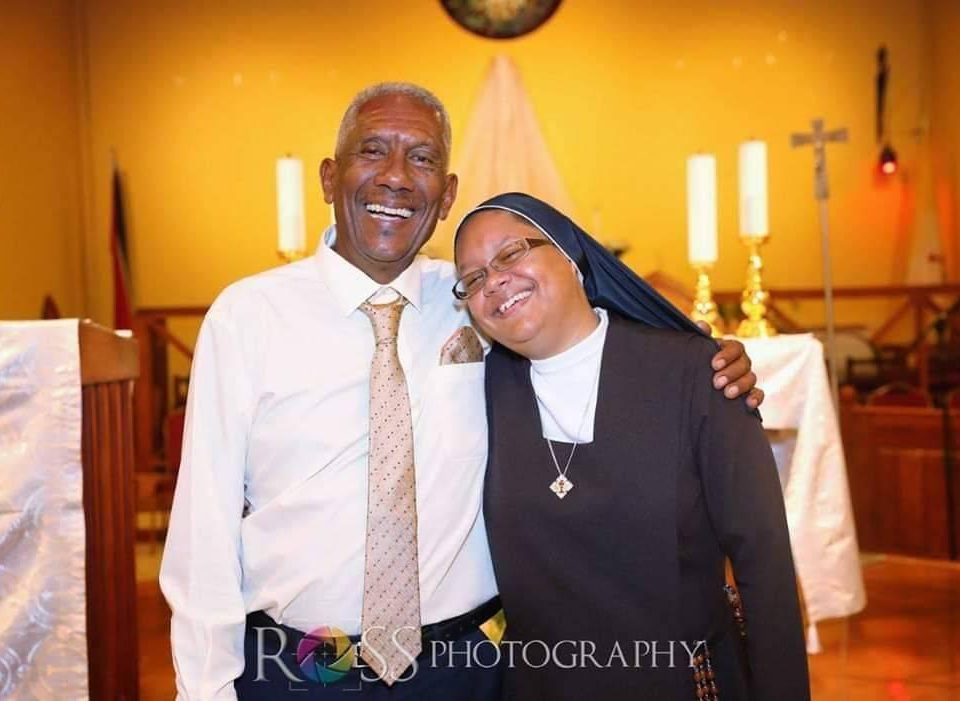 A tribute to my dad 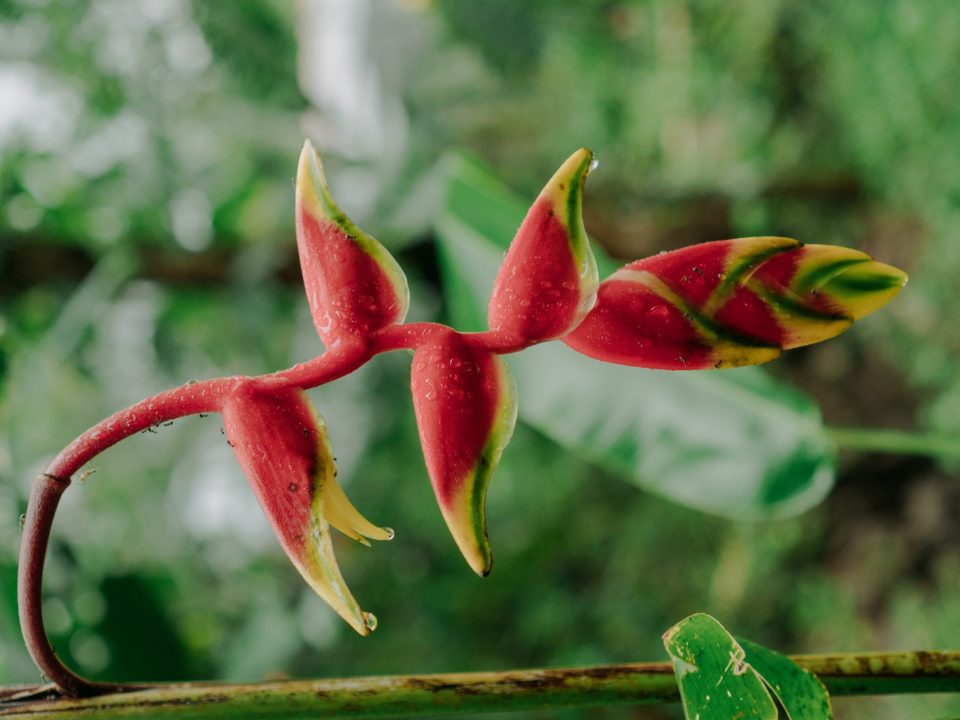 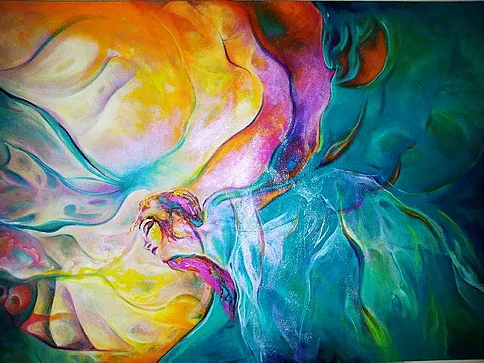