November 21st: I believe in the Resurrection of the dead. 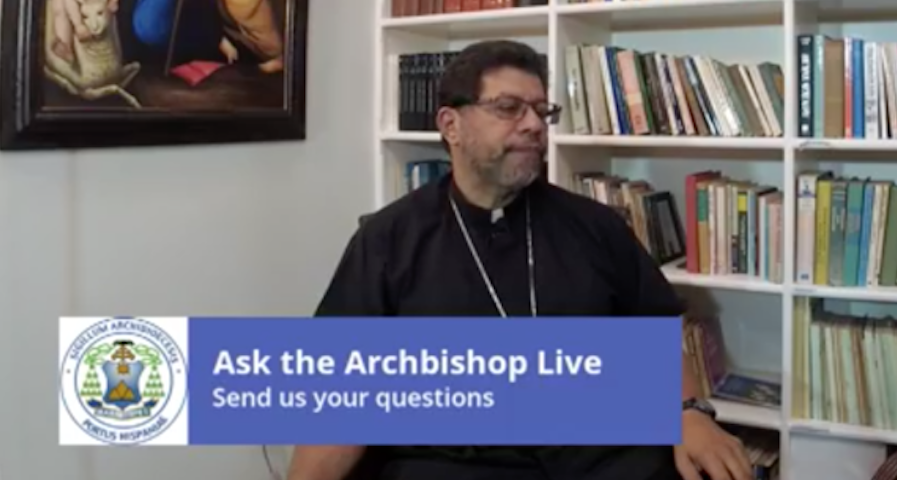 “If you can go to Mass, go to Mass. Virtual is nice but it’s not the real deal. You won’t want to drink a virtual coke or eat a virtual KFC, so don’t try to have a virtual Jesus either.”

Archbishop Jason Gordon gave this message to faithful as he sought to invite faithful to return to Masses physically during CatholicTT’s Ask the Archbishop live chat on Friday (November 19).

“It was what we did because it was all we can do but now we can do more so let’s do the whole thing,” he said.

As places of worship have reopened, albeit with social- distancing measures implemented, the question of how is the Church planning to treat with the influx of persons attending Mass for Christmas and the New Year was addressed.

Responding to this, the Archbishop told host Tshenelle Bethel-Peters while the Archdiocese has implemented a “flexible system” where parishioners are encouraged to attend Mass physically but if it’s not possible, partake virtually, Christmas is going to require logistical considerations. He even mentioned the possibility of having extra Masses for Christmas.

An announcement on this will be issued in the next few weeks, the Archbishop said.

For doomsday prophesiers, the coronavirus is a sign of the end times.

Asked to share his thoughts on this apocalyptic myth, the Archbishop gave this response: this is the end; the end of the liturgical year. He reminded that there were many persons who predicted the day of the Coming of Christ.

“The date came and we sailed right along,” he said.

Archbishop Gordon asserted that no-one knows the hour, time or place the Son of Man will be revealed. “So, if Jesus Christ says no-one knows, how dare you put your date? Very often when that kind of movement happens it ends up like a cult….”

Questioned for an update on migrant children accessing education in Catholic schools, the Archbishop said there were no significant updates as this is an area the Archdiocese continues to work on. He hoped to have things “in place” when schools officially reopen.

The Archdiocese observed Justice, Peace and Community Week which began November 14 and culminates December 21. Of this observance, Bethel-Peters asked the Archbishop to explain the issue of justice according to the Church’s teachings and why should individuals be just. In giving an example of a mother having to share a cake equally among her children, the Archbishop emphasised that from young, all had this sense of fairness engrained.  The roots of justice, he continued, is fairness in all kinds of different ways: fairness in the distribution of goods and services in society, contractual justice, and justice between the society and individuals in ensuring their constitutional rights are met.  These three together define social justice.

“It’s a subtext in a lot of our human drama,” he said.

Continuing the live discourse, Bethel-Peters observed that it seems as if persons are hearing their vocations later in life. “How can we encourage younger people to really seek out their vocation?” she asked.

The Archbishop made reference to two priests of the Archdiocese who were ordained in their 70s: Fr Paul Bousignac and Fr Kenneth Vieria. Commenting on this, the Archbishop felt there is need to build a culture where everyone is constantly discerning their vocation.

“And if we do that then people will hear their vocation in the right time and respond to God in the right time…. the real thing is people are terrified…so we holding people’s hands a lot more now but thank God for young people and old people are hearing and responding, and that’s beautiful,” Archbishop Gordon said. 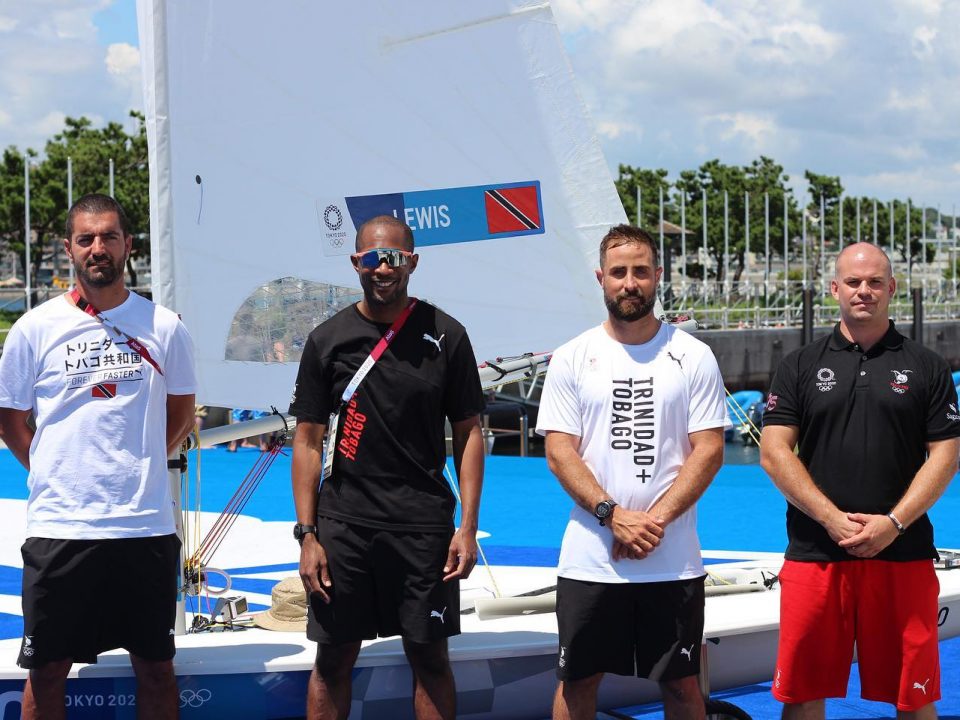 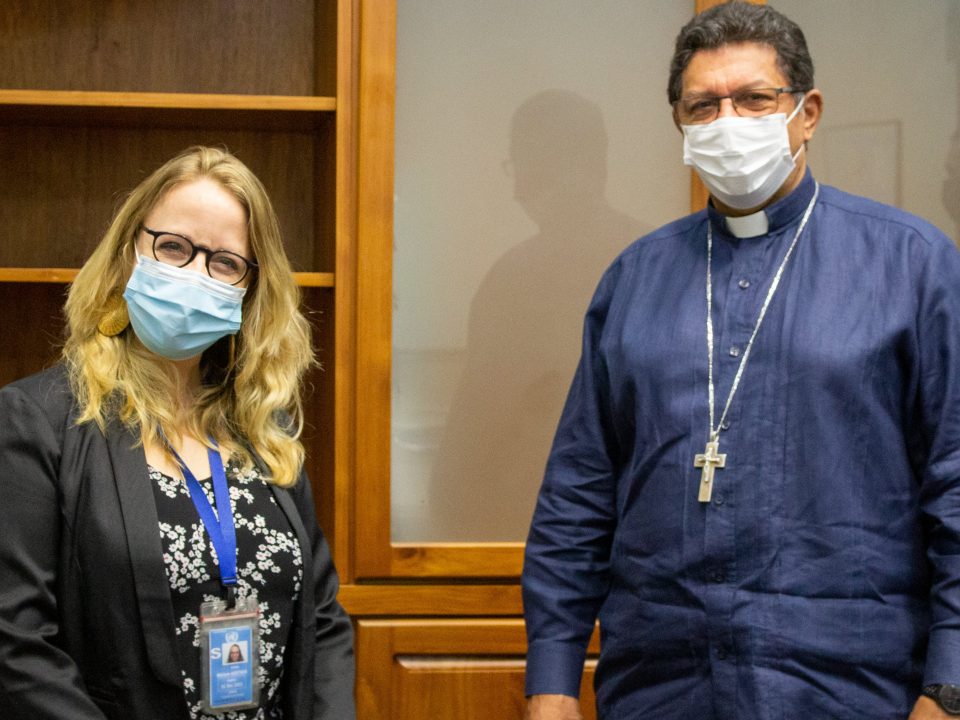 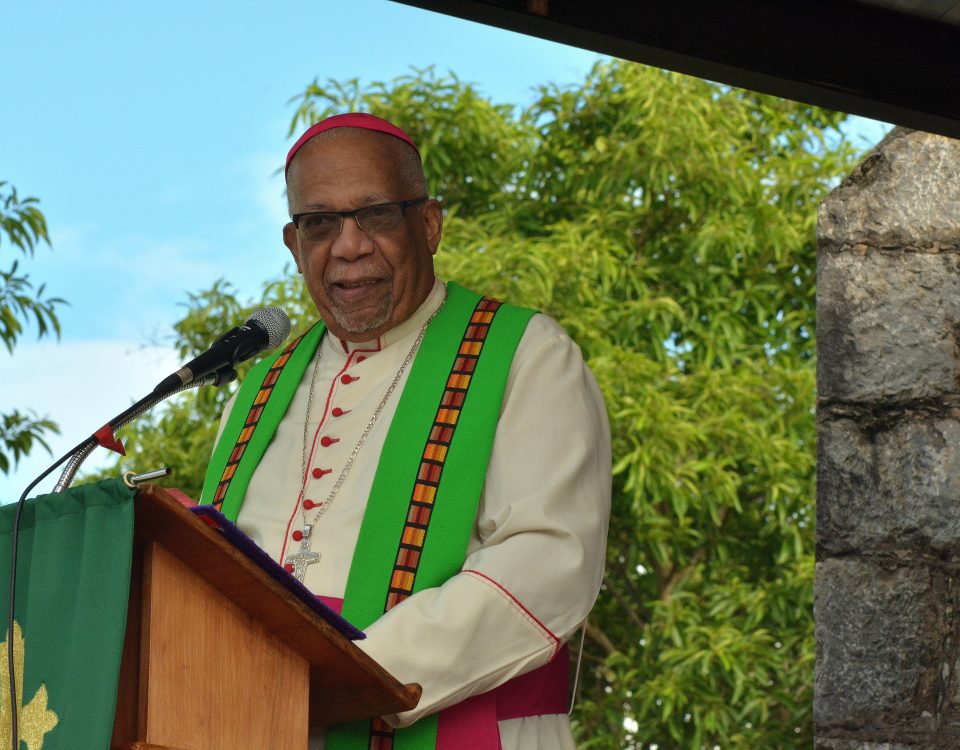 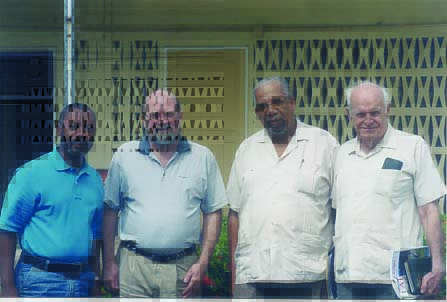 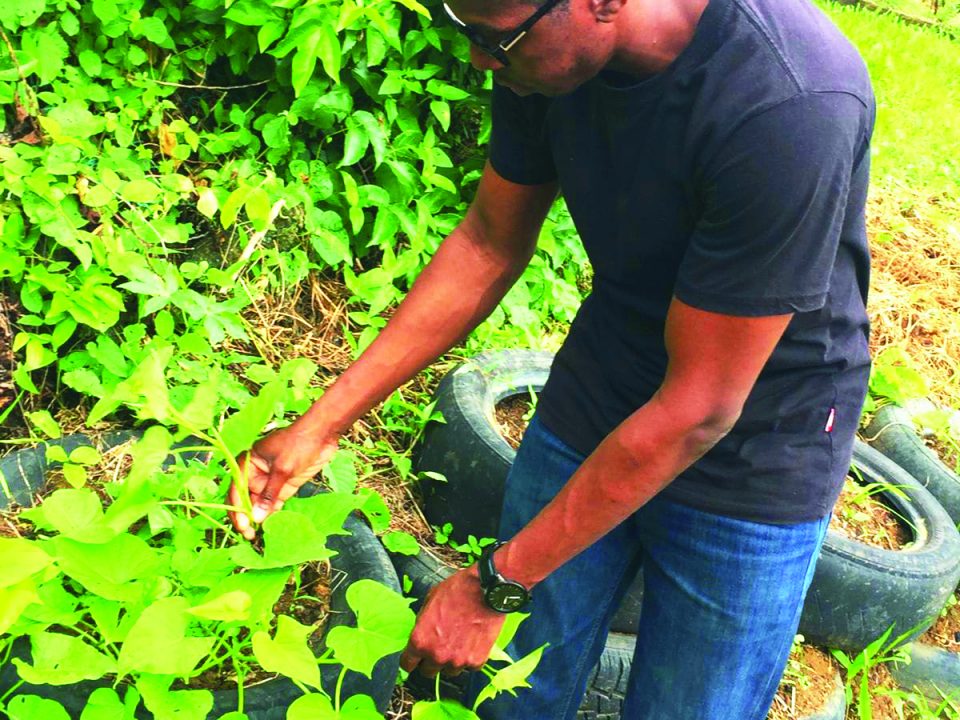 SVP encourages youth to grow food for others 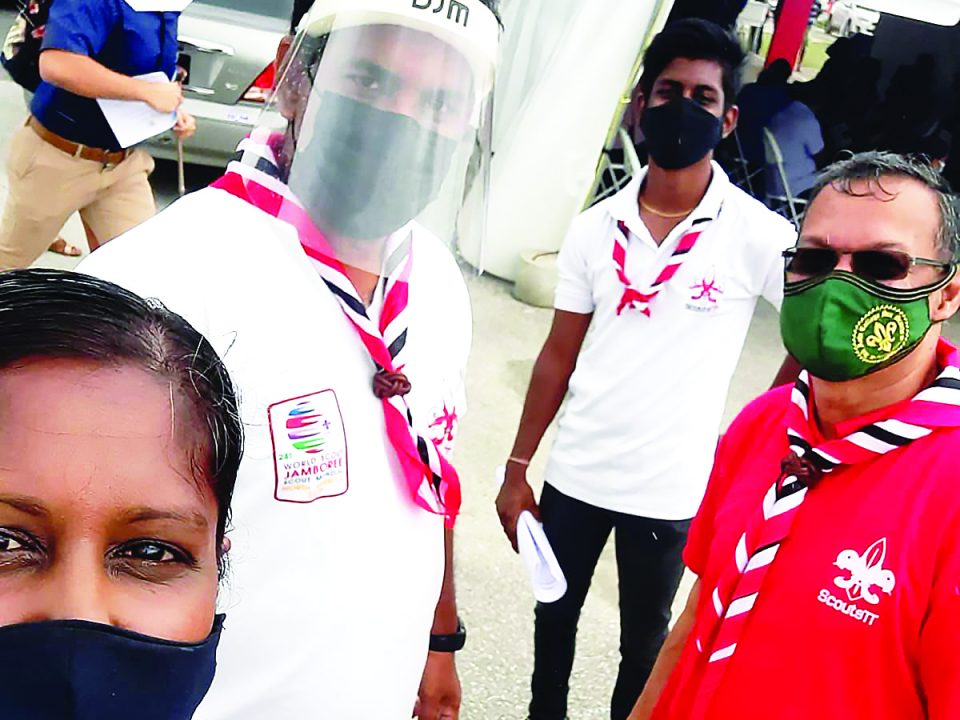 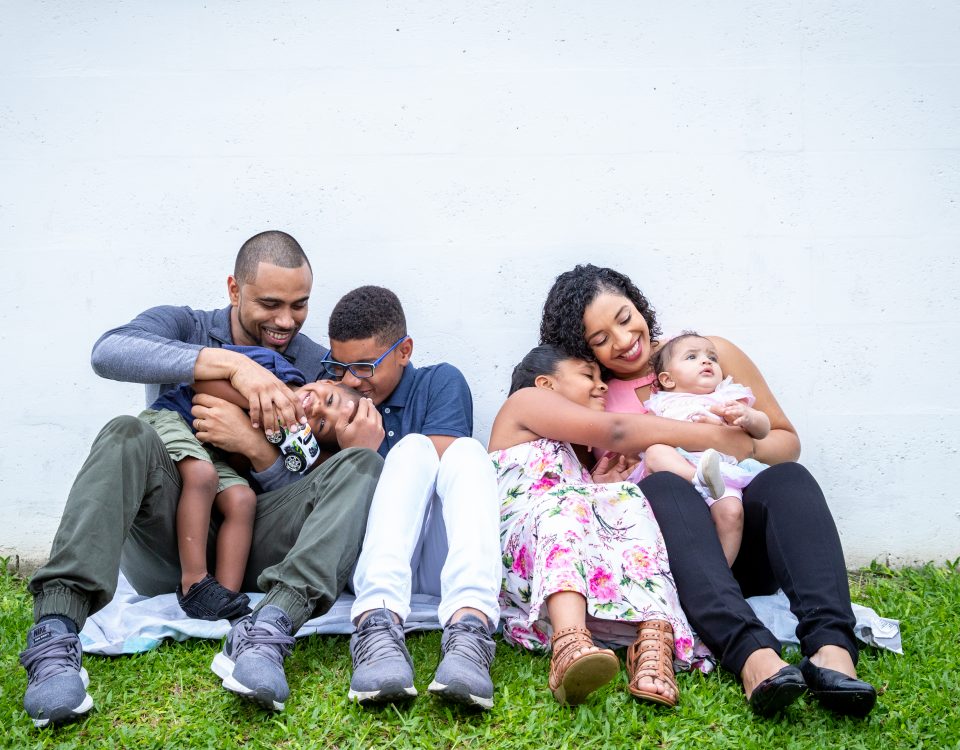 Archdiocese of POS prepares for ‘Marriage and Family Week’