Sr Elizabeth our ‘dou-dou’ was a gift 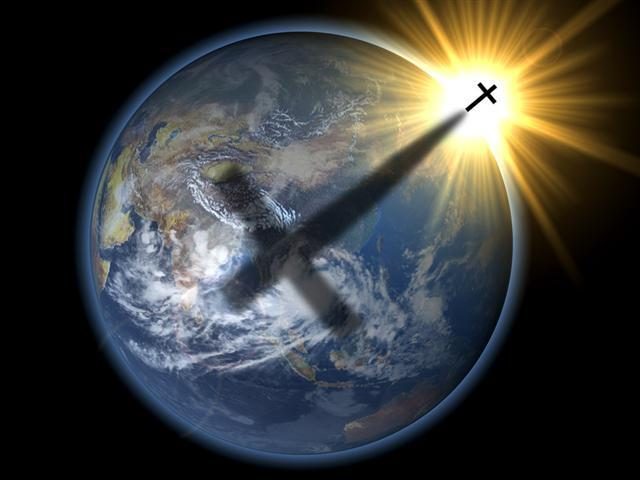 The human being is a social creature, and to be part of a group which represents personal ideals, and with which one could identify is a natural impulse.

Even better, is when there is a central figure in a public arena, be it religious or secular, around which these identifiers and principles coalesce and who can effect change. The figure becomes a main actor in validating that sense of self and is adored, worshipped and protected.

The theory of ‘The Devoted Actor’ was developed by a group of scholars and policy makers, “to better understand the social and psychological mechanisms underlying people’s willingness to make costly sacrifices for a group and a cause”.

Devoted actors are described as “agents who mobilize for collective action to protect cherished values in ways that are dissociated from likely risks or rewards”. These “cherished values” are sacred to the individual or group and are embedded in the “Who I am” and the “Who we are”  (Atran and Ginges 2015).

Protecting these ‘sacred truths’ thus becomes an act of self-defense and a moral imperative. It is a two-pronged affair: wars, civil unrest and tensions have been the result, but so too positive social change.

One can extrapolate devoted actors who ostensibly seek to protect the sacred truths of a group of likeminded people can easily build a cult of personality. The easiest associations would be Adolf Hitler and Nazi Germany, Joseph Stalin’s Soviet Union, Mao Zedong, and Benito Mussolini, typically totalitarian states.

These, however, can and do exist in contemporary democratic societies, and co-exist with a manipulation of Christianity and Christian principles. When protection of ‘Christian living’ coincides with the rightness of one group’s sacred truths to the exclusion and denigration of all others who make up the society/nation/world, then this is dangerous territory.

At a youth Christian event in February of this year, Jair Bolsonaro, President of Brazil affirmed his faith: he believes in Jesus as his saviour and that Brazil belongs to God.

Yet he has also said, “I’m pro-torture and the people are too”, that he would prefer a dead son to a gay son, has told a female congresswoman in 2014 “I wouldn’t rape you because you don’t deserve it” and has rolled back strict environmental policies in Brazil, favoured greater industry access to the Amazon and trampled indigenous rights. He is, interestingly, known as ‘The Trump of the Tropics’.

Pope Francis is clear in the misuse of values in Fratelli Tutti “15. The best way to dominate and gain control over people is to spread despair and discouragement, even under the guise of defending certain values. Today, in many countries, hyperbole, extremism, and polarization have become political tools. Employing a strategy of ridicule, suspicion, and relentless criticism, in a variety of ways one denies the right of others to exist or to have an opinion. Their share of the truth and their values are rejected and, as a result, the life of society is impoverished and subjected to the hubris of the powerful.”

The United States Conference of Catholic Bishops in their Reflection on Catholic Teaching and Political Life, identify the four basic principles of Catholic social doctrine: “the dignity of the human person, the common good, subsidiarity, and solidarity [emphasis mine] (Compendium of the Social Doctrine of the Church, no 160). With this foundation, Catholics are better able to evaluate policy positions, party platforms, and candidates’ promises and actions in light of the Gospel and the moral and social teaching of the Church in order to help build a better world.”

These four principles are the only sacred truths, the guiding principles, to which we should adhere as proud Catholics moving toward a New World Order of greater solidarity and care.

“Recognizing that all people are our brothers and sisters, and seeking forms of social friendship that include everyone, is not merely utopian. It demands a decisive commitment to devising effective means to this end. Any effort along these lines becomes a noble exercise of charity…This entails working for a social and political order whose soul is social charity” (180, Fratelli Tutti).