In the new normal, teachers being schooled 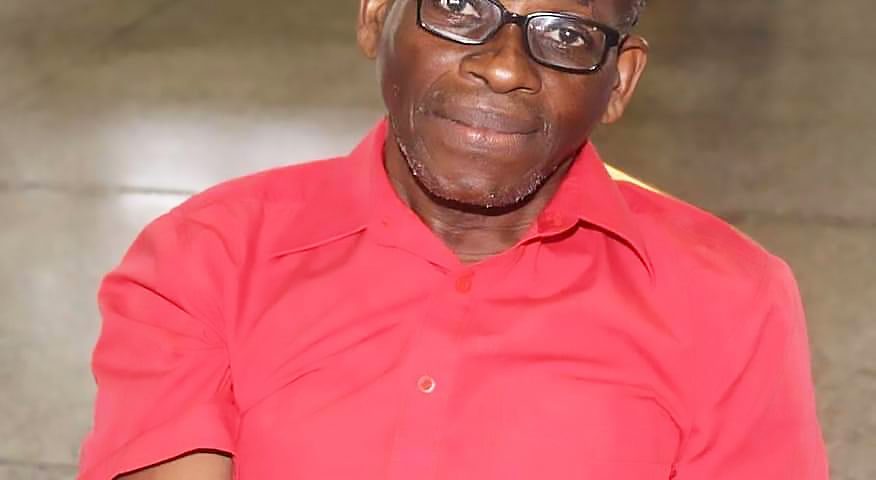 Fitzgerald Jeffrey died September 19 at the age of 69. His funeral Mass was to be held Saturday, October 3. Besides being a former Member of Parliament for La Brea, and High Commissioner to Jamaica, Jeffrey also served as a Lay Minister. La Brea parishioner Juliana Valdez pays tribute.

“Blessed are they who die in the Lord. Now they can rest forever from their work since their good deeds go with them” (Apoc 14:13)

Fitzgerald Mc Arthur Jeffrey is someone who wore many hats. Husband and father, teacher, principal, politician, and family man.

But the hat he wore which impacted most on the members of the Sacred Heart family at La Brea, in particular, the congregation at our community of St Joseph at Vance River is that of servant of God, working in the vineyard and contributing to the building up of God’s Kingdom in our little corner of the world.

As a young man, he felt he had a calling to the priesthood, but God called him to a vocation as husband and father through the Sacrament of Marriage.

As a catechist, lector, prayer group member, Extraordinary Minister of Communion and Lay Minister, ‘Mac’, as he was fondly called, served in our community for many years.

His entry into the political arena prevented him from being as actively involved as before, but his presence whenever it was possible, was always welcomed by our congregation.

His commitment to service was evident and he utilised every opportunity to encourage and inspire, especially the young people, to put God first while striving for excellence in their endeavours.

After retiring from politics, Mac continued to encourage and inspire. His resilience was admirable. He attended Holy Mass faithfully, receiving Jesus in Holy Communion, and when he could, participated in Church activities in spite of his limitations.

His daily WhatsApp messages of spiritual reflection, uplifting anecdotes and inspirational words provided much food for thought, reflection and positive action and were received with appreciation and love.

God has called Mac home to Himself and our church family will experience much grief.

We mourn his passing and will miss him, but we are confident that all his good deeds will certainly go before him since we believe he has died in the Lord.

Thank you for your tremendous witness Brother Mac.