An opportunity for growth

Archbishop to young people: Restraint is the order of the day

The Holy Rosary Monastery in St Ann’s, Port of Spain is in the process of modernising the equipment to be used to produce altar bread.

The project is under the leadership of the Prioress Sr Mary Ann Bradshaw OP and has been supported by Frs Carlyle Fortune OP and Dwight Black OP.

A four-member committee was formed to help the Sisters in the planning and management of the project, according to a release sent on behalf of the monastery. Suzette Farah, Gerry Ayin, Derek Poon Tip and Beatriz Ramoutarsingh started the research, taking into consideration the market requirements and the need to improve the quantity, quality, and packing. 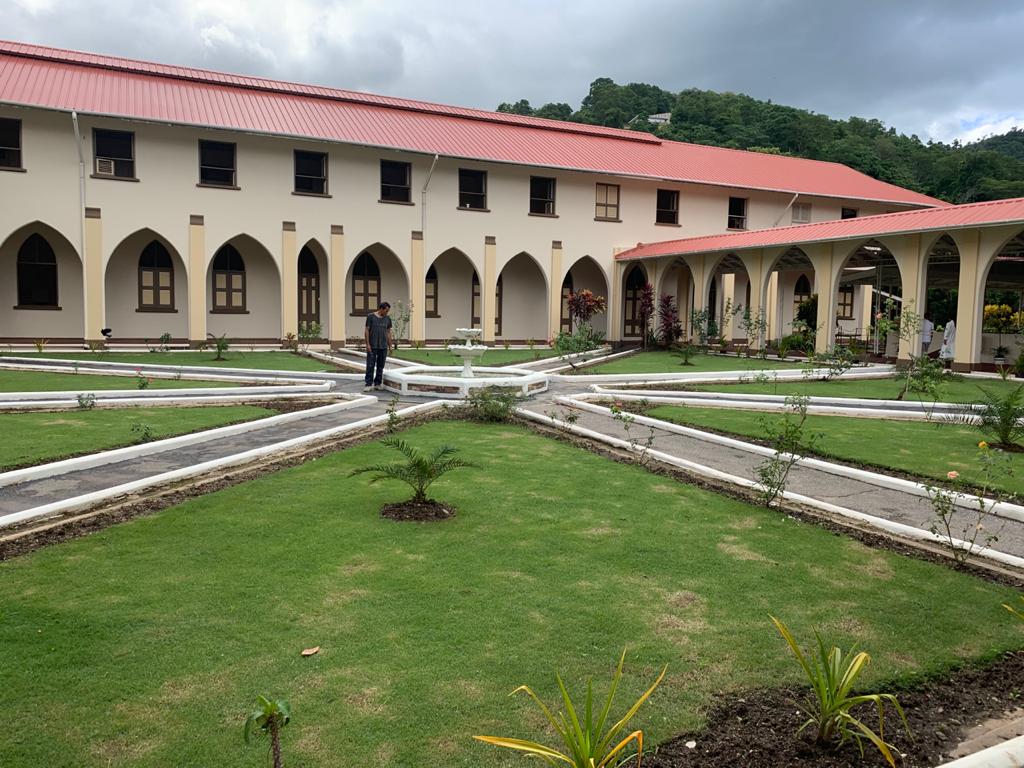 “They selected the best equipment to produce prime quality altar bread. Their recommendation was approved by the Dominican fathers and Sr Ann, and the equipment was ordered from Europe.”

COVID-19 measures to limit community spread has seen the closure of churches resulting in requests for altar bread reduced. Although the sales of altar bread have been affected, the release stated “we are using this time to complete the rebuilding of the altar bread baking section and packing room area. We are confident that when churches start reopening, the demand would be much bigger”.

The new equipment purchased can produce a lot more altar bread than previously, it said, and “the quality and packaging would be one of the best in the region”. Plans are being made by the committee to market the altar bread throughout the Caribbean, Guyana, and Suriname. 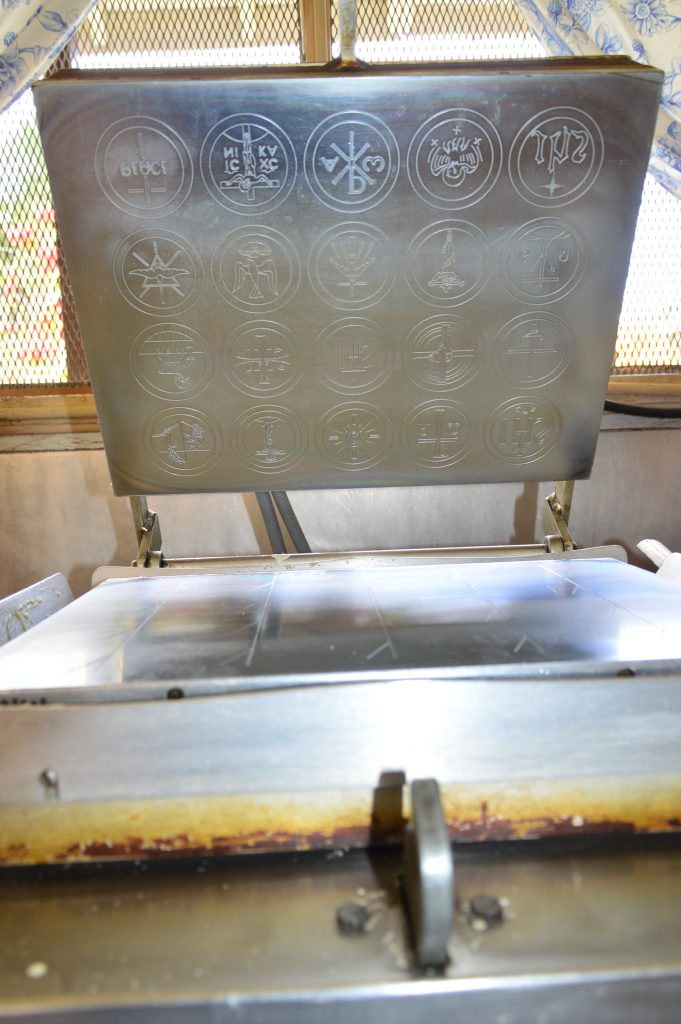 Making altar bread for over a century

Rosary Monastery has been making hosts/altar bread since 1875. They began when a group of Sisters arrived in Trinidad as refugees from Venezuela.

In 1968, ten Dominican nuns left Trinidad to return to a monastery in Venezuela and it became necessary to hire lay women to work on the production of altar bread as previously there were sufficient Sisters in the plant.

Altar bread produced at the monastery supply local Catholic churches and other Christian denominations in Trinidad and is exported to other Caribbean islands like Grenada, Barbados, St Lucia, Antigua, St Vincent and the Grenadines; as well as Guyana and Venezuela when their supplies become short.