“A system plagued with corruption” was how 22-year-old Marc Chandler viewed politics. While pursuing a course at university, he began to understand how politics should work compared with the reality in the society and workplace. “I gave up on the idea that I could make a difference,” he said.

Fast-forward eight years and he joined a new political party and accepted a position on its executive. Chandler’s outlook has changed and he has clarity that faith “goes hand in hand” with public life. 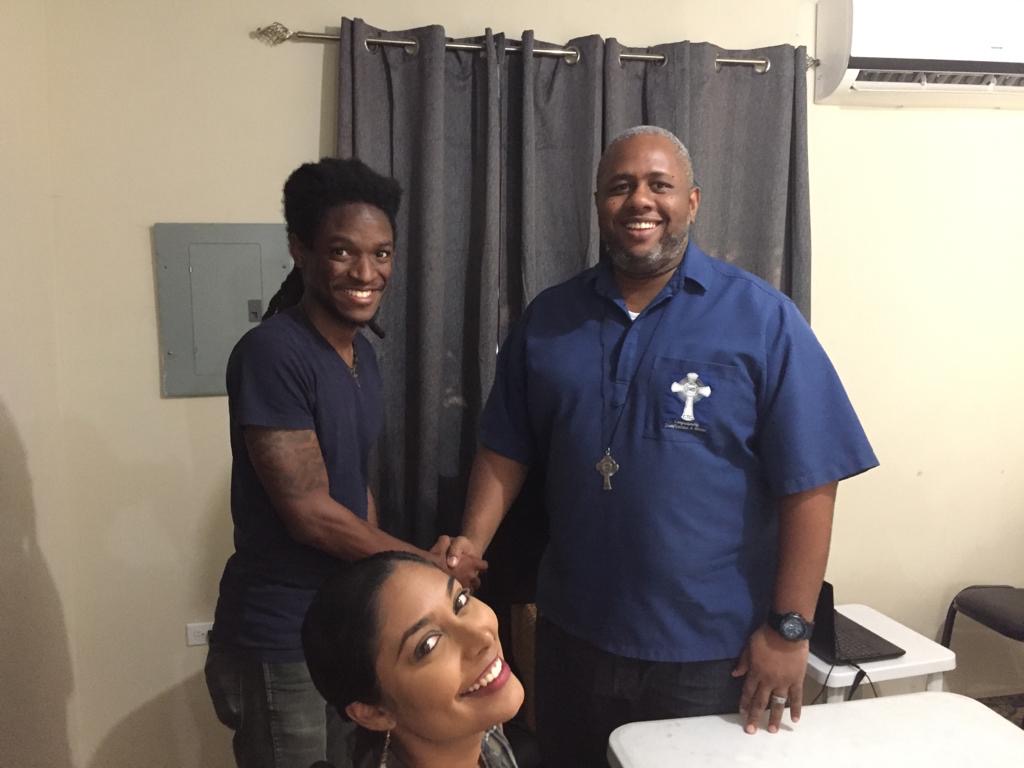 “The role of the church is to educate everyone on how to live a good life so that they can go into society and be good to others” Chandler told the Catholic News. Echoing hope and optimism much needed today, he added, “so long as we do that truthfully and make the tough decisions guided by faith, I believe Trinidad and Tobago or any nation who has people that think and act in this way will definitely have a happy and productive society”.

He is the Chairperson for the Elections Committee of the Progressive Party led by Nikoli Edwards. It was among the new parties in the 2020 general elections. He holds the position for a year and the committee also comprises a vice-chair and secretary. Chandler explains it is responsible for the intake of candidates for the respective constituencies for both local and general elections, developing policies and procedures for the management of these, compiling educational data on the requisite guidelines for the two types of elections. Also, managing the internal elections along with creating the policies to govern the process and enforcing them. This committee works in tandem with the Disciplinary and Membership Committees. 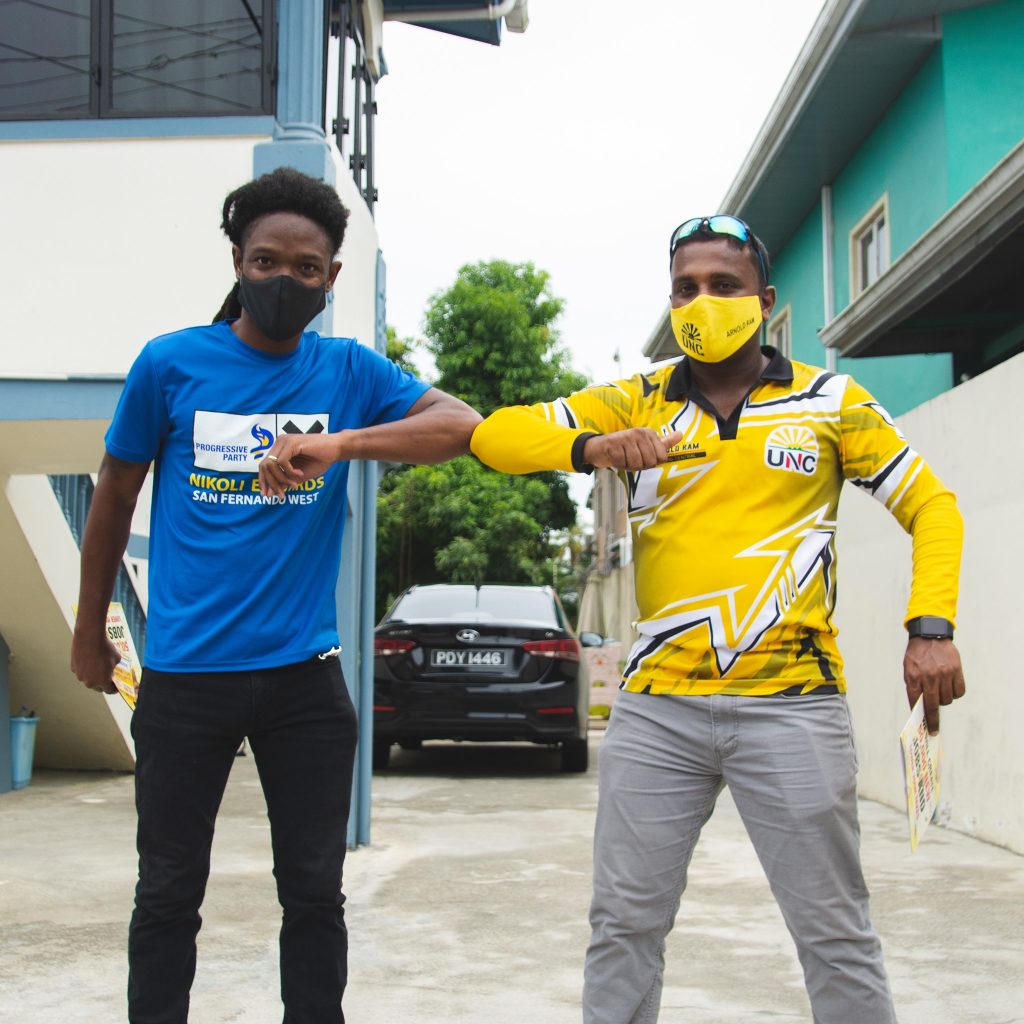 Chandler admits to having an interest in politics earlier in his life and always wanted to contribute to the growth and development of others and their respective livelihoods. He began educating himself, working to obtain a Certificate of Public Administration with the intention to pursue a degree in International Relations. During the course he realised “that whole concept of politics having a morality of its own to be somewhat true and I felt like the task may have been too big for me to fulfil in my pursuit to creating betterment and so I gave up on that”. He shifted interest to Communication Studies.

He identifies three main reasons for getting involved with the Progressive Party. First, its leader, 28-year-old Edwards “was bold enough to actually try” despite the obstacles in his life. Chandler was reminded of his own aspiration to one day get involved in politics. He would have loved for people to support him (Chandler) if he had taken this route. Chandler’s mother’s words resonated, “if you can help someone, don’t look for reasons to not help them but rather create the opportunities to do so.” 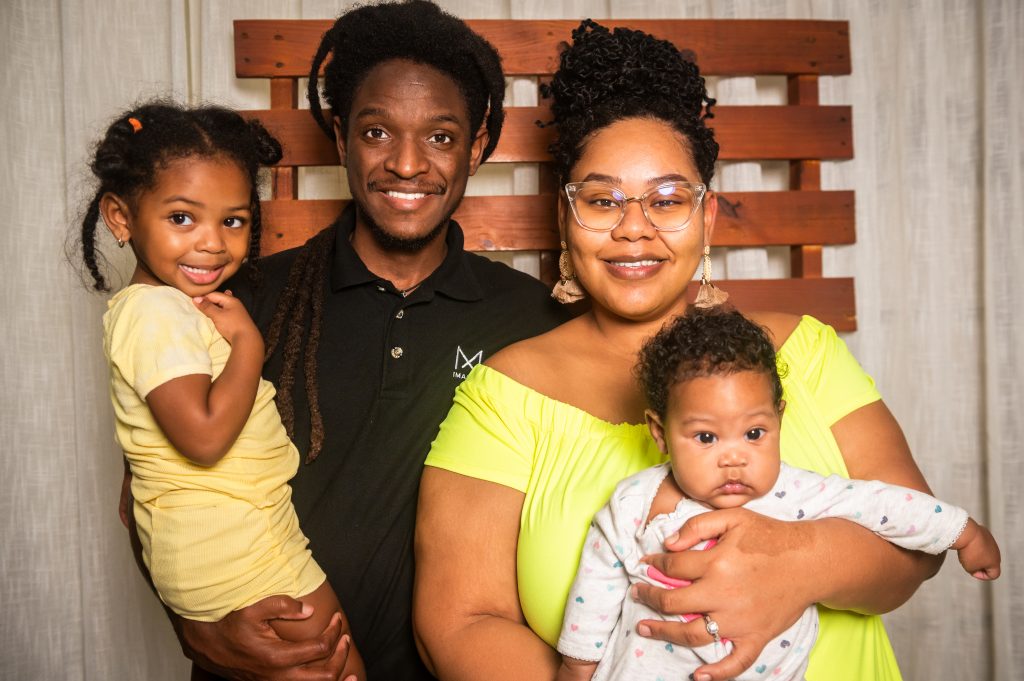 The timing was not ideal, he had his own photography business, worked full-time at The University of the West Indies St Augustine campus as a library attendant, and his wife Suelin Novarro was due to give birth to their daughter in June. Still, he felt the party could be “a prime example” for youths in the nation to follow. Chandler though, was still not fully convinced because of the perception of politics and the stigma attached to politicians.

What changed his mind was getting to know Edwards. At the first meeting to form a campaign team, Chandler was forthright about his reservations, telling the leader that he was not interested in voting but would listen to his pitch. He was persuaded by what he heard. “He politicised his entire life, in the sense that all his actions were planned, his experiences relatable, but most important he has this fire to serve.  It was really hard to not help him and honestly I wish I could have done more”.

Chandler’s third reason was the opportunity provided to understand how politics actually worked rather than going on the assumptions of others and be an active participant in shaping the future of politics.

The Progressive Party contested only the San Fernando West constituency and Edwards received 211 votes. Chandler thinks the effort to get involved can serve as an inspiration to other young people to pursue their dreams even if it seems impossible. “For me there’s no greater reward than that feeling”.

To the the question of how faith can impact public life he said: “Faith and public life goes hand in hand, let’s use the way Catholicism was spread as an example. Jesus educated his disciples on his teachings for how we are to live our lives so that long after he left the earth, they can teach many others to do the same.” Two thousand years later teaching continues.

“When we are taught how to live, it is our obligation to pass that onto others. Public life is no exception!” He believes in the impact which individuals can have on groups and groups can disperse and repeat the cycle. Chandler sees participation in the electoral process  and holding a portfolio in a new political party as coming full circle. He has not regretted the decision saying it “brought clarity to the importance of a faithful background”. 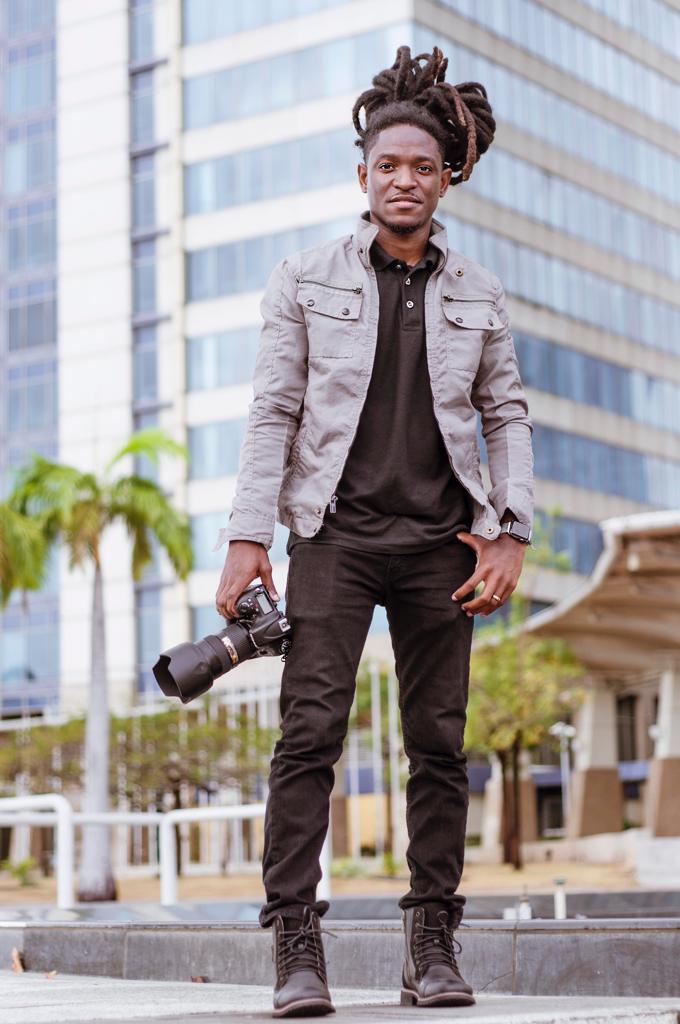 Chandler describes himself as husband, father, brother, freelance photographer, customer service professional and a “proud converted Catholic”. He is a lover of arts and culture, and a “huge football fan”.

He converted to Catholicism at 11, his family was Baptist and he was also influenced by the Anglican faith of his paternal grandmother.  He attended St Paul’s Parish Couva and acknowledges the influence of Fr Godfrey Stoute, whom he followed when they were assigned to St Peter’s parish, Pointe-à-Pierre. Chandler got married at the parish in 2017 and, along with his wife, assisted with reviving the Life in the Spirit seminar. “We had two successful years 2018 and 2019. In 2020 we had challenges in execution mainly because of job/school/family, responsibilities of the planning committee members and well to put the icing on the cake, COVID happened”.

He strives to live “with an open heart” towards his neighbours, “both literal and figurative”. Chandler wants his daughters to learn by example how to treat and be treated by others.