Catechesis and the digital culture

Consider a “TV screen on the square”

One of the challenges we face on a daily basis, is the issue of forgiveness. Confronted with myriad situations which see us clashing, falling out or getting angry with others, the making back is not always easy.

Viewing an episode of MOM, a sitcom on NICK HD, I was reminded of the struggle some of us experience with forgiving others.

Bonnie Plunkett (Allison Janney), meets her biological mother Shirley Stabler (Ellen Burstyn) who had abandoned her as a child. Because of this, Bonnie had been shuttled from various foster homes until she ran away at the age of 15.

She eventually became pregnant with Christy (Anna Farris), developed an addiction to drugs and alcohol and was even incarcerated. Her lifestyle didn’t allow her to be a good mother to Christy.

Her daughter Christy’s life followed the same pattern, she too giving birth to a daughter Violet at the age of 16, developing an addiction to drugs, alcohol and gambling.

Because of a series of unfortunate events, Bonnie and Christy eventually reconciled, with them both trying to beat their addictions through their participation in the Alcoholics Anonymous programme. Their relationship is fraught with blame, re-hashing old hurts and unforgiveness.

The appearance of Bonnie’s mother in the episode I viewed, saw the mother explaining to Bonnie why she had to give her up for adoption at the age of four. It was because she became involved with someone who was not willing to accept her child. She made the choice of selecting the companion over Bonnie.

Now the years have passed, she is dying and seeks Bonnie’s forgiveness. Re-hashing the old hurts, Bonnie blames her mother for how her life turns out and in anger, refuses to forgive.

After talking it over with Christy however, she visits the mother and tells her she is forgiven, but is not willing to develop a relationship with her, she even refuses to hug her. She asks for time.

The storyline of that episode really had me thinking about so many situations, general and personal, and the issue of forgiveness.

We hear so much about the benefits of forgiving others, forgiveness frees the forgiver, do unto others as you would like it to be done unto you, remember in praying the Our Father, we ask God to forgive us as we forgive others, to forgive facilitates healing in body, mind and spirit, etc.

The challenge comes in putting it into action. In speaking with others, the general consensus was that the major obstacle preventing forgiveness is the memories of the pain and hurt endured.

The questions asked were, how do we forget? How do we let go and move on? How do we begin to trust again?

In last Sunday’s gospel, Matthew 18:21–35, Our Lord Jesus Christ reminded us that we need to forgive and forgive from the heart, seventy times seven times.

Yes, there are times we feel that some situations are just too overwhelming, but once we recognise that we cannot do it alone, that we have to allow God’s Holy Spirit to lead, guide and convict us, then we surrender every situation to His care and keeping.

We are reminded that we are not always the victims, but there are the occasions when we are the perpetrators inflicting the pain and hurt and are therefore in need of being forgiven by others. Forgiveness works both ways.

When we pray the I Confess, the Act of Contrition, the Our Father, we need to remember we are praying not only to be forgiven, but for the grace to be forgiving. 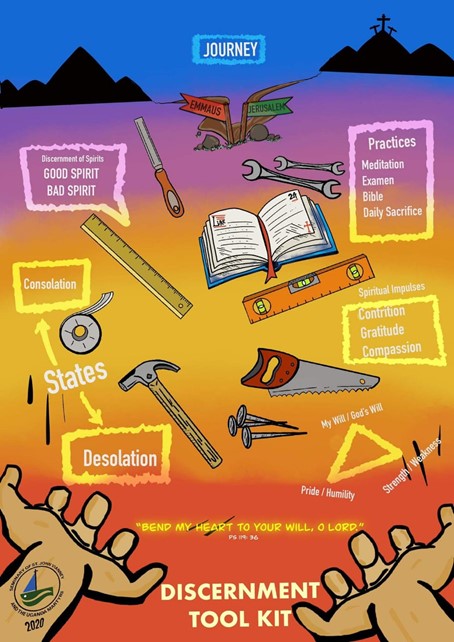 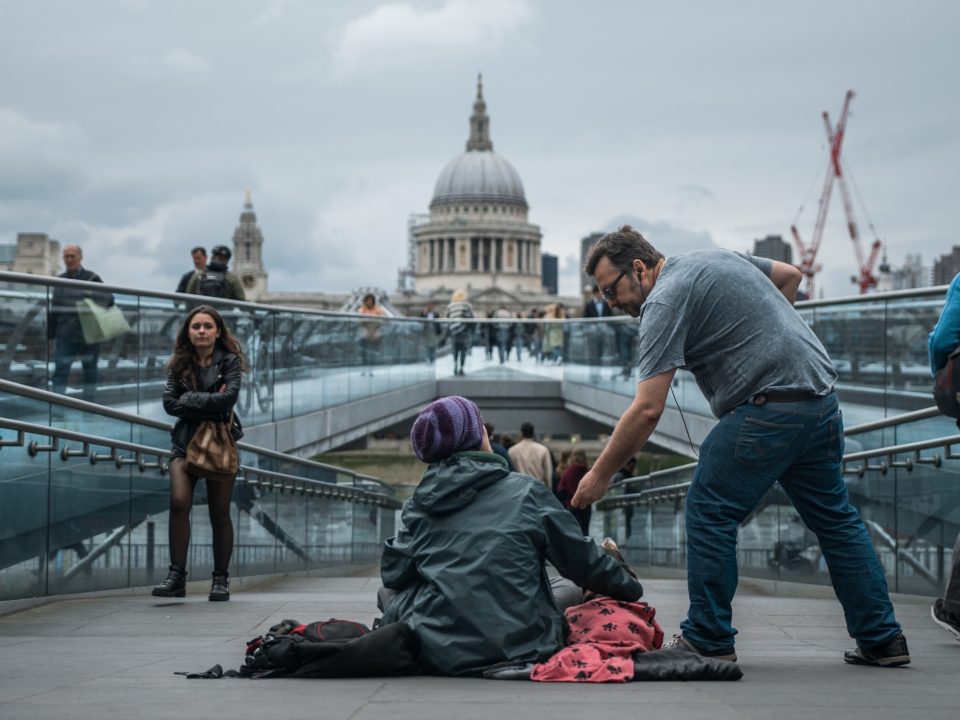 The poor and Fratelli Tutti 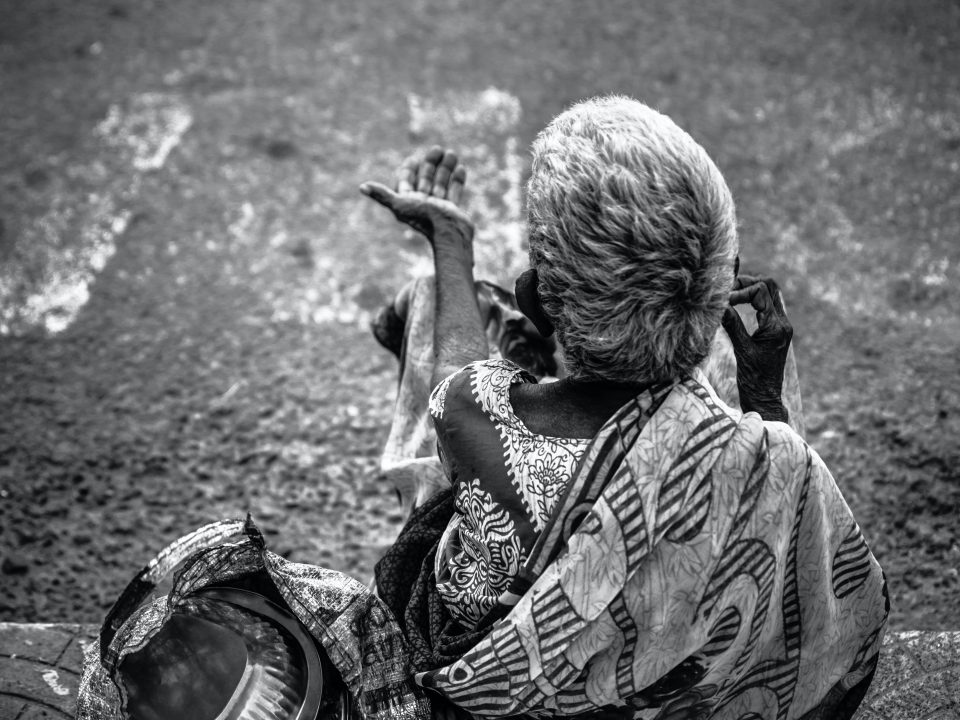 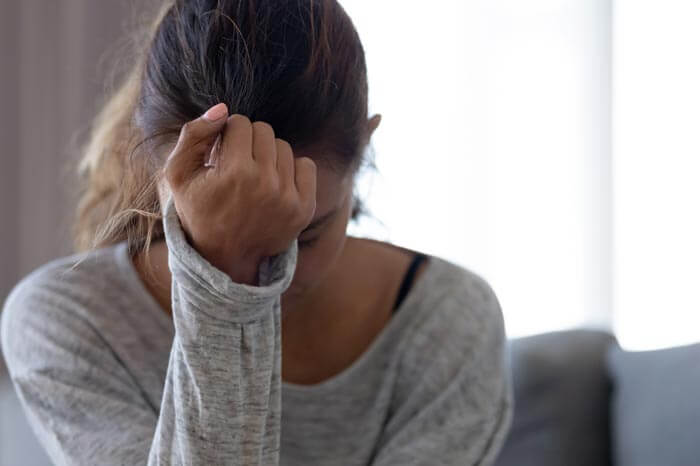 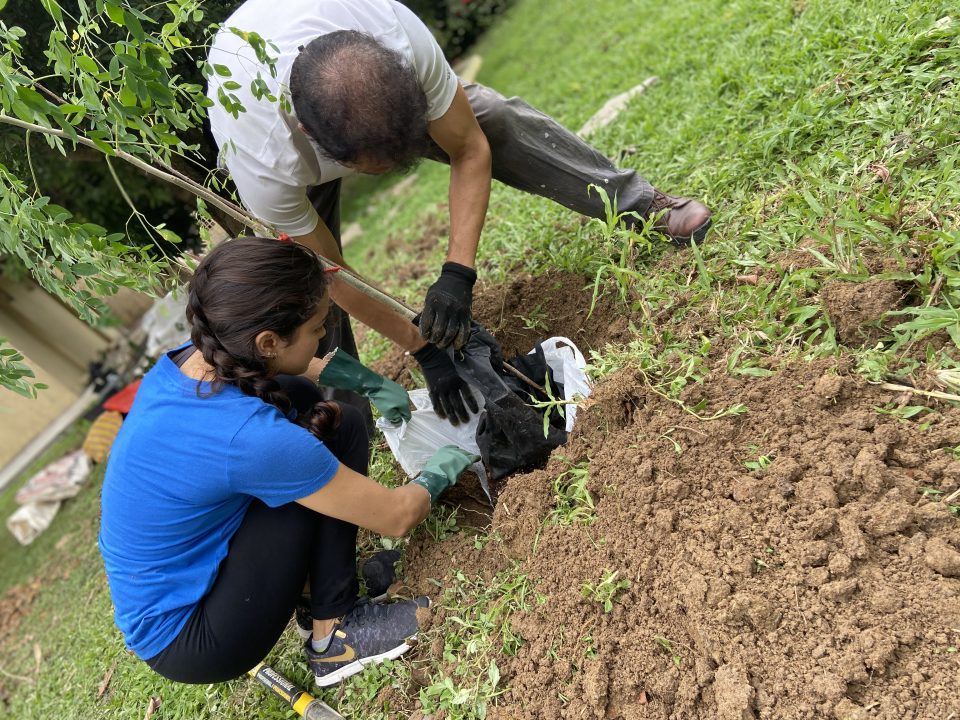 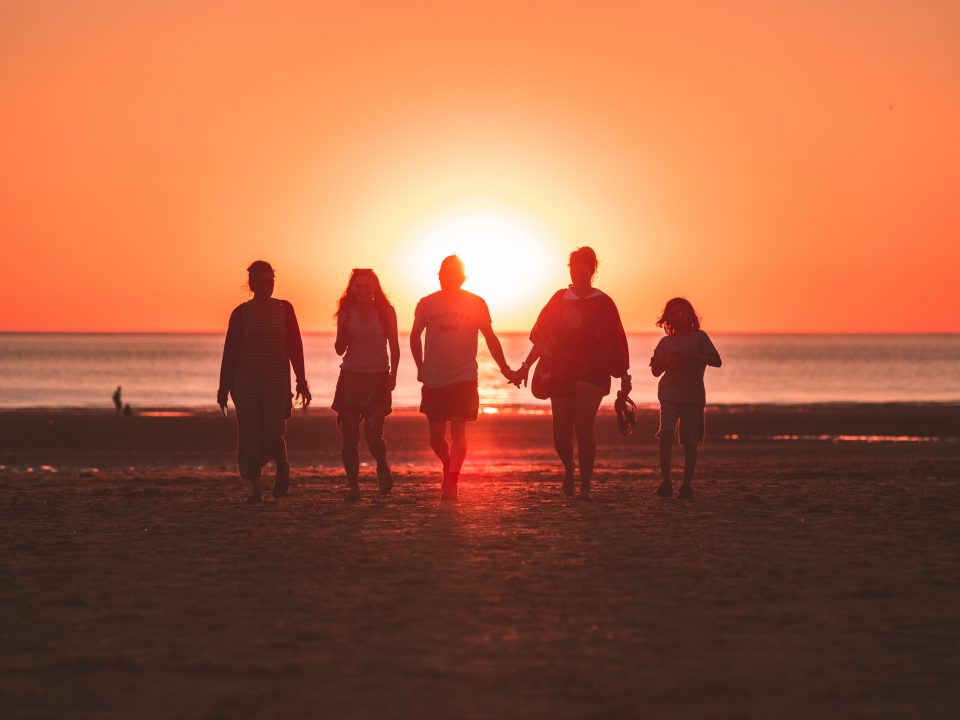 Walking together as Church 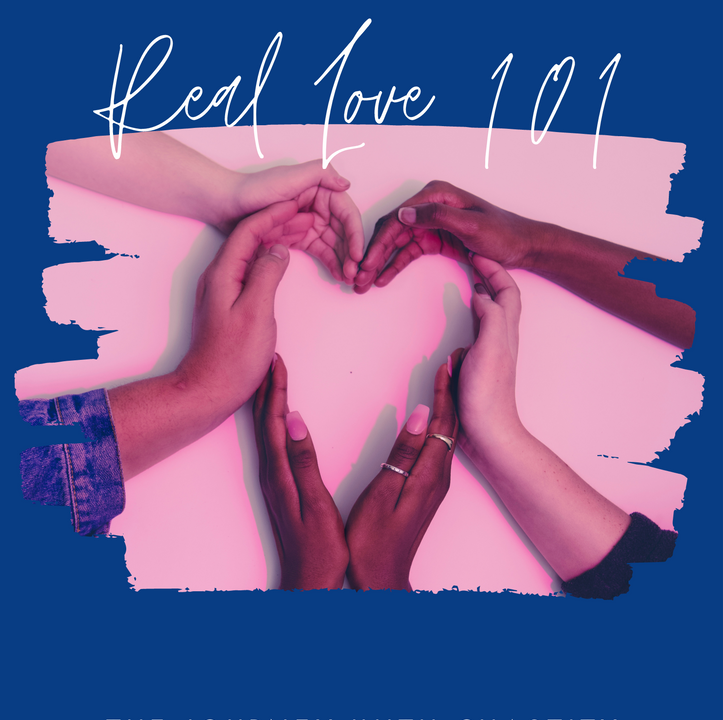 What to do after ‘Love or Lust?’ webinar 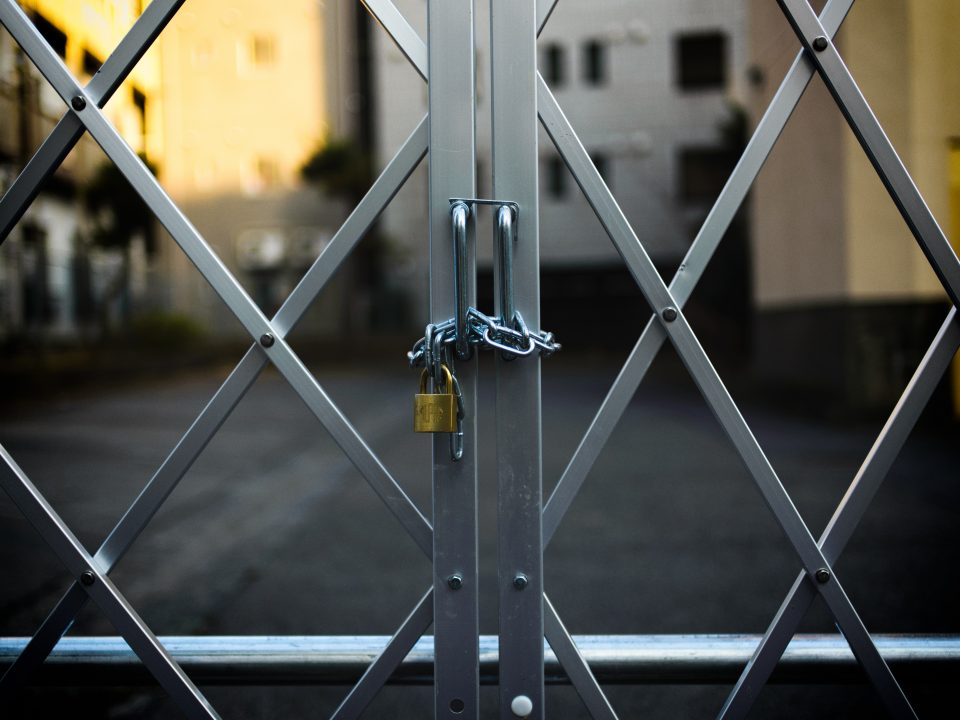