9 points to get the best out of virtual schooling

Pope Francis has awarded The Benemerenti Medal to four women for their years of “long and exceptional service” to the Catholic Church.

The recipients are Rhonda Maingot of the Living Water Community, Deborah de Rosia of the Eternal Light Community, Leela Ramdeen of the Catholic Commission for Social Justice, and St Joseph of Cluny Sister Ruth Montrichard, Chair of Servol (Service Volunteered for All).

The papal representative to the Antilles (Apostolic Nuncio), His Excellency Archbishop Fortunatus Nwachukwu made the presentations on Friday morning (September 11) during a private ceremony at the residence of Archbishop’s House in the presence of Archbishop Jason Gordon and Vicar General Fr Martin Sirju.
In brief remarks, Archbishop Gordon told the recipients that they were gifts to the local Church and the medals showed that “the Church recognises you, appreciates you, and thanks you for what you have done for the people of God”. He thanked the quartet for their “long and tireless service” in different ministries of the Archdiocese.

Archbishop Nwachukwu said that in his two years since being assigned to the region he has learnt of the recipients’ work not only in the Archdiocese but their contributions to other dioceses of the English-, Dutch- and French-speaking Caribbean.

He described the awarding of the Benemerenti Medals as “well deserved”. He noted the medals were coming personally from Pope Francis who represented Jesus Christ on Earth and also as “an expression of gratitude on the part of the universal Catholic Church”.

The recipients expressed their individual shock and surprise at receiving the accolade, and deeply appreciated the recognition from the Nuncio and the Archbishop. 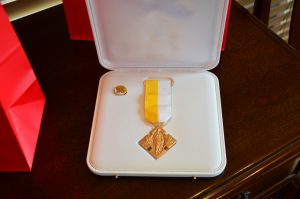 Read more about them here: 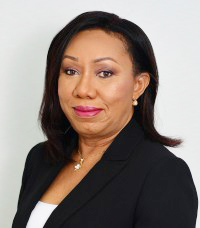 Meet the synod team for the Archdiocese of Port of Spain 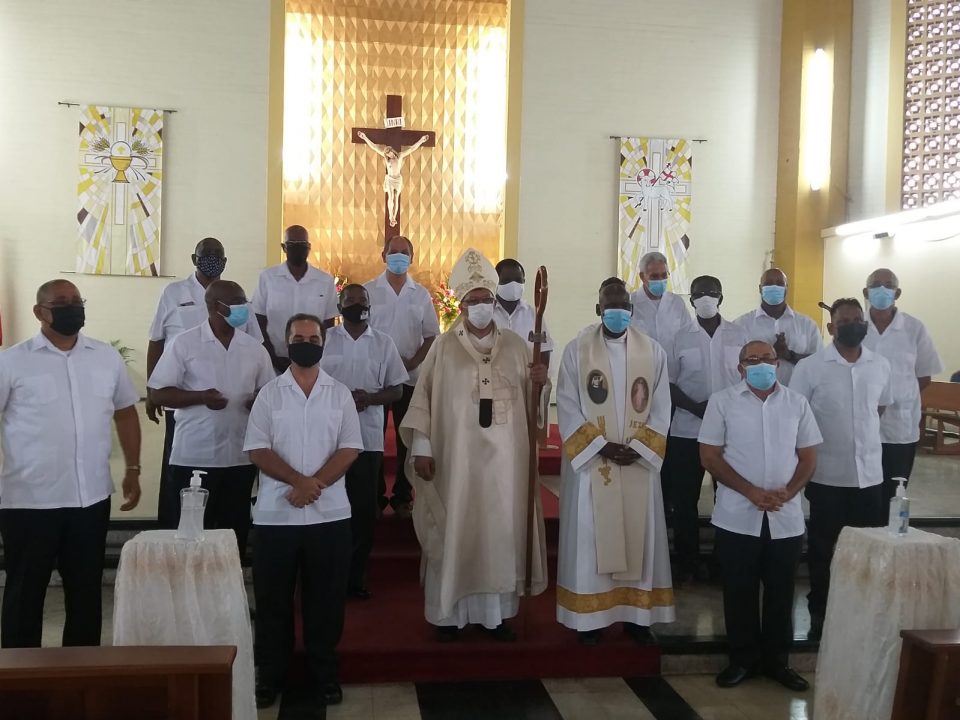 The disconnections and connections of the pandemic CTCT November conference launched