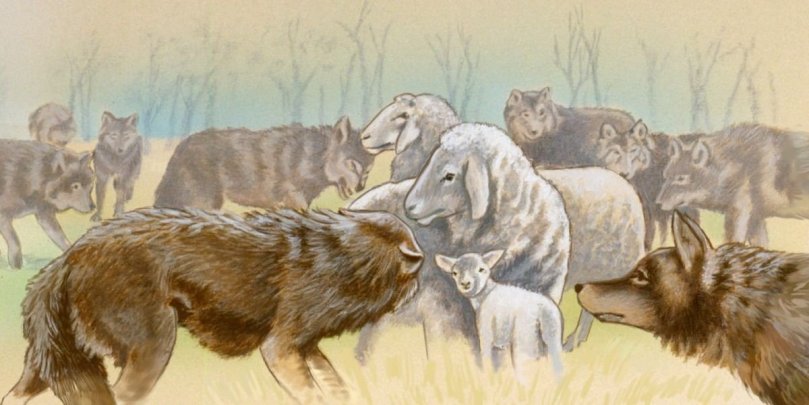 The attitude with which missionaries must go out, is not in fear and suspicion but with trust in the God who sends them out.

Jesus was aware that the world would oppose the announcing of the Good News and the building of the kingdom of God. He knew missionaries would meet hostility and rejection, even from the most unexpected people, brothers and sisters. In sending them out, he warned the missionaries to be on their guard.

Missionaries should expect opposition but not be consumed by the thought of it. It is not about developing phobias about possible oppositions, but focusing on announcing and building the kingdom of God. There are some hurdles we can only deal with when they appear, not before. And we must be careful not to create difficulties in our imaginations that leave us incapable of functioning.

Missionaries are not totally helpless in the face of oppositions. Jesus said that when the time comes the Holy Spirit will take charge. Therefore, the attitude with which missionaries must go out, is not in fear and suspicion but with trust in the God who sends them out. 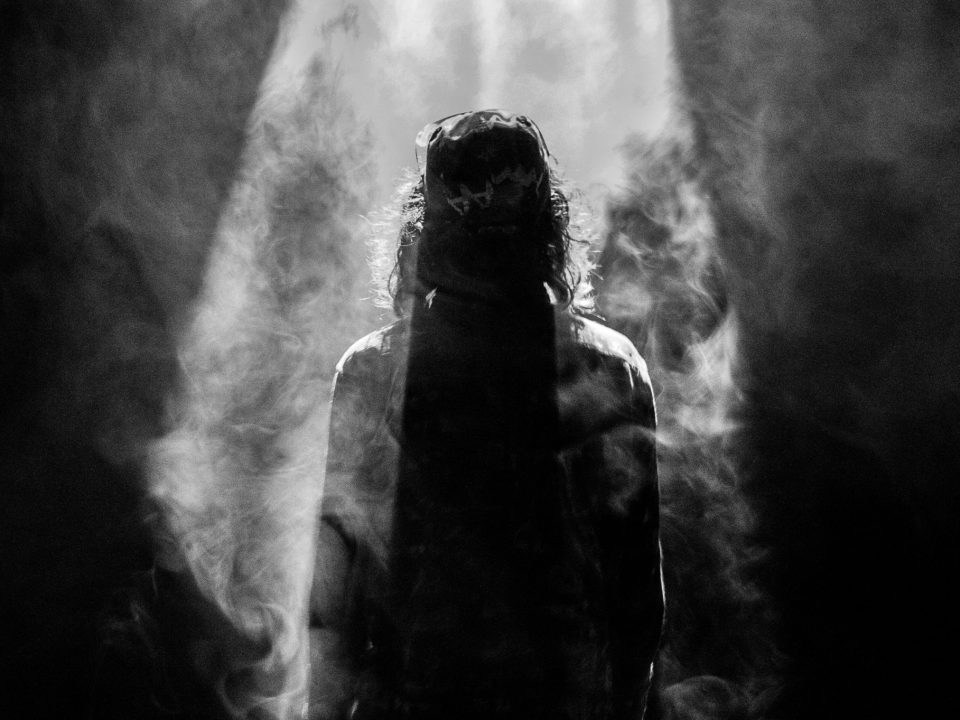 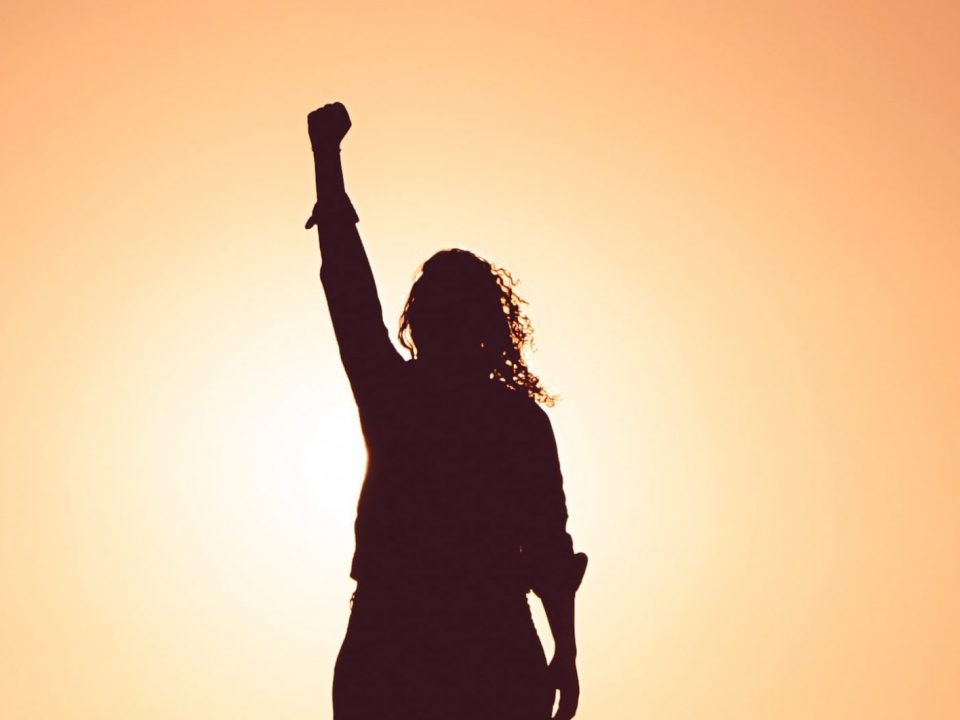 Thursday September 23rd: The truth shall set us free 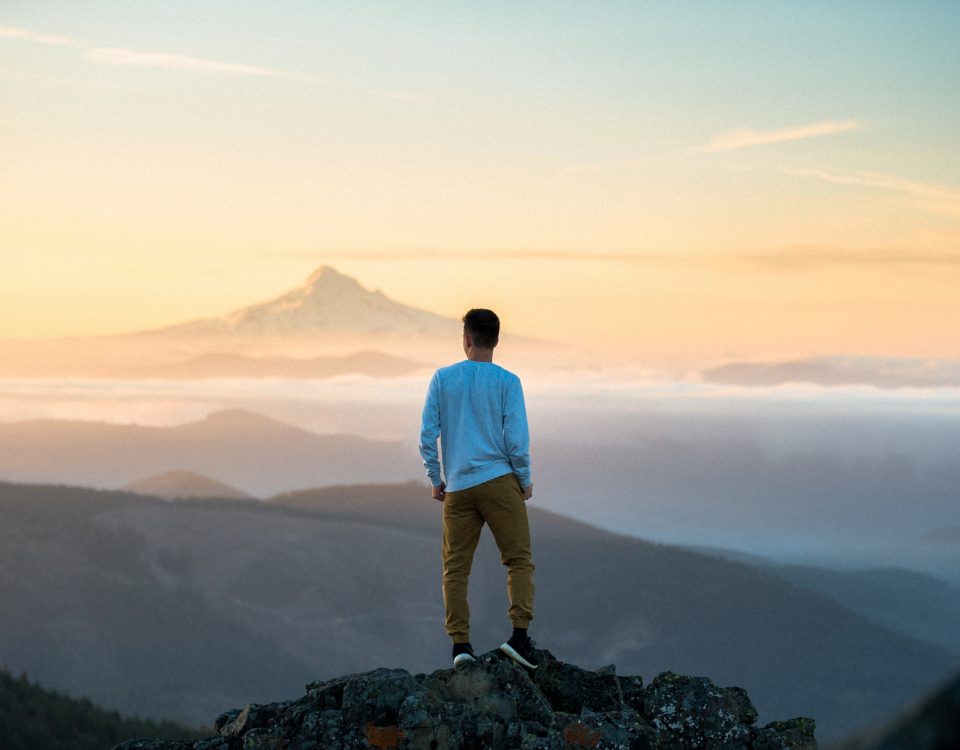 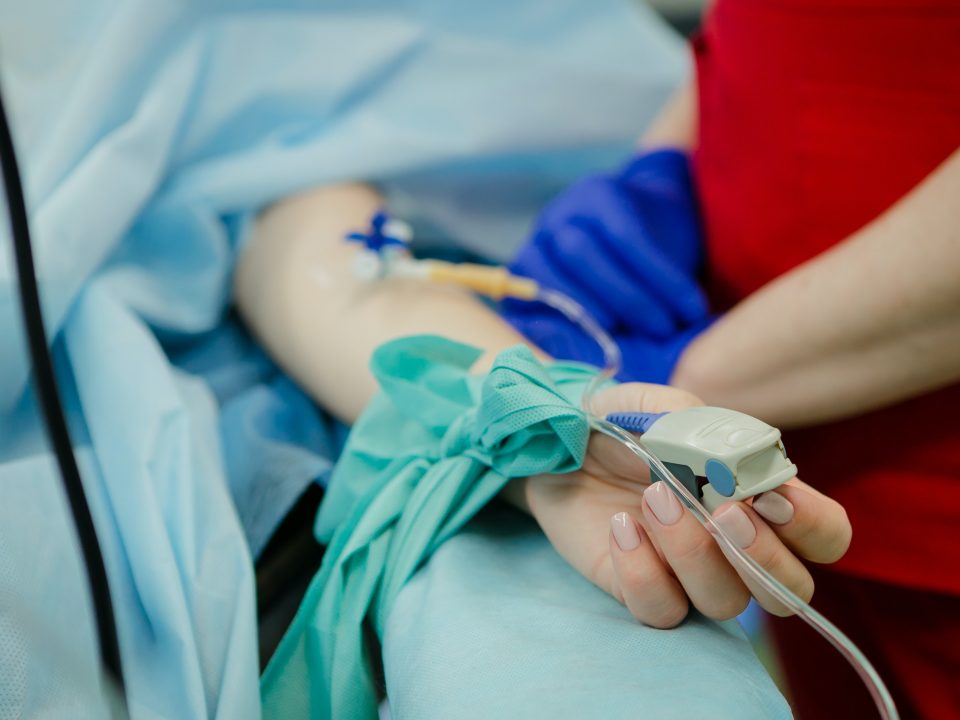 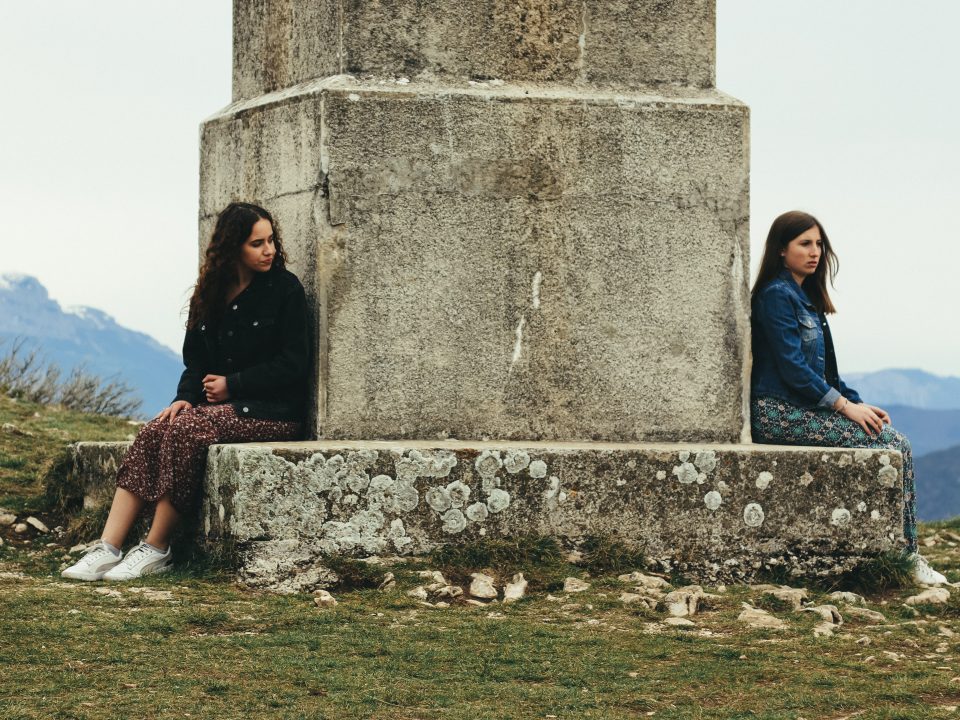 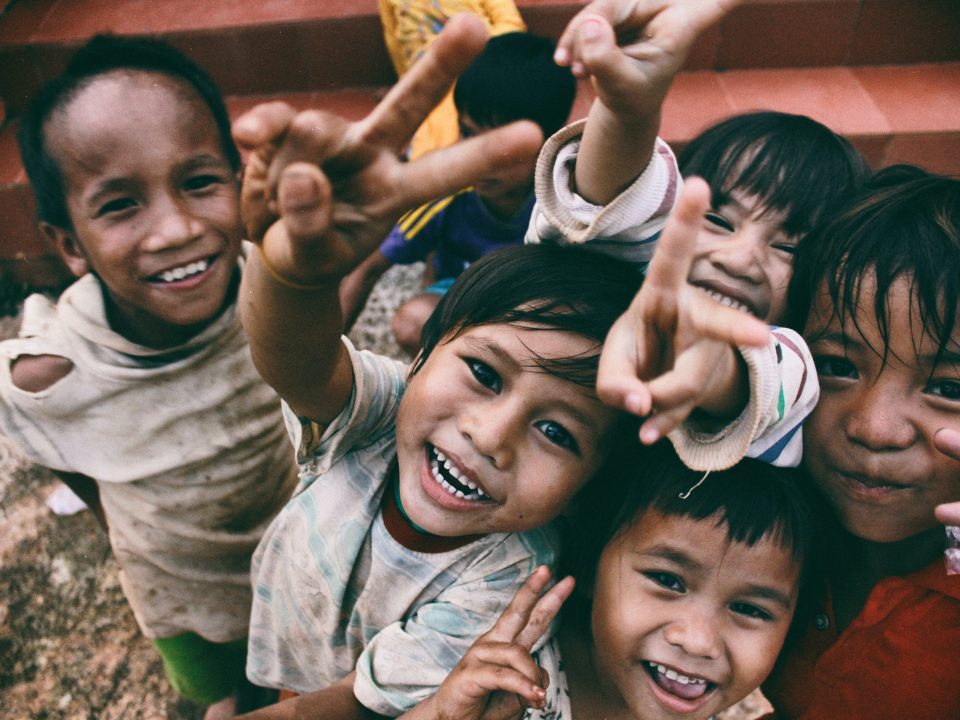 Sunday September 19th: Who is the greatest? 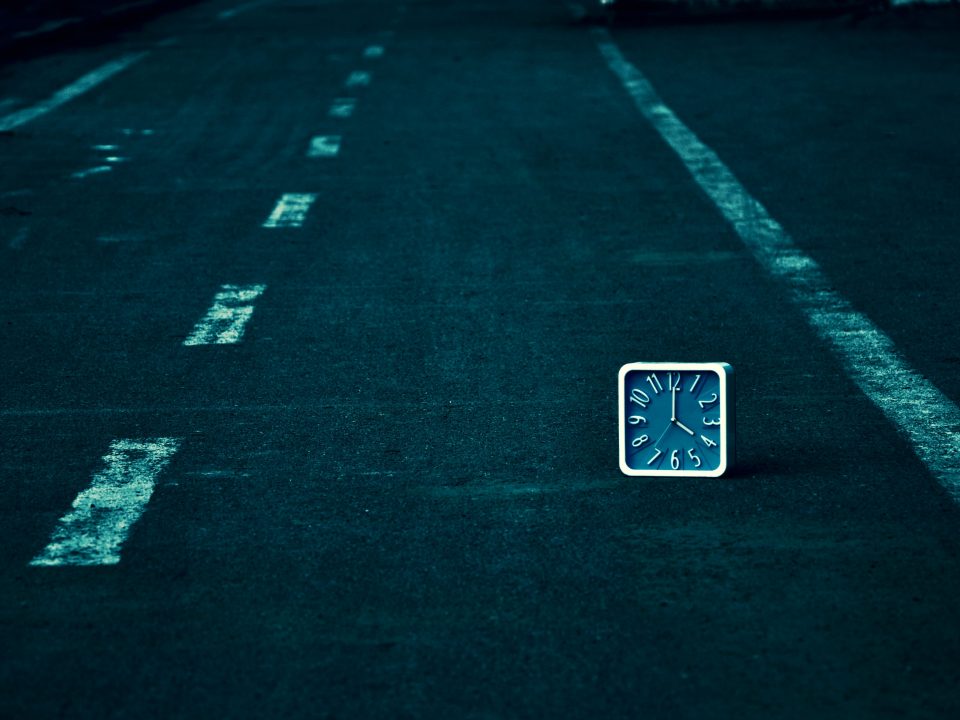 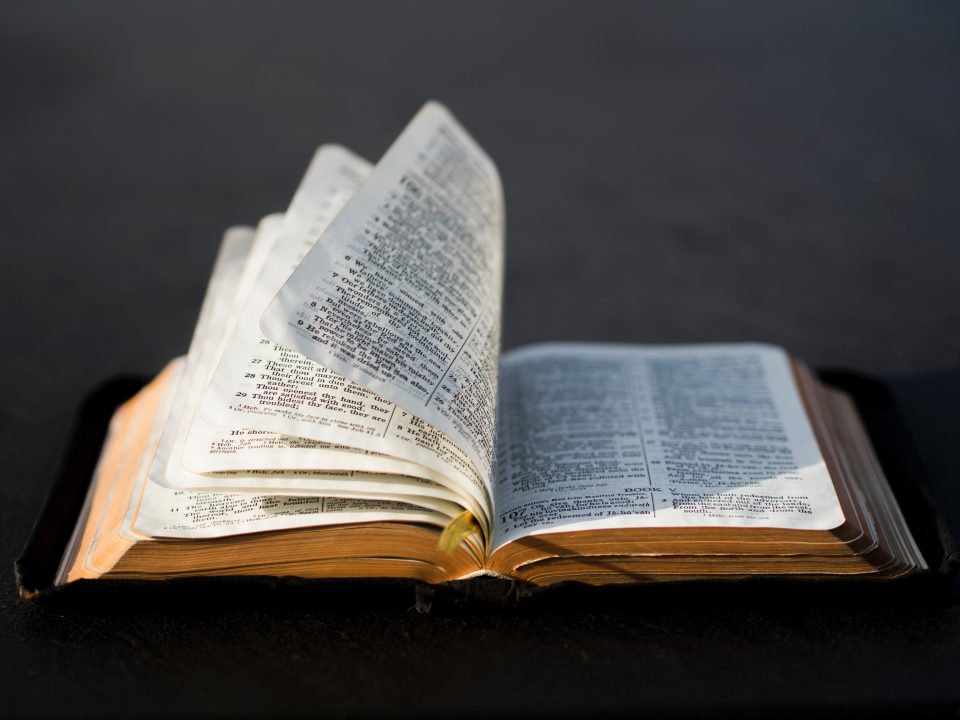