How to maintain your protein intake if you’re fasting from meat for Lent.

Why Lent is a fitting time to return to Confession 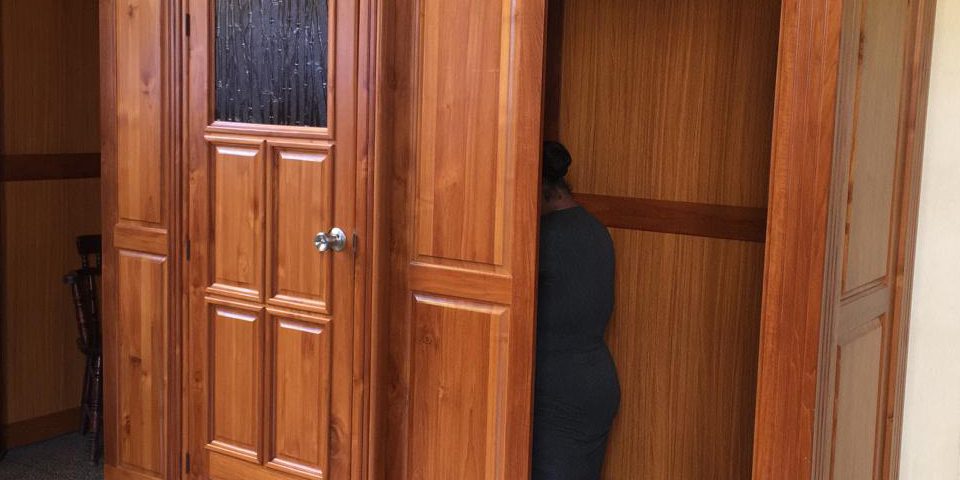 Lent is almost over. Have you made it to Confession? The Sacrament of Penance, (commonly called Confession) Fr Michael Makhan said, is an invitation for everyone.

“Even non-Catholics believe Confession is good for the soul…. We priests will tell you how many people on the brink of suicide want to talk to us,” the retired priest said.

The various Church Masses and Services and the readings all urge to repent of one’s sins.

Confession is not something the Church invented. “It is what Jesus gave. Its in the Bible: ‘…whose sins you shall forgive they are forgiven, whose sins you shall retain, they are retained’ (Jn 20:23)….Even before Jesus came, there are people who were taught in the Old Testament how to repent for their sins.”

Is it a mortal sin not to go to Confession during Lent? According to Fr Makhan, it is not. He explained while Confession is for “anytime of the year”, Lent serves as “fertile ground” for God’s mercy.

Meanwhile Fr Kwesi Alleyne, parish priest at Our Lady of Assumption, Toco/Matelot RC said he would hesitate to say it is a mortal sin. He however told Catholic News it is a precept of the Church to go to Confession once a year. “It used to be called your Easter duty during this time. But the Church appeals to people’s freedom and their desire to turn to God than on a rule…. To say it’s a mortal sin, that’s not on me. That’s on God and your heart,” he explained.

Don’t be afraid, ashamed to go to Confession 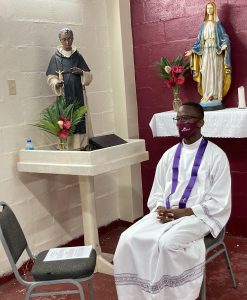 When questioned if Catholics have drifted away from the Sacrament of Penance, Fr Kwesi shared he has observed different trends in different parts of the Church. He said in some parts the practice is “waning” and in some, there’s a resurgence.

“Where I am in Toco, people approach the Sacrament with frequency. But I hear of others who speak that many people are returning to the Sacrament and they are availing themselves of its grace.”

Ultimately, he said, it depends, but in all cases, the Church calls faithful to recognise the Sacrament as an opportunity of mercy, forgiveness and healing. He also observed persons approach the Sacrament negatively and out of fear seeing God as a God who is “judge, jury and executioner”.

Commenting on this, Fr Makhan shared that during his years as priest, very often the personality of the priest attracts persons to the Sacrament. “When they get to know you, they want to talk to you,” he said. He said that in his years as prison chaplain, he gave confession to non-Catholics on death row before they were hanged. Fr Makhan also observed those persons had no trouble giving Confession. “Because God touches their soul so that they can be clean and pure before they go before God. I had people kneeled down and kissed the ground when they made Confession. They feel free. God had set them free,” he said.

The retired priest added that many priests would say that part of their ministry is listening to people. “It is still Confession, just a different form of Confession,” he said.

“I know people who told me, ‘Father, it’s years I harbouring this thing. I need to get it out’…So the presence of the priest encourages them to talk it out,” he said.

Fr Makhan also recognised that it takes “a little time” before things “begin to strike you” before going to Confession.

While Fr Alleyne said he has not yet the opportunity to hear Confessions of prisoners, he said he had seen dying persons examine their life and their past before God.

“And it helps for them to have someone who stands in God’s place and can journey with them in that point,” he said. 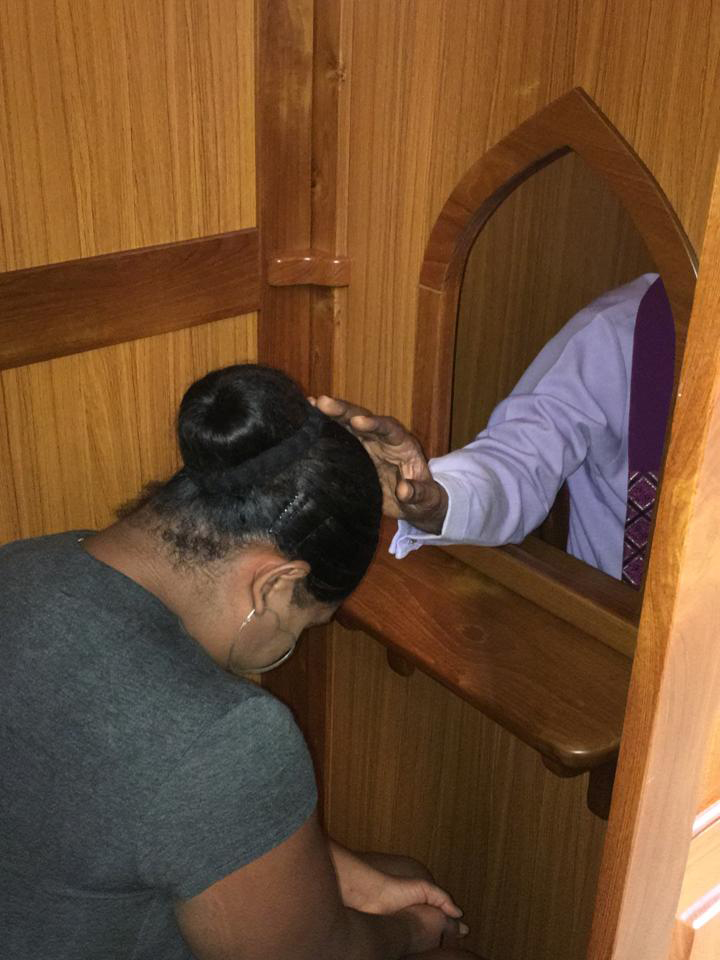 How to Make a Good Confession

The penitent and the priest begin with the sign of the Cross, saying:

The priest urges the penitent to have confidence in God with these or similar words:

May the Lord be in your heart and help you to confess your sins with true sorrow.

The priest may read or say a passage from Sacred Scripture after which the penitent then states:

Forgive me, Father, for I have sinned. It has been (however many days, weeks, months or years) since my last confession.

The penitent then states his or her sins. For the confession to be valid, the penitent must confess all of the mortal sins he or she is aware of having committed since the last confession, be sorry for them, and have a firm purpose of amendment to try not to commit the same sins in the future.

After this, the priest will generally give some advice to the penitent and impose a penance. Then he will ask the penitent to make an act of contrition. The penitent may do so in his or her own words, or may say one of many memorised acts of contrition like the following:

Act of Contrition (Courtesy: The Roman Catholic Archdiocese of Boston)

O My God, I am sorry for my sins with all my heart. In choosing to do wrong and failing to do good, I have sinned against you, whom I should love above all things. I firmly intend, with the help of your grace, to do penance, to sin no more and to avoid whatever leads me to sin. Our Saviour, Jesus Christ, suffered and died for us. In His Name, O Lord, have mercy.

After this the priest will absolve the penitent in the following words:

God, the Father of mercies, through the death and resurrection of His Son has reconciled the world to Himself and sent the Holy Spirit among us for the forgiveness of sins; through the ministry of the Church may God give you pardon and peace, and I absolve you from your sins in the name of the Father, and of the Son and of the Holy Spirit.

The penitent makes the sign of the Cross and answers: Amen.

The priest will then dismiss the penitent with a short prayer and encouragement. The penitent should then immediately try to fulfil the penance imposed if it is something that can be done quickly-