The equaliser in this life

Healing journey begins at the Mount 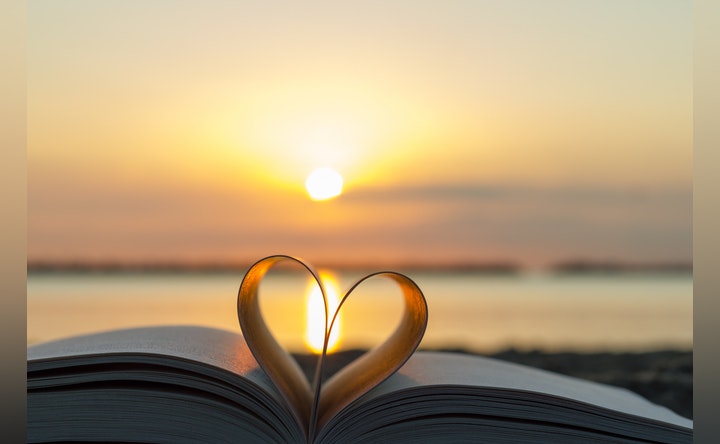 New Beginnings is the name of the weekend retreat organised by the Ministry to the Separated, Divorced and Widowed (SDW) of the Archdiocesan Family Life Commission. The next such retreat will be held March 13–15 at the Seminary Building, Mt St Benedict. A participant in a New Beginnings’ retreat shares her experience.

For 32 years of my life, I belonged to the Hindu faith. While I was a practising Hindu, I always prayed to the Lord.

When my son was about 2½ years of age, he got gastroenteritis and we were in the nursing home for four days. The day after he was discharged, I was praying and thanking God for His mercies and for allowing my son to be healed when I heard a voice that said “You need to go to Church. You need to go to the Catholic Church”.

Initially, I did not heed the voice because shortly thereafter, I was going through a divorce. I remember going to Mount St Benedict as a child with my mom, and that’s where I sought comfort.

I sat, bent my head against the pew in front of me and said “Lord, help me because I don’t know what else to do”. I cried my heart and soul out that day, and that my friends was the beginning of my healing journey.

For a few months, every Sunday afternoon, I would leave South and drive to the Mount to attend the Vespers service. Eventually, I made the decision to become a Roman Catholic. I was advised to go to a parish in my area.

When I called, even though they had already started their Rite of Christian Initiation for Adults (RCIA) programme a month before, they allowed me to join and I became a Roman Catholic during the Easter Vigil of the following year.

During this period, I knew I had a lot of hurt and pain that I could not deal with on my own.

While reading the Catholic News one weekend, I saw the advertisement for the Separated, Divorced and Widowed (SDW) Weekend Retreat. I tried on two occasions to attend but just did not get through for various reasons.

On the third attempt, I attended. I was scared but hopeful. I prayed that the weekend would make a difference for me.

After making not just one but two, I can say (with confidence) that:

….this is the place for you and now is the time.