Have an old time Christmas 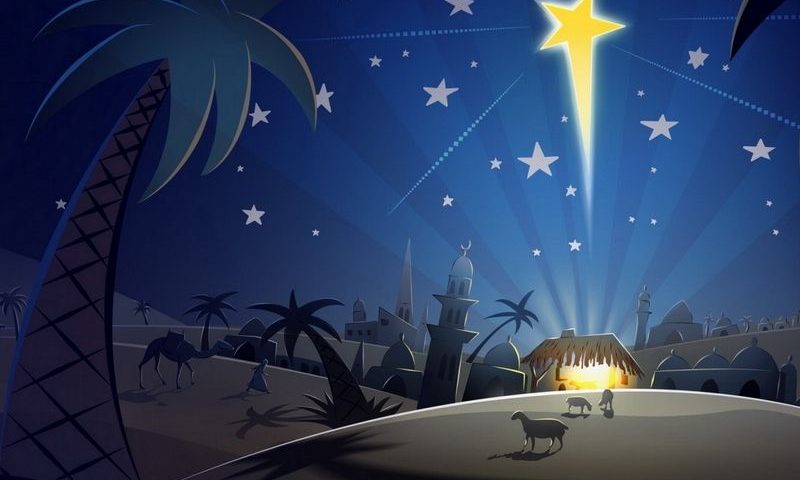 With Jesus' birth everything becomes a source of hope

The majority of people living on our planet profess to be believers. This should spur religions to dialogue among themselves for the sake of protecting nature, defending the poor, and building networks of respect and fraternity –Pope Francis, Laudato Si, para 201 (CCSJ Social Justice Education Committee)

On Saturday, December 14 Archbishop Jason Gordon was the chief celebrant at CREDI’s Thanksgiving Mass. Vicar General Fr Martin Sirju and CREDI President Fr Jason Boatswain were the concelebrants. The Mass was celebrated on the Feast Day of St John of the Cross (1542–1591), one of the Doctors of the Church.

In his excellent homily, Archbishop Gordon referred to the great persecutions that this Saint endured during his lifetime, even from his own Order. Despite all his trials and tribulations, he kept his heart and mind focused on the Lord. He devoted himself to Christ’s passion and had a great love of the Cross that Christ bore for our sins. Despite his many sufferings, he kept his eyes fixed on Christ, the North Star.
His Grace reminded us that in the era in which we live; an era in which the only constant is change, Christ must be our North Star. As we prepare to commemorate the Lord’s birth let us also look forward to the future when He will come again in glory and consider how He lives among us in the present.

Do we see Him in the faces of those on the margins; the poor, the homeless, the differently-abled, the shut-ins, the lonely, the disaffected, the migrants and refugees, the victims of crime, as well as the perpetrators and their families?
If we do see Him in their faces, how are we reaching out to them as Christ’s disciples?
Amidst the tinsel, glitter, parang, carols, parties, pastelles, sorrel and ginger beer, spare a thought for those in need. We live in a time of selfishness, greed and individualism. Let’s swim against the tide; open our hearts and demonstrate to the country what it means to be Catholic.

There are crèches everywhere we go in T&T. How often do we stop to reflect on the scene before us; truly reflect? In a lowly stable the Saviour of the World; Love Incarnate was born.
Recently, as I was laying out my crèche in the living room, my expensive angel fell and broke. I was beside myself as I had paid a lot of money for it last year. Porcelain pieces were scattered all over the floor. In distress I blurted out: “Well, there goes my beautiful crèche!”

As I sat surveying the scene, my eyes fell on baby Jesus lying in the hay. A voice in my head said: “Buh wha wrong wit yuh? Like yuh fuhget de reason fuh de season?”
I had allowed consumerism to get the better of me. The loss of my worldly ‘goods’ in the form of the broken angel, had led me to move my gaze from the North Star – Jesus.
I realised too, how patient our Lord is. He allowed me to ‘get on’ when I saw the broken angel. He waited patiently for my eyes to move to the image that really mattered – baby Jesus; He guided me to the light.
The broken angel reminded me of the broken world in which we live. But, as Pope Francis has said, it is the birth of Jesus that changes our history forever. With His birth everything becomes “a source of hope”.

At Christmas in 2017, the Holy Father told us that the faith we proclaim at Christmas “makes us see God present in all those situations where we think he is absent. He is present in the unwelcomed visitor, often unrecognizable, who walks through our cities and our neighbourhoods, who travels on our buses and knocks on our doors.”
He said that we must not be afraid of experiencing new forms of relationship. “Christmas is a time for turning the power of fear into the power of charity, into power for a new imagination of charity, a charity that does not grow accustomed to injustice.”

In his homily Pope Francis quoted St John Paul II, saying: “Do not be afraid! Open wide the doors for Christ”. In this Child, “God invites us to be messengers of hope. He invites us to become sentinels for all those bowed down by the despair born of encountering so many closed doors. In this Child, God makes us agents of his hospitality.”
The Pope’s final appeal was that we shake off our indifference and see Jesus “in all those who arrive in our cities, in our histories, in our lives” (Vatican News).
Let’s welcome Emmanuel, God with us.

Migrants and refugees – put yourself in their shoes 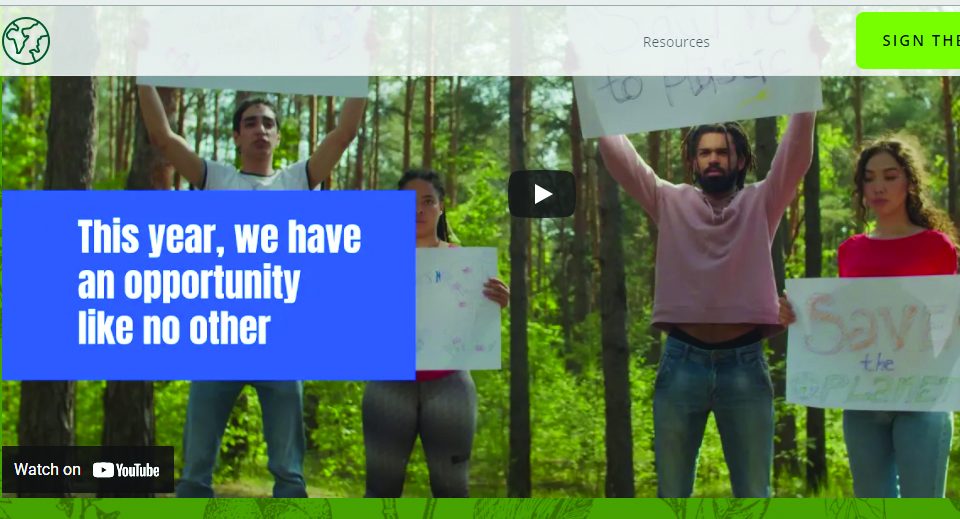 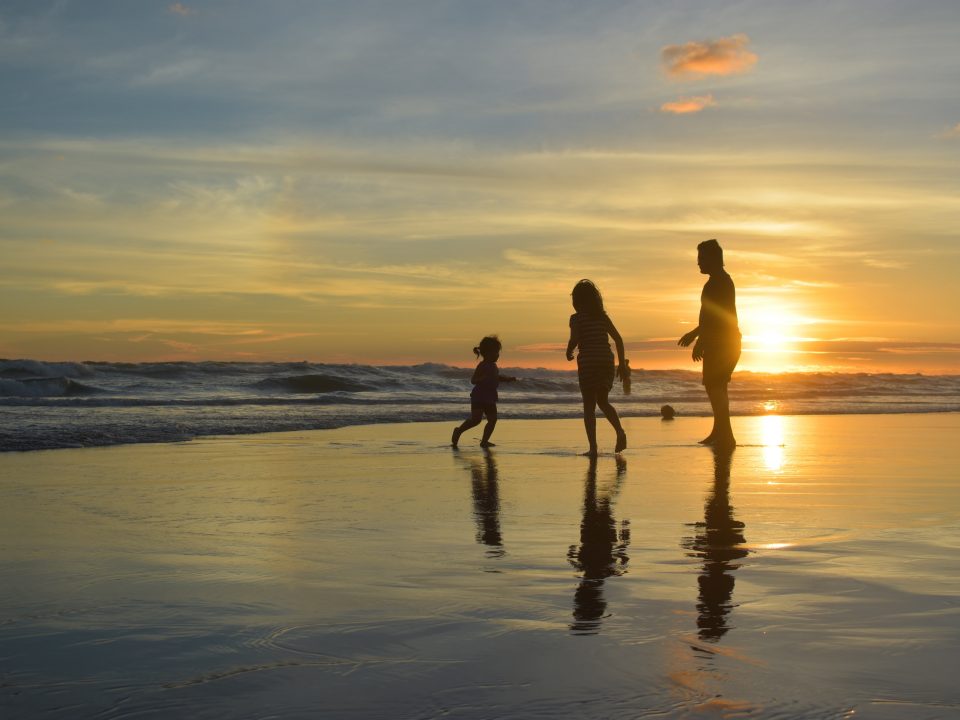 A ‘road map’ for family life 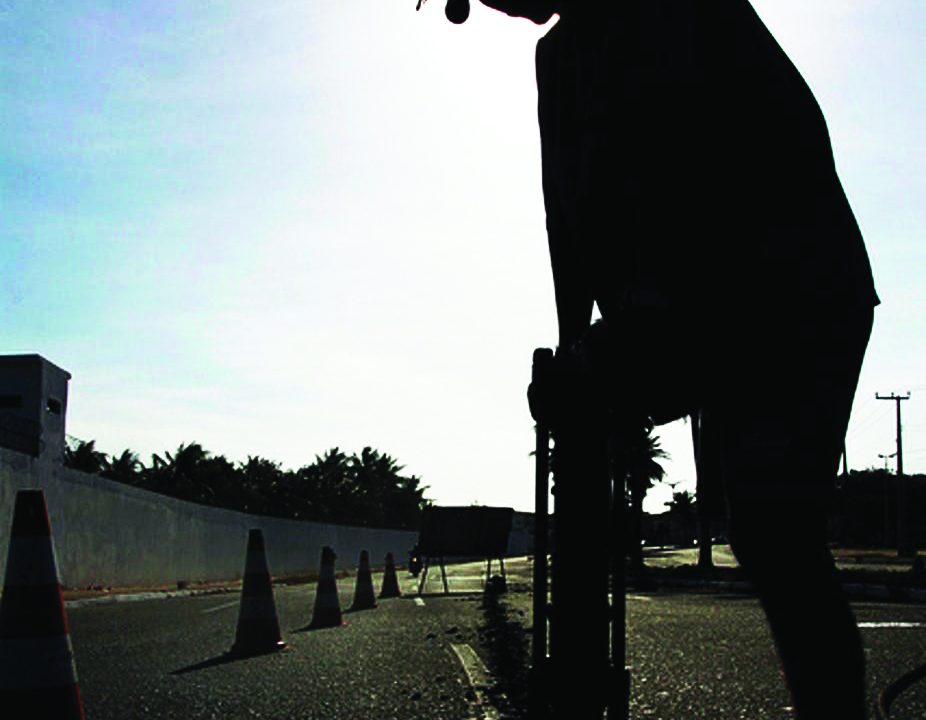 Recognising the dignity of work 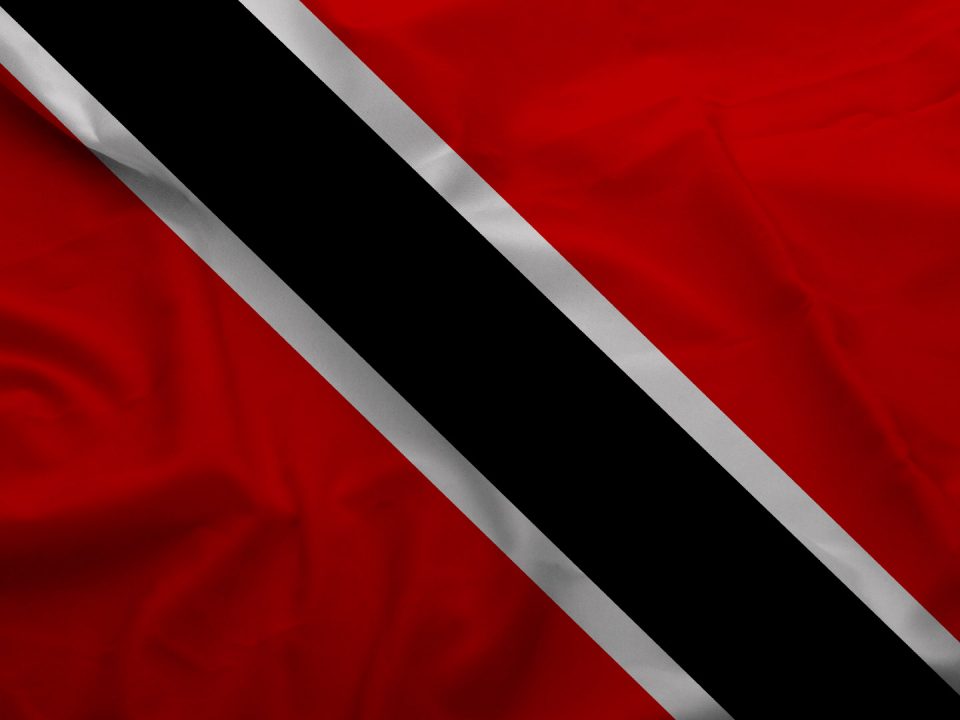 Do we value T&T’s Independence? 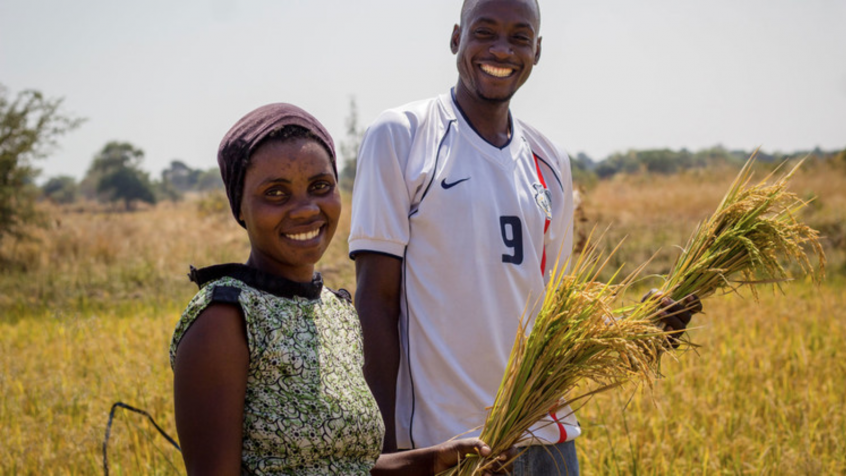 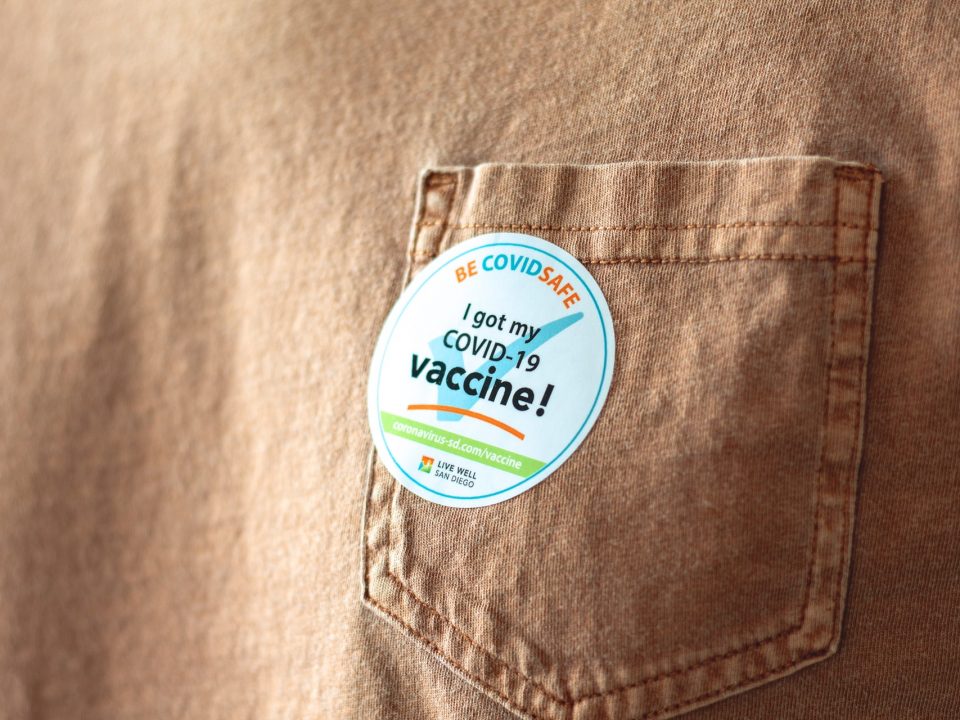 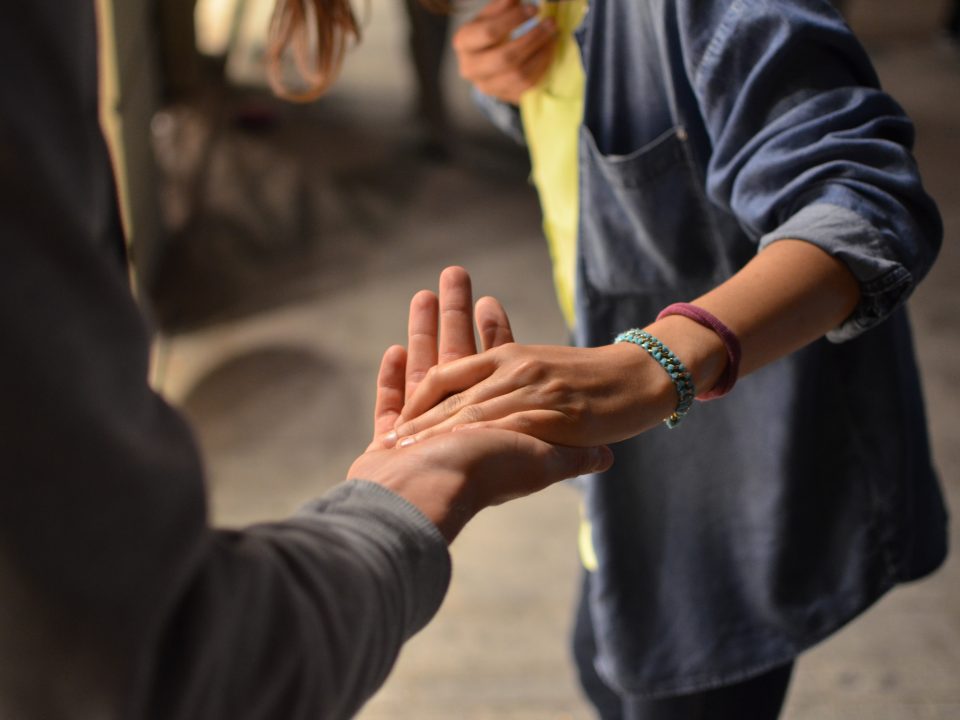 Love is for the brave