Usually, when you’re ‘gone’, there really is no coming back. But there are those who’ve ‘died’ only to return to share their out of body experience. Copy editor Simone Delochan examines this interesting phenomenon in a two-part series.

In a NETFLIX series hosted by Morgan Freeman, ‘The Story of God’, a man recounts his near-death experience (NDE) in the first episode, after being washed overboard during a storm. 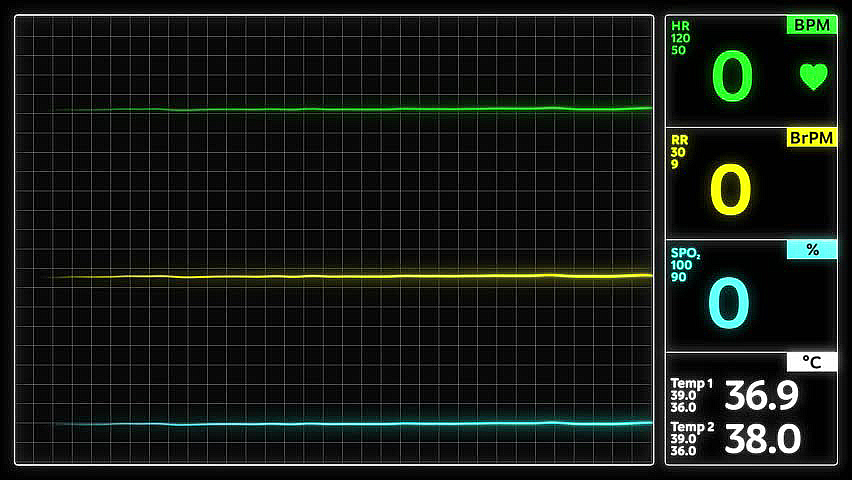 In many ways his tale bore similarities with other anecdotal NDEs: the presence of a light, the departure out of his physical body, seeing that physical body, a feeling of deep familiarity with and comfort in the light, and a voice saying some iteration of “it’s not your time yet”.

With the light, he felt a relationship, “so much deeper than any relationship I ever had here”.  He had been completely submerged (therefore not breathing) for 15 to 18 minutes. Morgan Freeman asks him: “Does it make you believe in an afterlife?” The man responds: “I do believe in an afterlife. I believe that our being, our soul, lives on…and I never thought of any of that before….”

There can be the easy dismissal of the experiences as a function of a dying brain and electrical impulses, except that in peer-reviewed studies done, some of the persons who have had an NDE were often able to accurately describe events as they occurred around them while clinically dead.

A person must have a flat electroencephalogram (EEG) “indicating an absence of electrical activity in the cerebral cortex” which generates higher cerebral functioning, “the absence of gag reflex, and fixed and dilated pupils, indicating a significant reduction of lower brain functioning”, in the “strict science of near-death experiences” (www.magiscentre.com).

These studies have very specific parameters to determine whether someone has had an NDE, and there must be verifiable evidence of a unique sort occurring while clinically dead which can be subsequently proven when the patient awakens.

In 1982, a Gallup survey indicated that around eight million Americans claimed to have had an NDE, and ten characteristics emerged in both the survey and studies:

Physical reactions have been put forward as possible reasons for the above characteristics. However, they do not adequately align with the experiences. The first is that the dying brain and its deprivation of oxygen could lead to the neurons responsible for visual perception firing up thus causing the white light and tunnel phenomena associated with the near-death experience. This however means that everyone whose brains are oxygen deprived to this level should have an NDE or OBE, but research has shown that only 18 per cent do.

The second is an electrical surge to the brain. Some researchers to prove this, applied electrodes to the parietal lobe of an epileptic patient (Blanke, 2003); and stimulated temporal lobes (Michael Persinger) among other experiments.

The physically induced stimulation did not correlate to the NDE. Reality was reported as distorted or weird unlike the clarity of the near-death experience, and individuals awakened feeling confused, again in contrast to the NDE survivors who emerged lucid and experiencing conversion.

How could a clear consciousness outside one’s body be experienced at the moment that the brain no longer functions during a period of clinical death with flat EEG? . . .NDE pushes at the limits of medical ideas about the range of human consciousness and the mind-brain relation.

In our prospective study of patients that were clinically dead…the patients report a clear consciousness, in which cognitive functioning, emotion, sense of identity, or memory from early childhood occurred, as well as perceptions from a position out and above their ‘dead’ body.

In other cases in the studies, survivors also met with past relatives whom they did not know, but who provided them with information about their lives which was only verified upon awakening and in discussion with other members of their family.

These have been studied as well by Dr Jeffery Long and his colleague Dr Emily Kelly of the University of Virginia. Dr Kelly notes: “Although most people identified were emotionally close relatives, there were nonetheless a substantial number (32%) of people seen who were emotionally neutral or distant or whom the participant had never met” (Near-Death Experiences with Reports of Meeting Deceased People).

Research in this area appears to lay a strong case for existence after death. 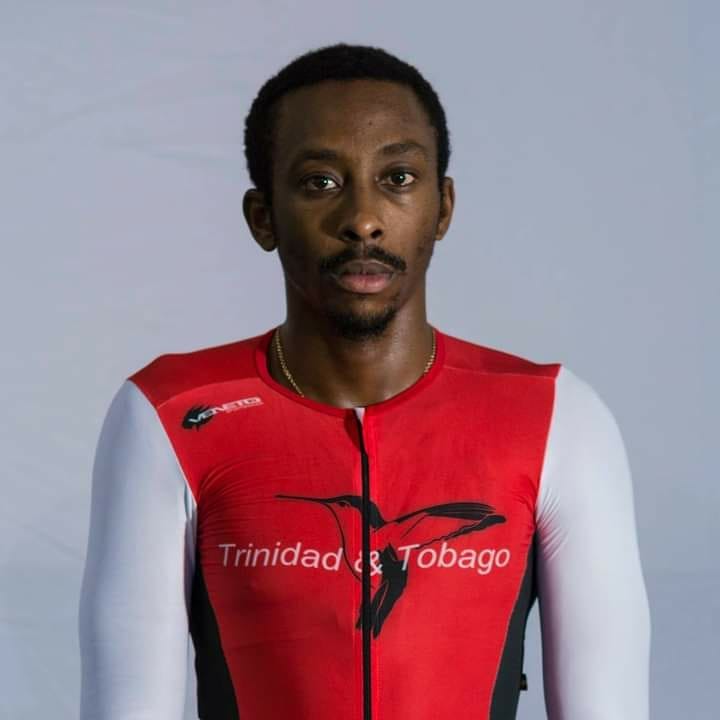 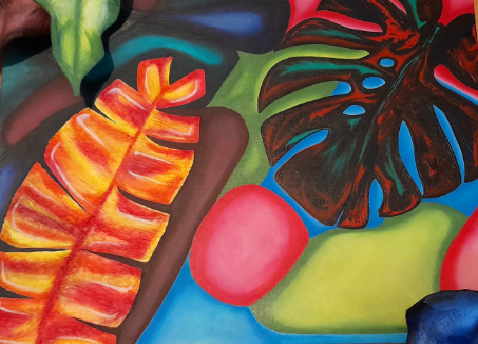 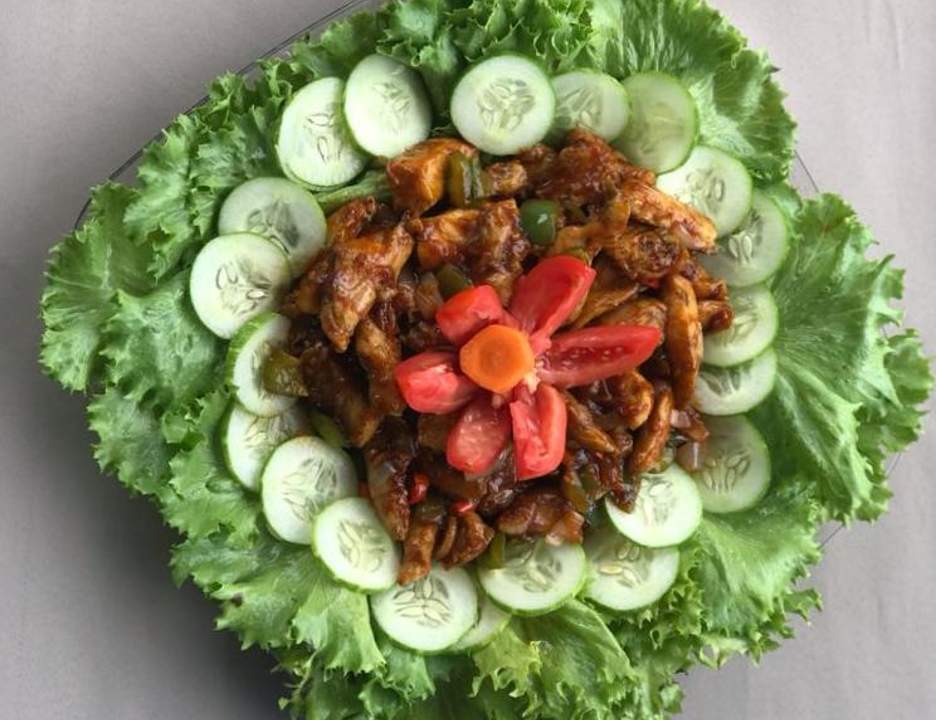 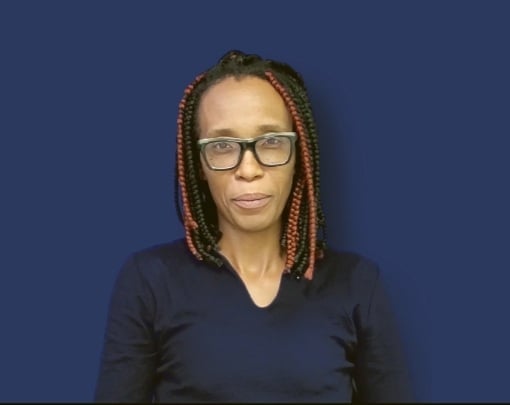 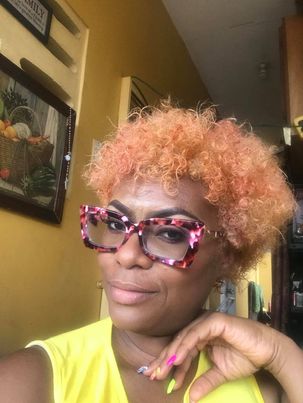 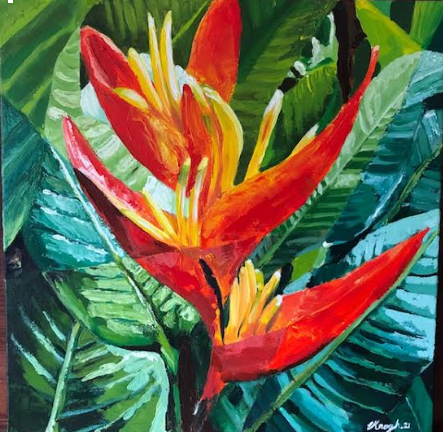 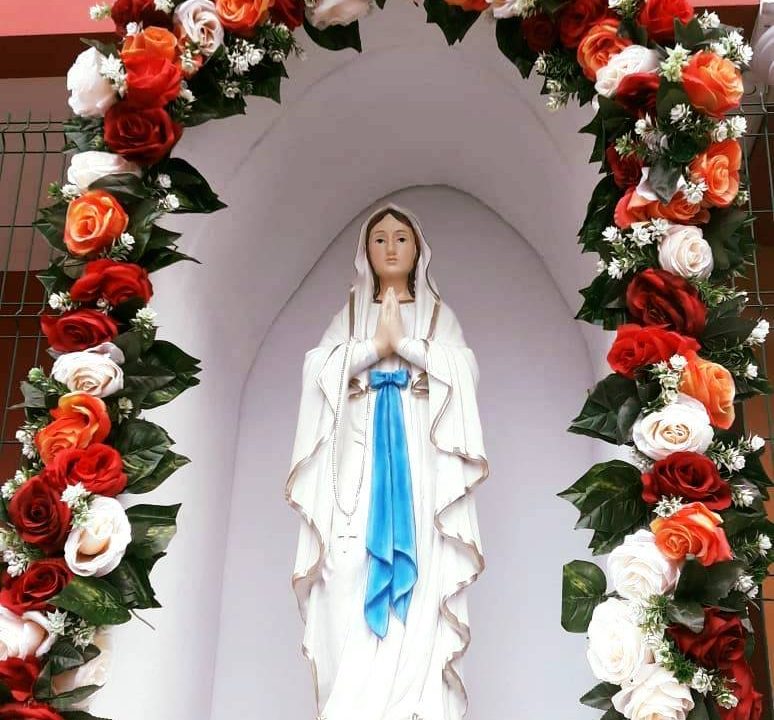 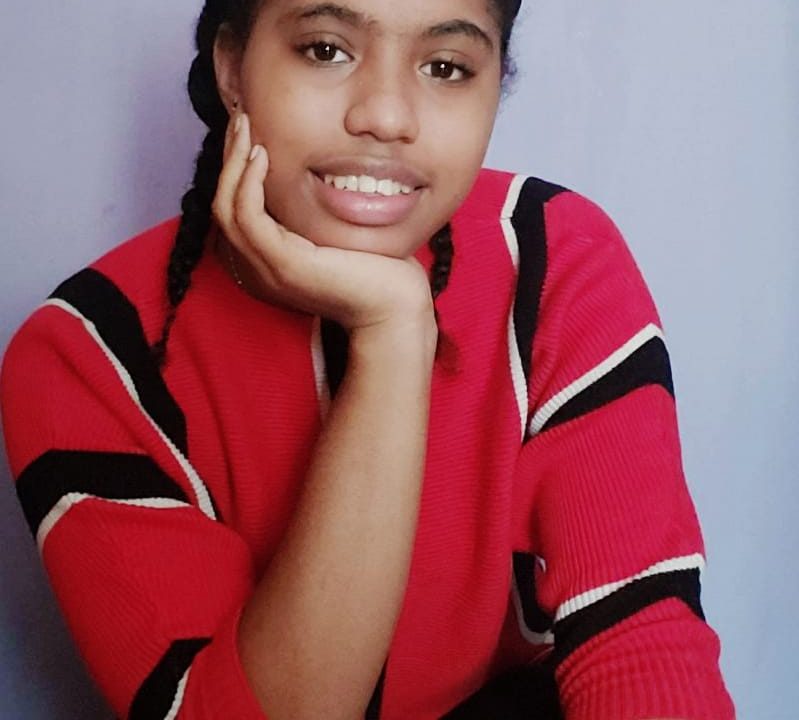 Patriotism is more than words