Spreading the Benefits and the Burdens 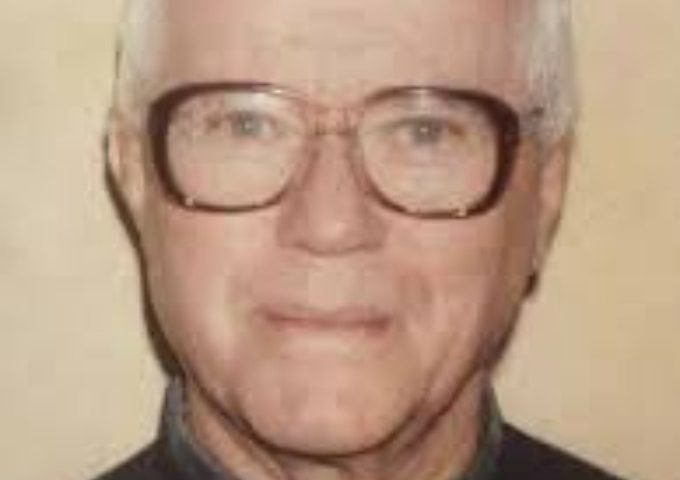 2013 St Mary’s College Hall of Fame inductee Fr Angus Fraser VC died in London on Sunday, October 7. Born in St Vincent in 1931, he was ordained a Spiritan priest in Dublin, Ireland in 1957. The following year he was appointed to the Spiritan Mission in Nigeria. Fr Angus first worked in the Diocese of Port Harcourt. He then went to the Diocese of Makurdi and was Principal of St Gabriel’s Secondary for a number of years.

He was founder of the ‘Via Christi’, a pious association of laymen out of which was formed an association of priests. Presently, there are about 70 priests. Two are with us in Trinidad, Fr Pax VC and a newly arrived Fr Kizito VC.

And Fr Dominic Michael O’Connor OP, who served in a number of parishes in this Archdiocese, died in Ireland on September 15. His funeral was held September 19 at St Mary’s RC Church, Tallaght, Dublin with burial at the Dominican community’s graveyard.

May their souls rest in peace. 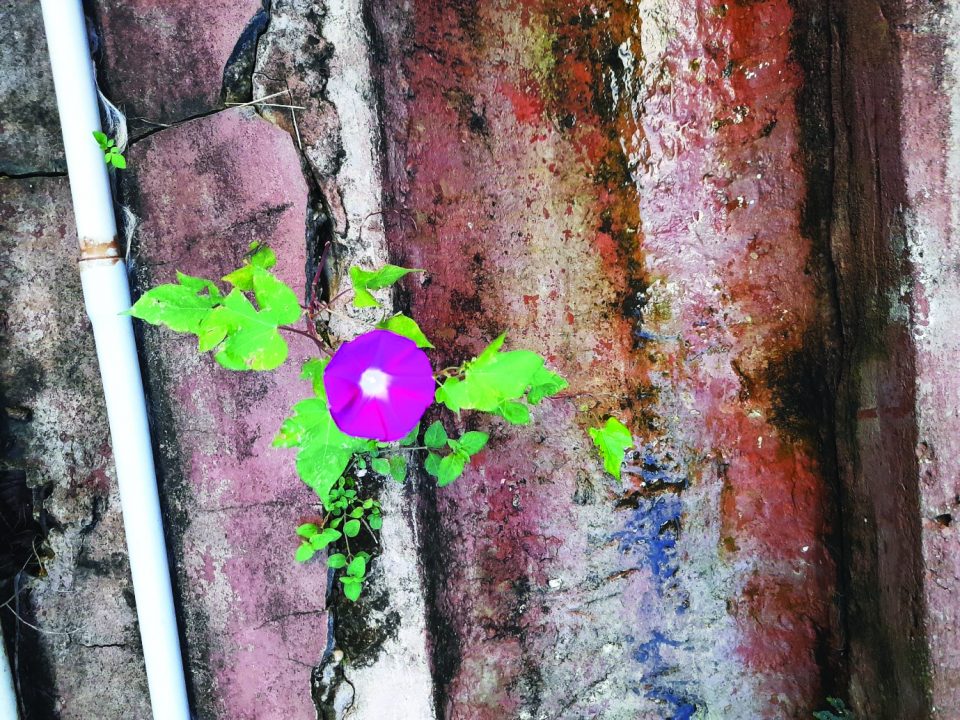 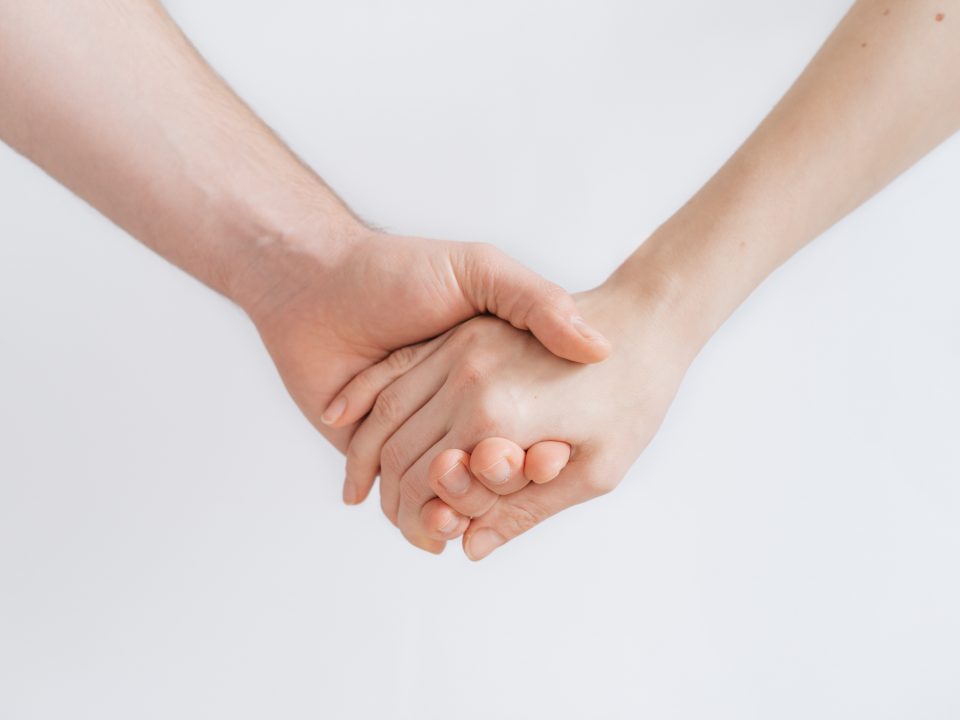 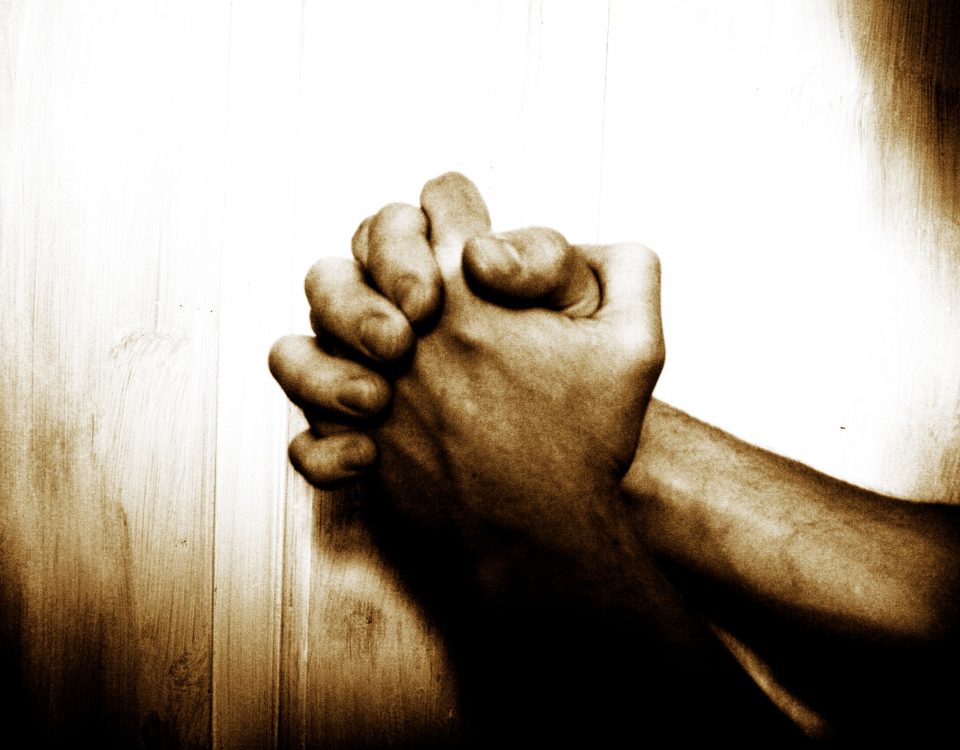 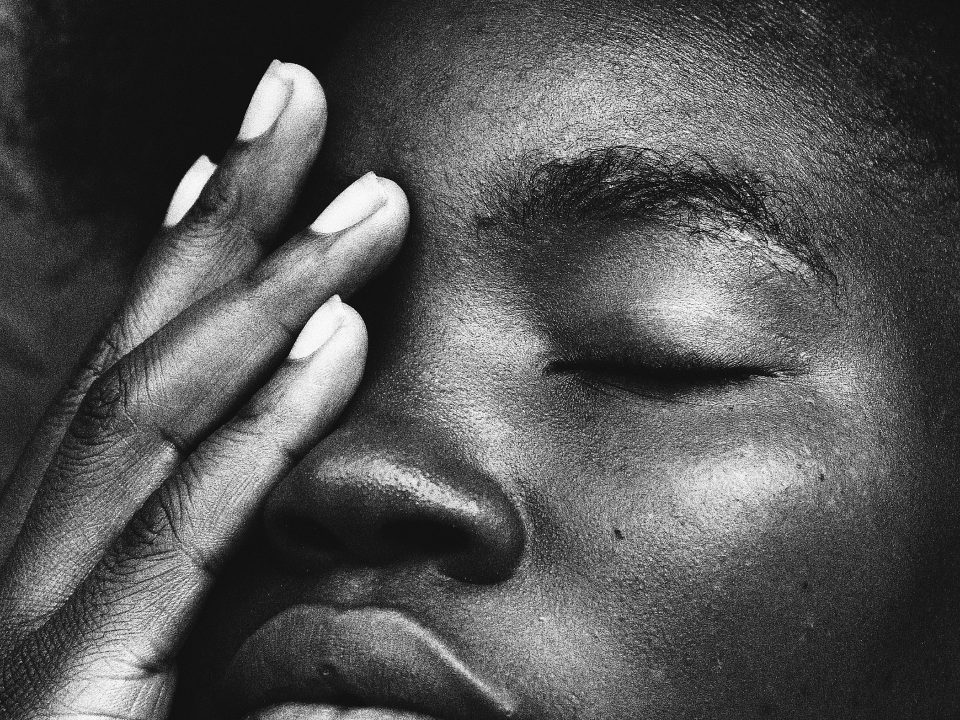 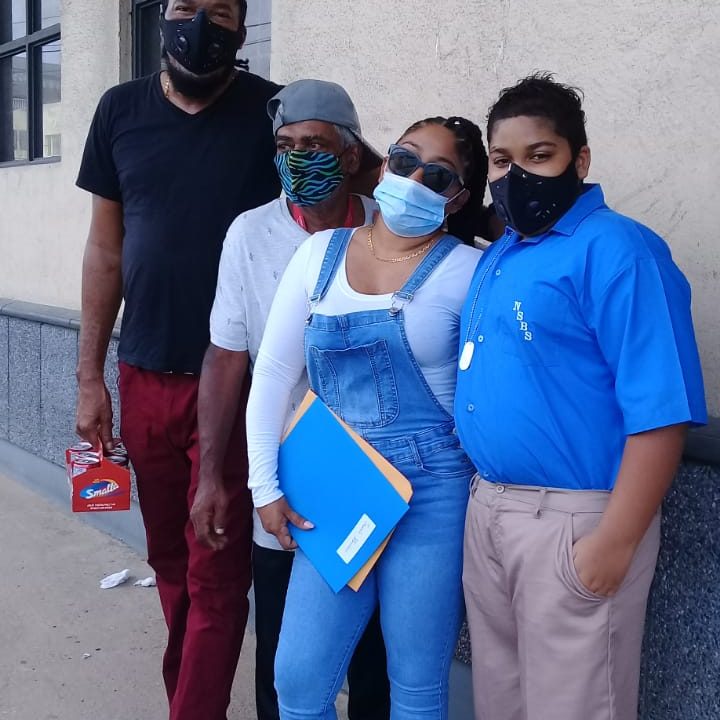 IT'S A FAMILY AFFAIR: Josiah Stanislaus (right) was accompanied by his father, Courtney Stanislaus, grandfather Orendale Dindial and mother Melissa for the collection of his SEA results.