Church suffers on path to resurrection 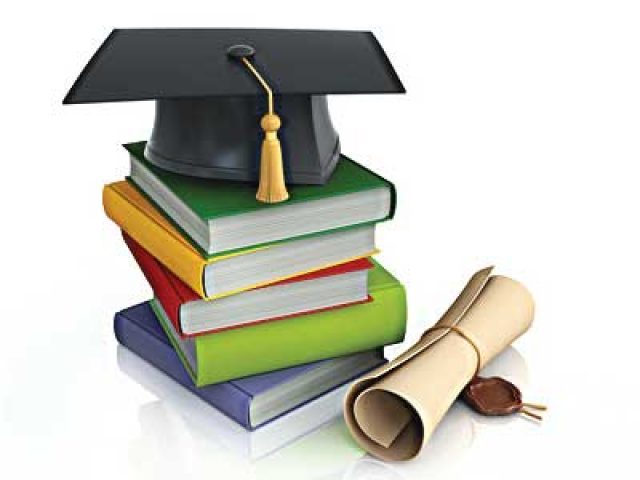 People must assert and defend their constitutional and human rights.  Among these are the rights of parents to educate their children.

The 1976 International Covenant on Civil and Political Rights (Article 18.4) asserts the “…liberty of parents and… legal guardians to ensure the religious and moral education of their children in conformity with their own convictions”.

Similarly, the 1976 International Covenant on Economic, Social and Cultural Rights (Article 10) asserts: “The widest possible protection and assistance should be accorded to the family, which is the natural and fundamental group unit of society, particularly for its establishment and while it is responsible for the care and education of dependent children.”  These covenants were ratified by Trinidad and Tobago in 1978.

The Church has also emphasised the rights of parents in the education of their children. Pope Paul VI declared: “Since parents have given children their life, they are bound by the most serious obligation to educate their offspring and therefore must be recognized as the primary and principal educators.” (Gravissimum Educationis, 1965).

Similarly, the bishops of the Antilles Episcopal Conference stated: “…parents are the first educators of their children. Parents have the original, primary, and inalienable right to educate their offspring in conformity with the family’s moral and religious convictions”  (para 18, Pastoral Letter on Catholic Education, 2011).

At the national level, our schools generally are not doing well. Far too many children are failing to meet the minimum standards set for the SEA and for the CSEC examinations. Many fall out between SEA and CSEC.

We are also falling behind relative to global performance standards in education. On average, our Catholic schools are performing worse than the national average at SEA.  We do have some Catholic schools that are excellent. But far too many are failing in their academic performance.

Of even greater concern, our Catholic identity and ethos is all too often, not strongly impressed on our schools. Catholic parents should want their children to obtain not only a high-quality academic education, but also to have our faith developed and impressed on their children by teachers who themselves are formed and sustained in faith and its practice.

Rights entail duties or responsibilities. Parents have a duty to be fully involved in the education of their children by providing an environment at home that is conducive to learning, by being an example to their children in reading and learning, by prohibiting their access to harmful material, by participating fully in the life of the school, and by supporting teachers and principals.

They also have a duty to examine what the school is doing in respect of Catholic faith formation and, through the parish priest and the principal, insist that the school develops and maintains its Catholic identity.

As citizens, parents also have a duty to demand of the State that we see real and tangible improvement in the national education system, in the quality of school facilities, in teacher development, in school administration, and in the curriculum.

As we witness the growth of criminal gangs, the problem of adult illiteracy, and poor attitudes to work and authority, it is clear that we are already reaping the whirlwind from the serious deficits of the education system.

One of the key focus areas of the Archdiocesan Pastoral Plan which is now being developed is Catholic Education. Parents and parishioners need to get involved and make their contributions to the archdiocesan and parish pastoral plans.

They must take greater responsibility for the education of their children and for the identity and ethos of our Catholic schools.