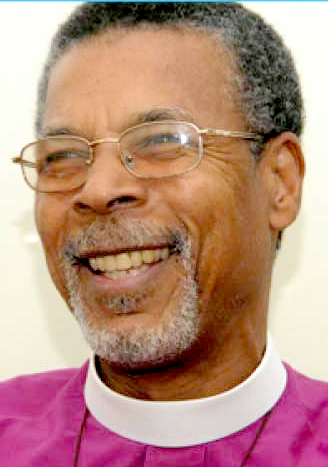 Thirty-two confirmed speakers from across the globe will represent different Christian traditions at Intimate Conviction, an international conference examining the church and anti-sodomy laws across the Commonwealth.

Theological speakers from the Adventist, Anglican, Baptist, Catholic, Evangelical and United Churches will address the past, present and future role of churches in ending anti-sodomy laws and also seek to establish an ecumenical framework for removing these statutes. The event, the first of its kind, takes place October 12–13 at the Eon Nigel Harris Room at the UWI Mona campus, Kingston. Intimate Conviction is organised by a coalition of groups led by the Canadian HIV/AIDS Legal Network.

Responding to the question of country venue, conference co-ordinator Maurice Tomlinson, Senior Policy Analyst with the Canadian HIV/AIDS Legal Network replied via email that the island’s Parliament is reviewing the country’s anti-sodomy laws, and both he and host pastor Anglican priest Rev Sean Major-Campbell were born in Jamaica.

Anglican Archbishop Dr John Holder (West Indies) will deliver the keynote address, and panellists and facilitators will expound on the positions of their churches in Barbados, Canada, England, Jamaica, Scotland, Nigeria, the Solomon Islands and the United States.